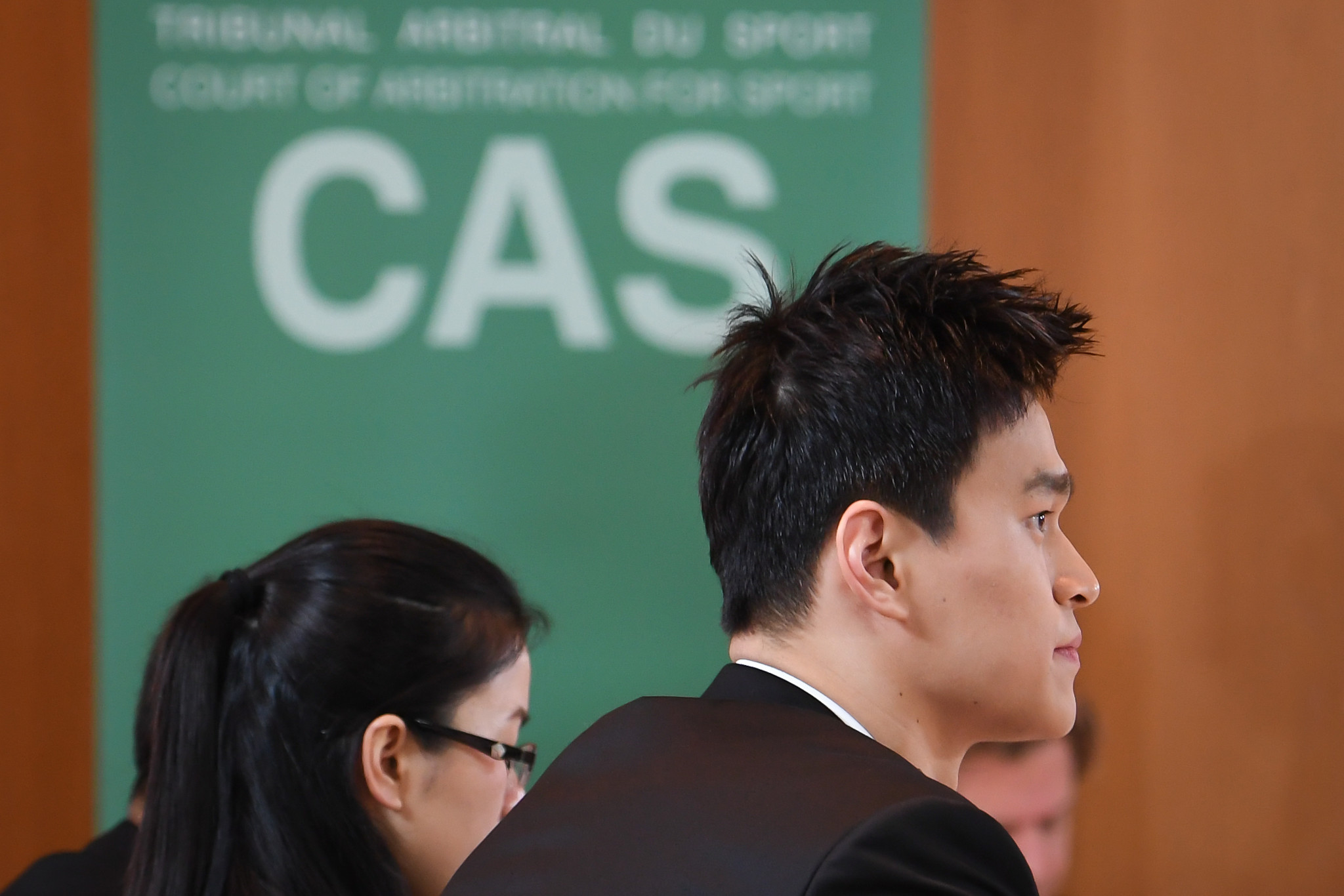 The high-profile appeal filed with the Court of Arbitration for Sport (CAS) against Sun Yang and the International Swimming Federation (FINA) cost the World Anti-Doping Agency (WADA) more than $600,000 (£456,000/€500,000), it has been revealed.

The figure is disclosed in WADA’s newly-published 2019 annual report.

The case against the three-time Olympic swimming champion and Chinese sporting icon resulted in him being banned for eight years.

His lawyers have since filed two appeals with the Swiss Federal Tribunal.

The CAS proceedings came in a year in which, as well as its regular funding from the Sports Movement and Governments, WADA received $1.6 million (£1.2 million/€1.3 million) in additional contributions and grants.

After a period in which income was largely static, the agency’s budget is currently growing at around eight per cent a year, and is planned to hit $46.6 million (£35.4 million/€38.7 million) in 2022.

The number of employees rose from 117 to 130 over the same period.

It will be interesting to see whether the increased sums flowing into WADA will permit more investment in scientific research aimed at enhancing the effectiveness of the fight against doping.