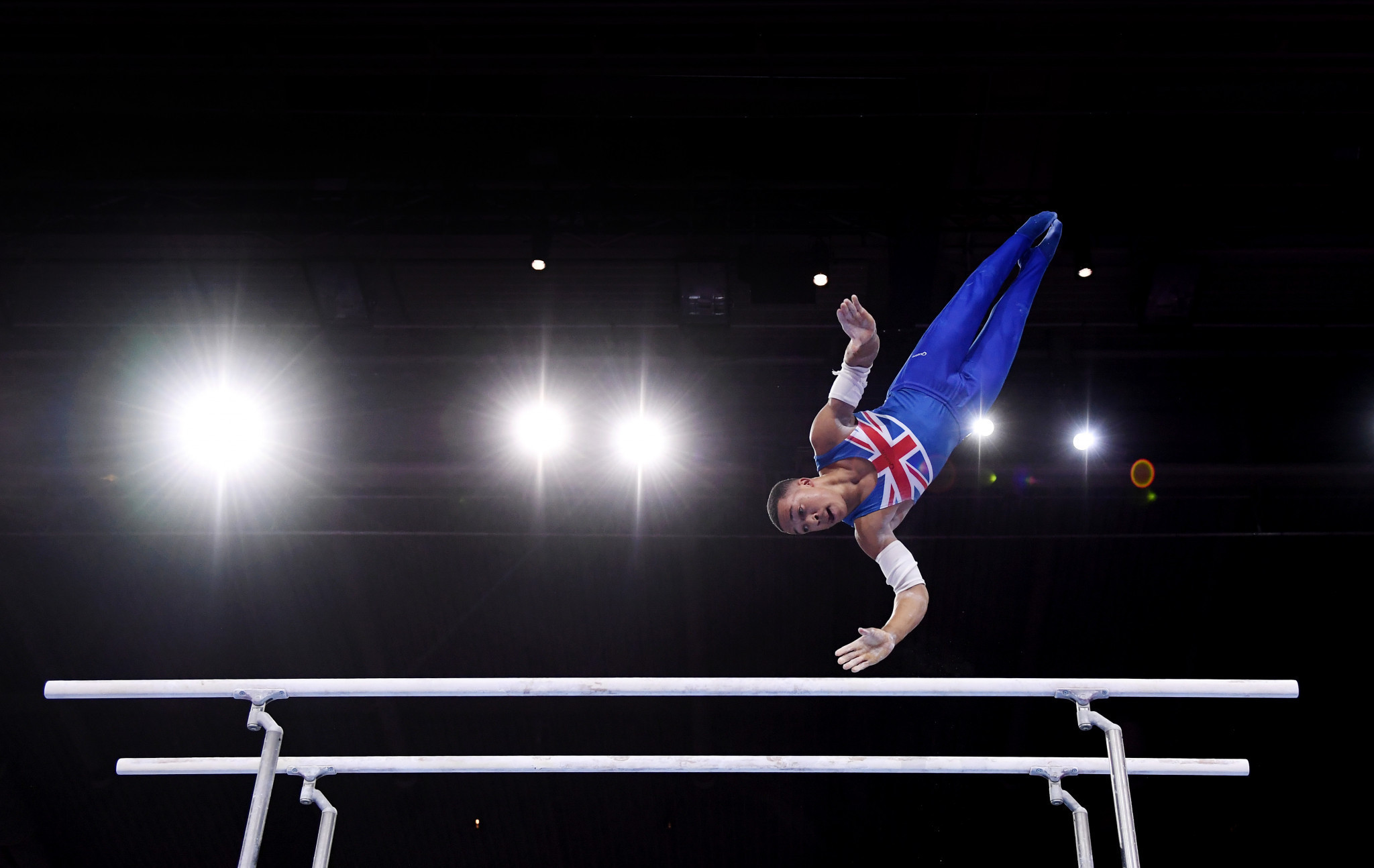 The European Artistic Gymnastics Championships have been moved from Azerbaijan to Turkey because of the coronavirus pandemic.

The two competitions are taking place on their previously scheduled December dates, but have been moved from Baku to Mersin.

That decision was taken after the Azerbaijan Gymnastics Federation notified the European Gymnastics Executive Committee that no major events could be hosted in the country for the rest of the year because of the coronavirus situation.

The men's European Artistic Gymnastics Championships are due to take place from December 9 to 13, with the women's set to follow from December 17 to 20.

Green light for the 2020 #artistic Europeans!
IMPORTANT: change of host city to Mersin ??

Men's Artistic Gymnastics will be held from 9 to 13 December and Women's the week after from 17 to 20 December. pic.twitter.com/TT6owzz2O2

Athletes will not be able to qualify for the rescheduled Tokyo 2020 Olympic Games through the Championships, after the European Gymnastics Executive Committee decided last month they did not want to put pressure on federations to travel to the Championships.