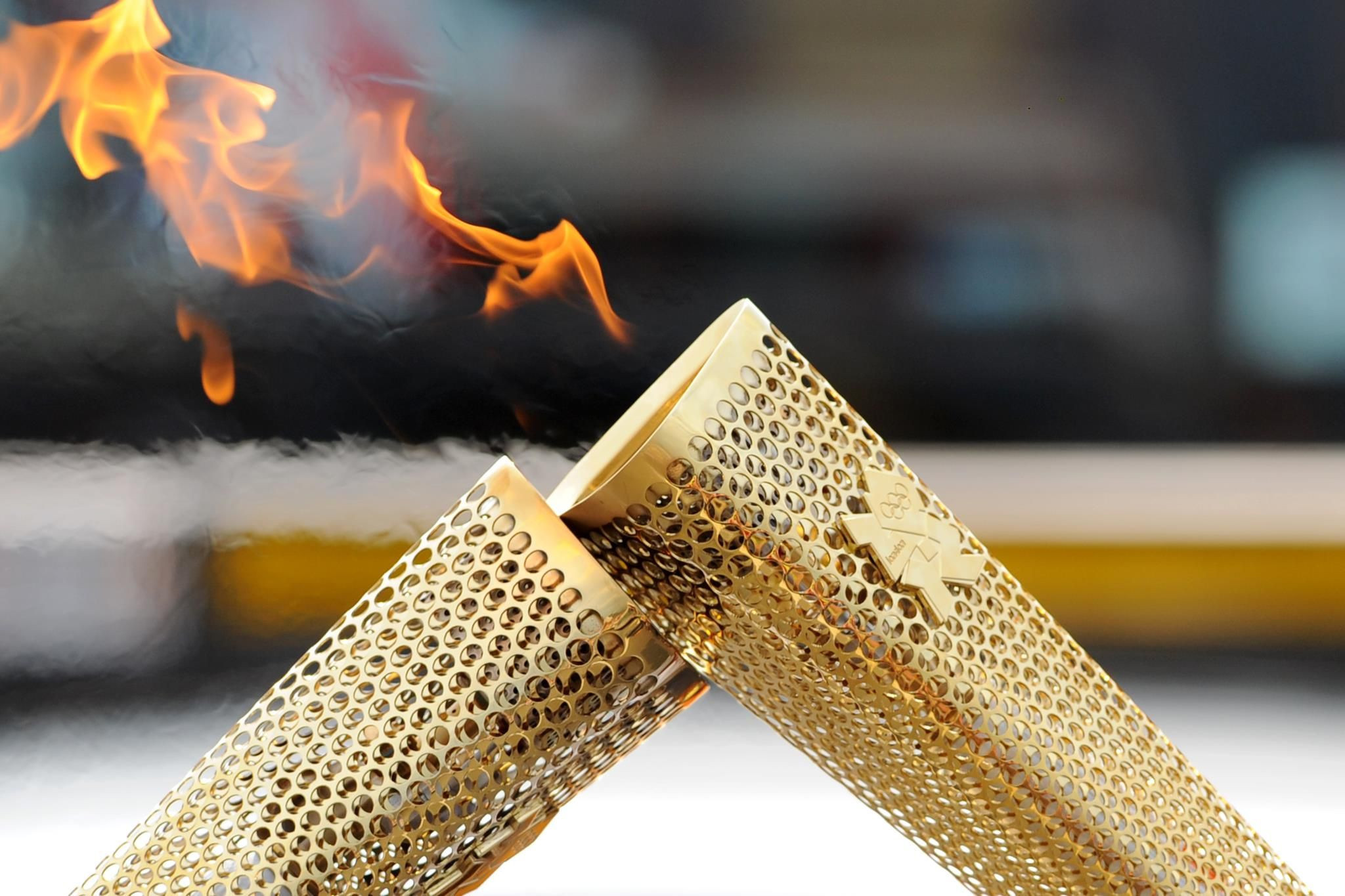 The British company which made the Olympic Torch for London 2012 has gone into liquidation, claiming that the coronavirus was the final straw.

The Premier Group manufactured more than 11,000 Torches for London 2012, which were carried throughout the 70-day Relay in the lead-up to the Games.

"As a result of the deteriorating market conditions within the automotive sector which were further compounded by the onset of COVID-19, the company was forced to close all of its operating facilities together with the suspension of all production activity," the Warwickshire-based company said in a statement.

"The effect of this has been to severely impact the company's short term cash flow position and although the shareholder has made substantial cash injections into the company in an effort to keep it afloat, this proved insufficient particularly as they were not able to secure other funding necessary to enable the company to continue to trade, largely due to the absence of any certainty in the marketplace.

"Following a review of the company's financial position and cashflow requirements by the company's advisors, it became apparent that Premier Sheet Metal (Coventry) Ltd could not generate sufficient sales and in turn cashflow to enable it to continue to trade.

"Therefore, very regrettably, and after a period of over 25 years of trading, the difficult decision was taken to commence the process of placing Premier Sheet Metal (Coventry) Limited into liquidation."

The Torch was designed by Barber Osgerby, led by Edward Barder and Jay Osgerby.

It was made of two aluminium alloy skins, perforated by 8,000 holes to represent the 8,000 Torchbearers who would carry the Flame.

The holes also helped to dissipate heat without it being conducted down the handle and provided extra grip.

The triangular shape of the Torches represented, among other things, the three Olympic values – respect, excellence and friendship – the three elements of the Olympic motto – faster, higher, stronger – and the three Olympic Games hosted by the United Kingdom in 1908, 1948 and 2012.