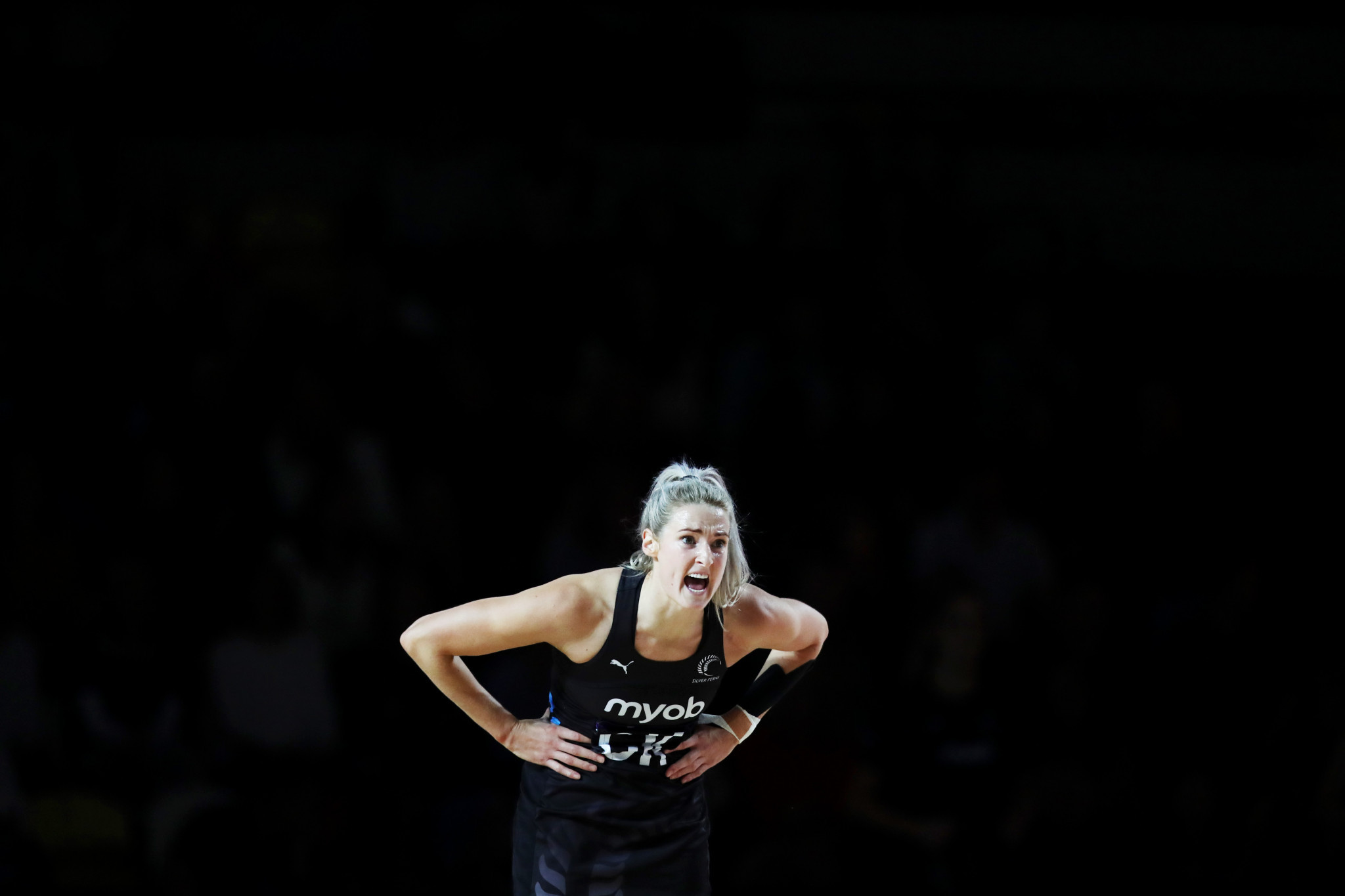 The International Netball Federation (INF) has paired with NETFIT Netball in a joint project that will see netballers from across the globe participate in a 24-hour live broadcast aimed at education and development.

As part of the broadcast, there will be players showcasing home workouts, coaching tips and talks, umpiring workshops as well as development of skills and drills.

It will also act as a fundraising event that will look to engage athletes of all ages, abilities and backgrounds with the INF Facebook pages and NETFIT Netball streaming the footage.

Former Australian netballer and NETFIT chief executive Sarah Wall said the partnership was created after studying the findings of the INF's "Back to Netball" survey.

"I loved the proactive nature of the INF in reaching out to the member nations to see how the netballing community had been affected," said Wall.

"The feedback from developing netball nations really spoke to us, and we thought 'what can we do to help?'"

This decision follows on from a successful series of Facebook Live streams conducted by NETFIT which reached over three million views.

"The global netball community is a resilient one, never losing their passion for the game or their teammates through these testing times," said INF chief executive Clare Briegal.

"The INF has been working tirelessly in providing our members with a variety of resources through our platform, from a number of contributors, and this '24-Hour Live Netball Marathon' is another engaging concept that we are proud to bring to our community.

"The aims of the project are two-fold, and purely at the discretion of participants, as we are eager to have all netballers staying active and healthy, engaging in this netball marathon with their friends whilst also giving them the option to make a small contribution should they wish to assist fellow netballers and young women affected by the COVID-19 pandemic."

Some expected to take part include New Zealand's Laura Langman and England's Stacey Francis as well as coaches such as Lisa Alexander and Chauke Dumisani who will share their knowledge.

The livestream is set to start at 5am GMT on October 3.