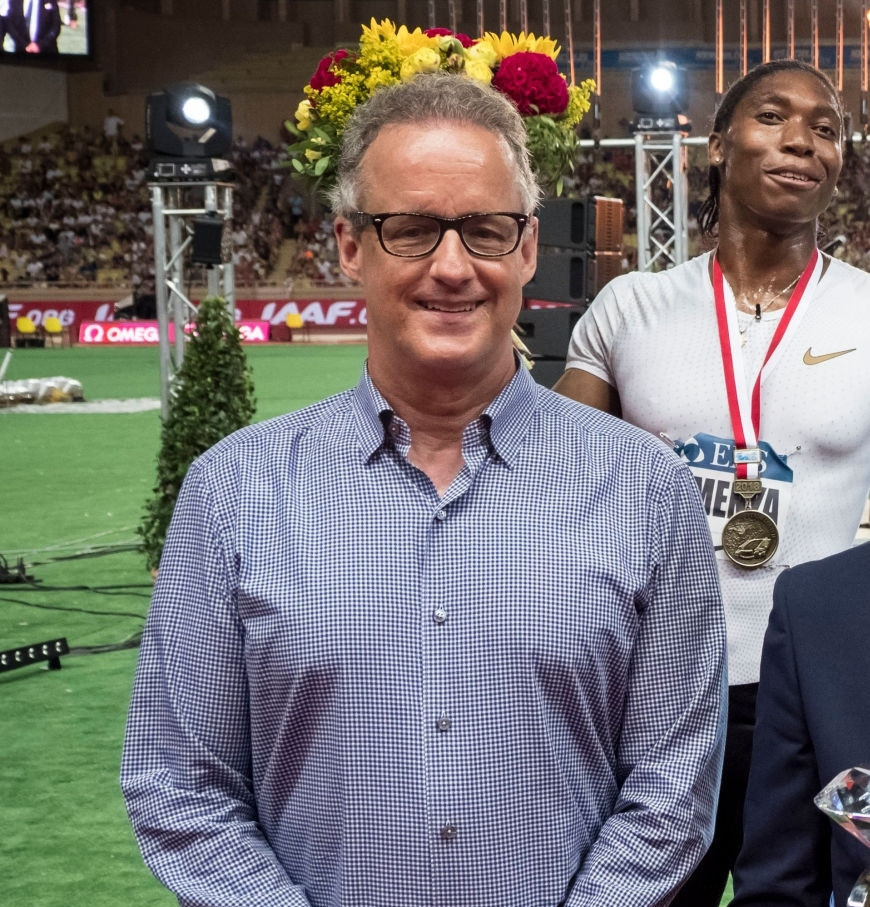 Nike’s senior executive in charge of their track and field programme John Capriotti has stepped down after 28 years, it has been announced, leaving a question mark over the company’s future commitment to the sport it was founded on.

Capriotti’s retirement coincides with Nike having to cut costs because of the coronavirus pandemic, which saw the company reportedly lose $790 million (£622 million/€675 million) in the first quarter of this year, The Oregonian reported.

Capriotti, whose official title was vice-president of Nike's global athletics marketing, decided which athletes the company sponsored and was responsible for signing a mega $400 million (£315 million/€342 million) 23-year deal with United States Track and Field in 2014.

But Nike has been involved in controversy recently when they were forced to shut down the Nike Oregon Project (NOP), the elite group it had established in 2001 to promote American long-distance running, after an investigation resulted in a four-year ban of long-time coach Alberto Salazar following allegations of doping.

Nike has also faced criticism last year after some of the top runners it sponsored, including Alysia Montaño, Kara Goucher, Phoebe Wright and Allyson Felix, criticised its maternity policies.

Montaño, an Olympian who once competed while eight months pregnant, told the New York Times at the time that Nike said it would pause her contract and stop paying her if she wanted to have a baby.

Nike eventually amended its maternity policy for sponsored athletes, ensuring that female athletes will not be “adversely impacted financially for pregnancy” for 18 months, which is six months more than under the previous policy.

A Nike spokesperson told The Oregonian that Capriotti’s departure was unrelated to the closing down of the NOP or Salazar controversy.

They claimed that Capriotti will continue to work with the company on a consultancy basis.

But the Salazar scandal was just one of several occasions during Capriotti’s more than two decades at the company that Nike-sponsored athletes, coaches and staff had been implicated in doping controversies.

These included sprinter Justin Gatlin failing a drugs test in 2006 that he blamed on masseuse Chris Whetstine, who had earlier been physically assaulted by Capriotti’s assistant Llewellyn Starks, although he was never charged.

When Gatlin returned from his four-year doping ban, Capriotti re-signed him as one of Nike’s top athletes.

Capriotti was also involved in the decision to sponsor Russia’s track and field team before it was implicated in allegations of state-sponsored doping, leading to it being banned by the International Association of Athletics Federations - now called World Athletics - in November 2015.