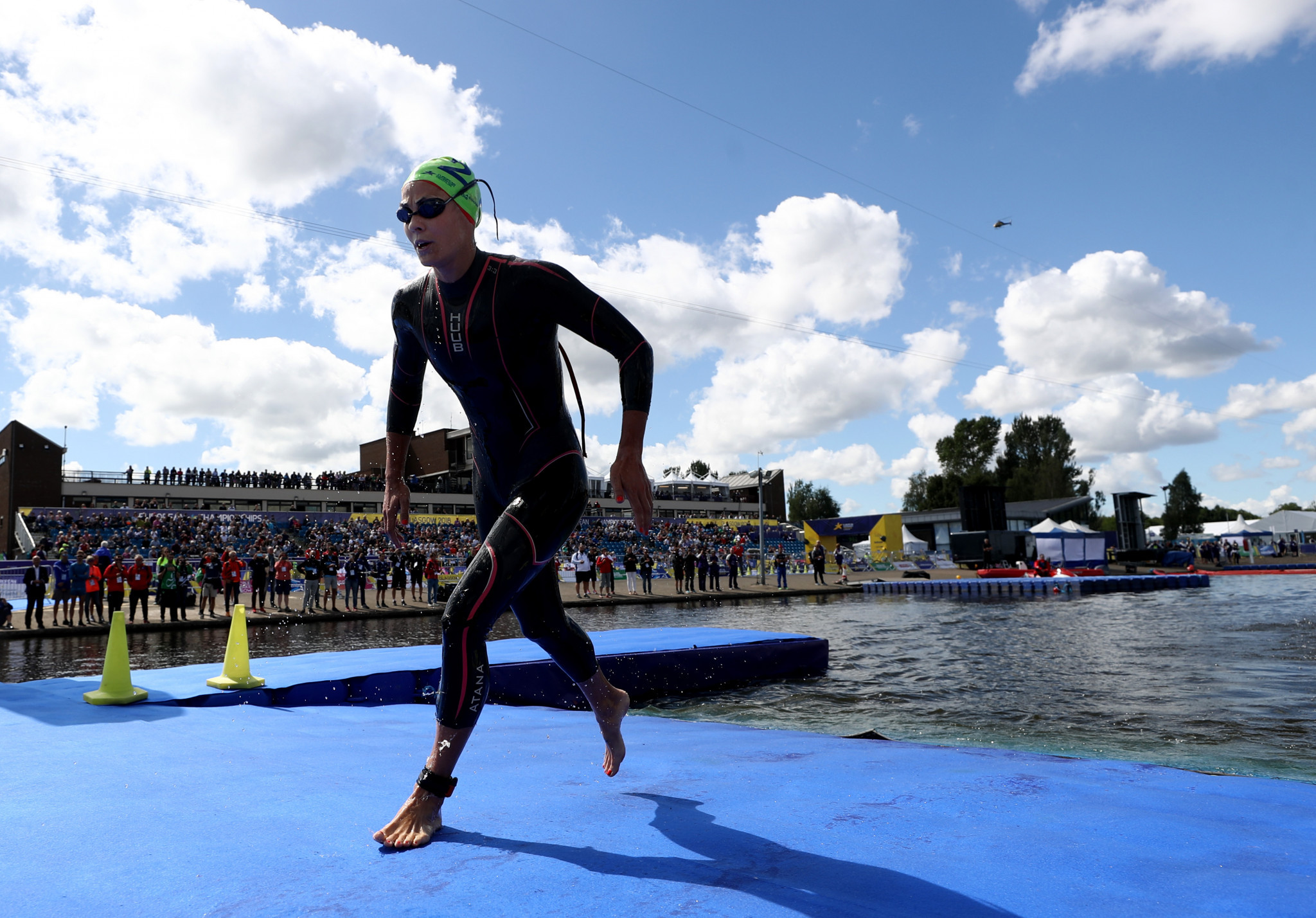 The governing body says health and safety protocols have been put in place for the event due to the coronavirus pandemic.

Defending women’s champion Vendula Frintova will be among the starters in her home country.

Newly crowned world champion Georgia Taylor-Brown and Jessica Learmonth will be among the contenders for victory.

The South African duo Richard Murray and Kristian Blummenfelt are also included among the starters for tomorrow’s race.

Norway’s Gustav Iden and Casper Stornes will hope to feature at the head of the race.

Both races will begin with a 1.5 kilometre swim in Rolava Lake, before seven laps of a 6.5 kilometre bike circuit, which will feature cobbles, tarmac, hills and fast turns.

The races will conclude with four laps of the run course.