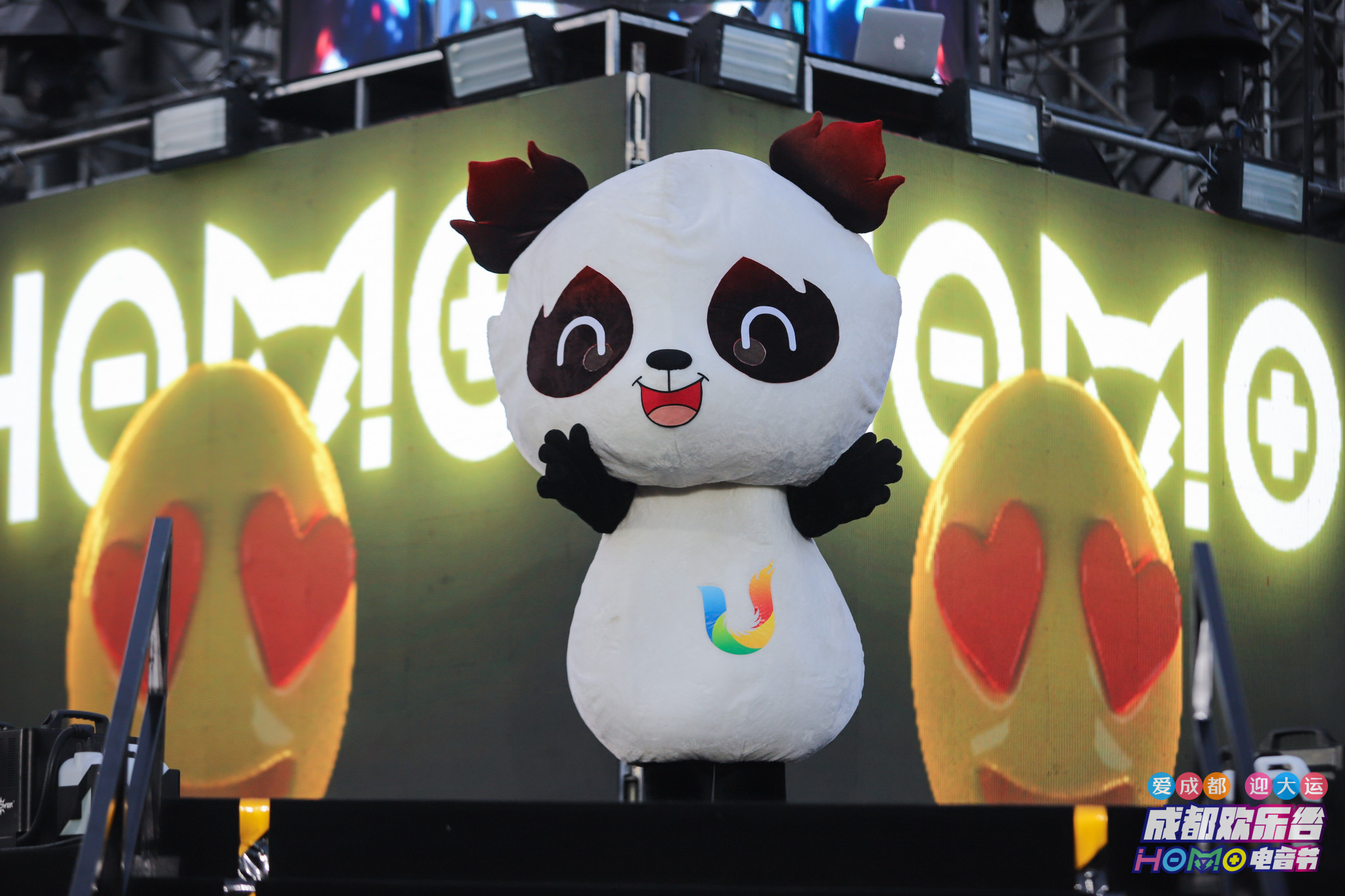 The competition schedule for the Chengdu 2021 Summer World University Games has been revealed.

Water polo will be the first sport contested in the Chinese city on August 17, one day before the Opening Ceremony.

On the day of the Opening Ceremony water polo will continue while the volleyball action will also get underway.

The first medals are due to be awarded on August 19, with champions set to be crowned in diving, fencing, shooting, taekwondo and wushu.

August 21, day three of the competition, will be the busiest day medals-wise with 45 golds up for grabs.

Swimming will be held from August 20 to August 26 while athletics will take place between August 23 and 28.

Eighteen sports are on the programme in all with the Closing Ceremony scheduled for August 29, when the water polo competition will also conclude.

Last month, it was announced that all venues being renovated for Chengdu 2021 would be completed by February.

In March, the dates for the event were pushed slightly back from the previous time-frame of between August 16 and 27.

This followed a request by the Organising Committee, with the change confirmed just hours after the Tokyo 2020 Olympics and Paralympics were moved back to 2021 because of the coronavirus outbreak.

The Tokyo 2020 Olympics are now due to run from July 23 to August 8 and some athletes will also hope to compete in Chengdu.