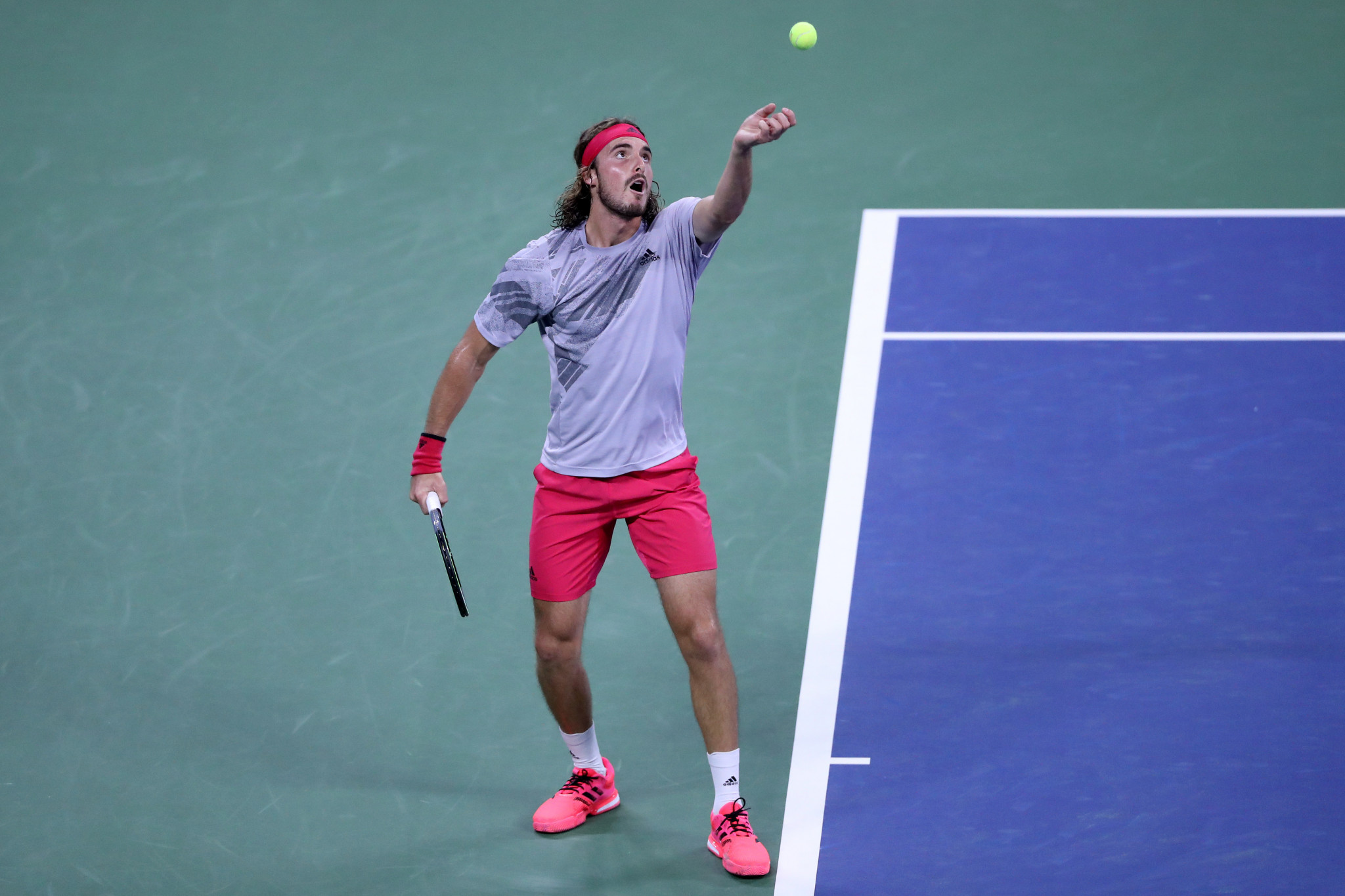 Greek number four seed Stefanos Tsitsipas is out of the US Open after a five-set defeat to Borna Coric of Croatia in round three, but Novak Djokovic advanced.

Tsitsipas squandered six match points and ended up losing despite have been 2-1 up in sets and 5-1 ahead in the fourth.

Tsitsipas is the highest-ranked men's singles player to exit the tournament so far, while Coric's reward for the hard-fought victory is a fourth-round tie against Australian Jordan Thompson, who has never before got this far in a Grand Slam.

The men's number one seed, Djokovic, is also into round four but got there with far less drama.

Djokovic reeled off a 6-3, 6-3, 6-1 win against German Jan-Lennard Struff to now make it 26 wins from 26 this year and move closer to an 18th Grand Slam singles title.

Spaniard Pablo Carreño Busta is next up for Serbia's Djokovic, the world number one and overwhelming favourite in New York.

There had been drama earlier in the day surrounding Alexander Zverev of Germany's third-round encounter with Frenchman Adrian Mannarino, with the United States Tennis Association reportedly awaiting a decision from New York Governor Andrew Cuomo on whether Mannarino would be able to play as he is among the 11 players placed under additional restrictions after coming into contact with compatriot Benoît Paire, who tested positive for COVID-19 on the eve of the tournament.

Zverev commented post-match that he had been told there was "very little chance" Mannarino would be allowed to play at one stage, but was pleased he could.

Spain's Alejandro Davidovich Fokina will be Zverev's opponent in round four.

Also through to the fourth round is Denis Shapovalov of Canada, who overcame American Taylor Fritz in five sets on the showcase Arthur Ashe Stadium court.

In the women's singles, two-time Grand Slam winner Petra Kvitova was too good for American Jessica Pegula and is into round four.

Czech Kvitova, the sixth seed at Flushing Meadows, triumphed 6-4, 6-3 and is up against another American next in the shape of unseeded Shelby Rogers.

Kvitova, who has not gone beyond the US Open quarter-finals before, said after the match that she was "so happy I decided to come here and play".

The tournament, which is being played behind closed doors, continues tomorrow, with an all-American clash between Serena Williams and Sloane Stephens one of the main attractions.