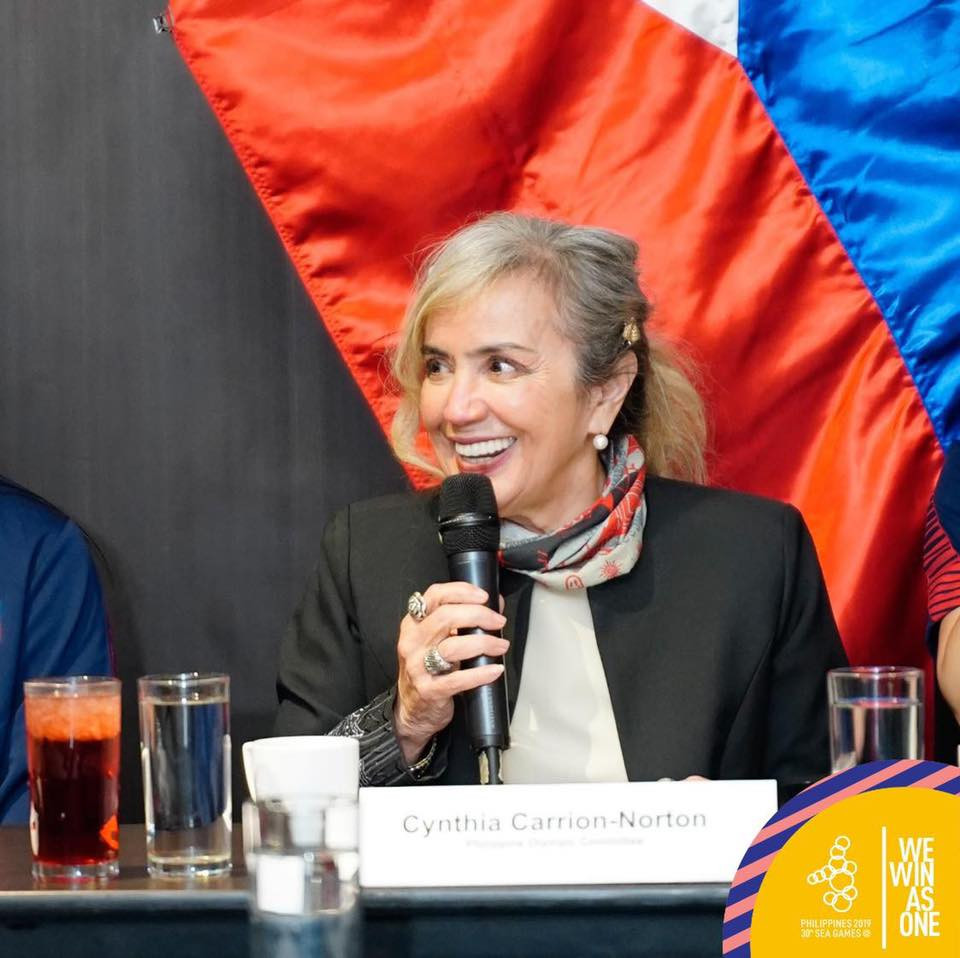 Cynthia Carrion revealed she is aiming for a gold medal at next year's Olympics in Tokyo after being re-elected as Gymnastic Association of the Philippines President.

Carrion was re-elected to serve her third term at the helm of the governing body.

"Our goal is to help the country win the first Olympic gold," she said, as reported by PhilStar Global.

The Philippines are yet to earn an Olympic medal in gymnastics but it is hoped Carlos Yulo will change that.

The 20-year-old is the floor world champion and the 2019 Southeast Asian Games all-around and floor gold medallist.

Yulo is currently training in Japan in preparation for Tokyo 2020, now scheduled for July 23 to August 8 2021.

Carrion also discussed her other plans for the Presidency.

"Aside from first Olympic gold, we want to build another gym outside the Philippine Sports Commission to inspire more developmental kids," she said.

"We also like to be more visible in social media and to make gymnastics a sport for everyone to join."

Sondhya Tayag was voted secretary general of the Gymnastic Association of the Philippines, with Myrna Yao elected as treasurer.