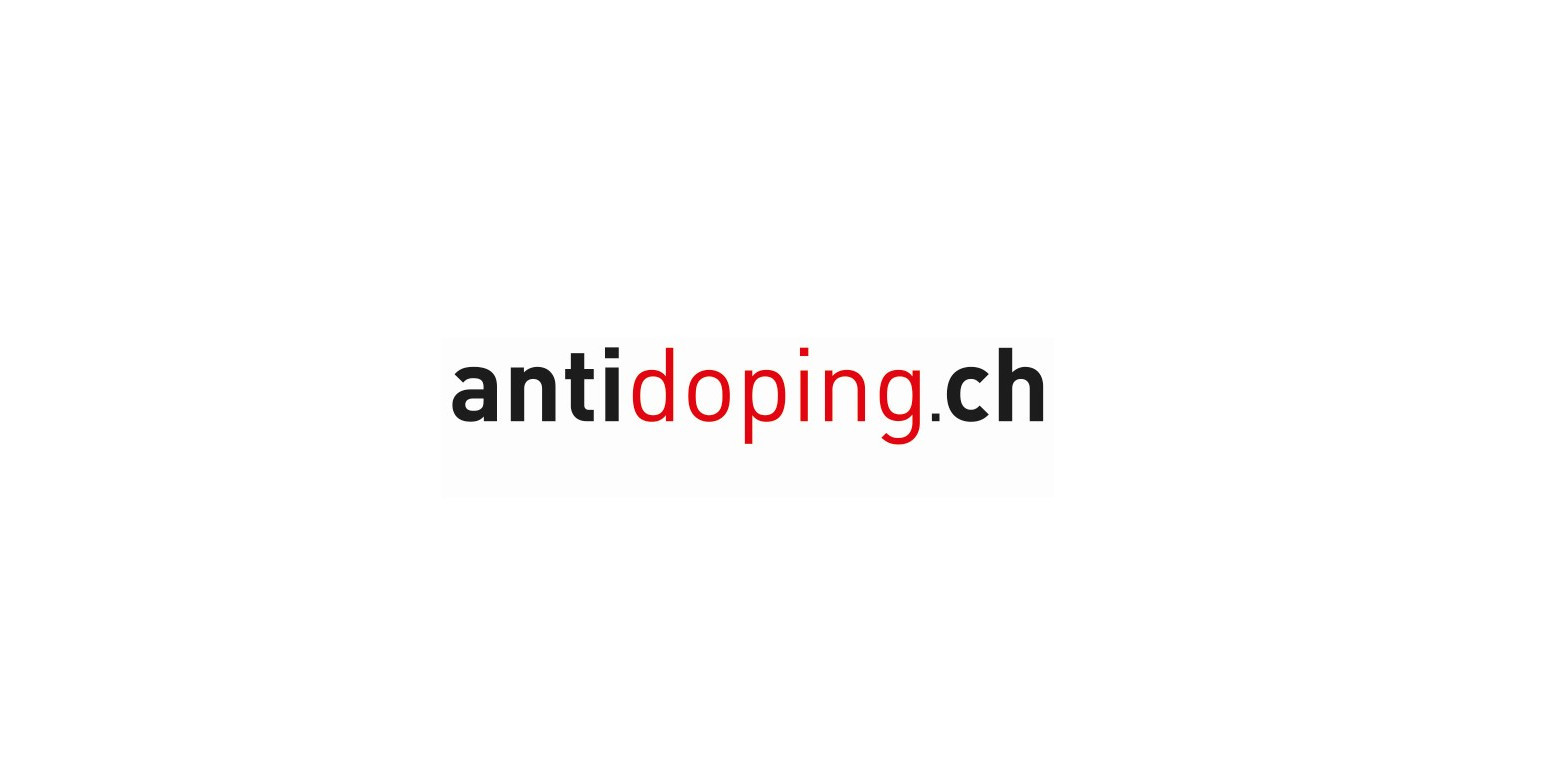 Swiss cyclist Kevin Winter has been given a four-year doping ban after he tested positive for three prohibited substances.

Winter has been sanctioned by the Swiss Olympic disciplinary chamber after a sample he provided in January 2019 in an out-of-competition test was found to have contained metenolone, stanozolol and testosterone.

The 29-year-old, whose best result on the international stage came when he finished 17th in the one-day Chrono Champenois race in 2016, had been provisionally suspended since May of last year.

Winter said he had "never knowingly doped" and claimed the substances were found in a dietary supplement.

His explanation was dismissed by the disciplinary chamber, which said "he could not or did not want to provide any exculpatory evidence" to support his claim.

"This means that every athlete bears sole responsibility for the substances found in his or her doping samples."