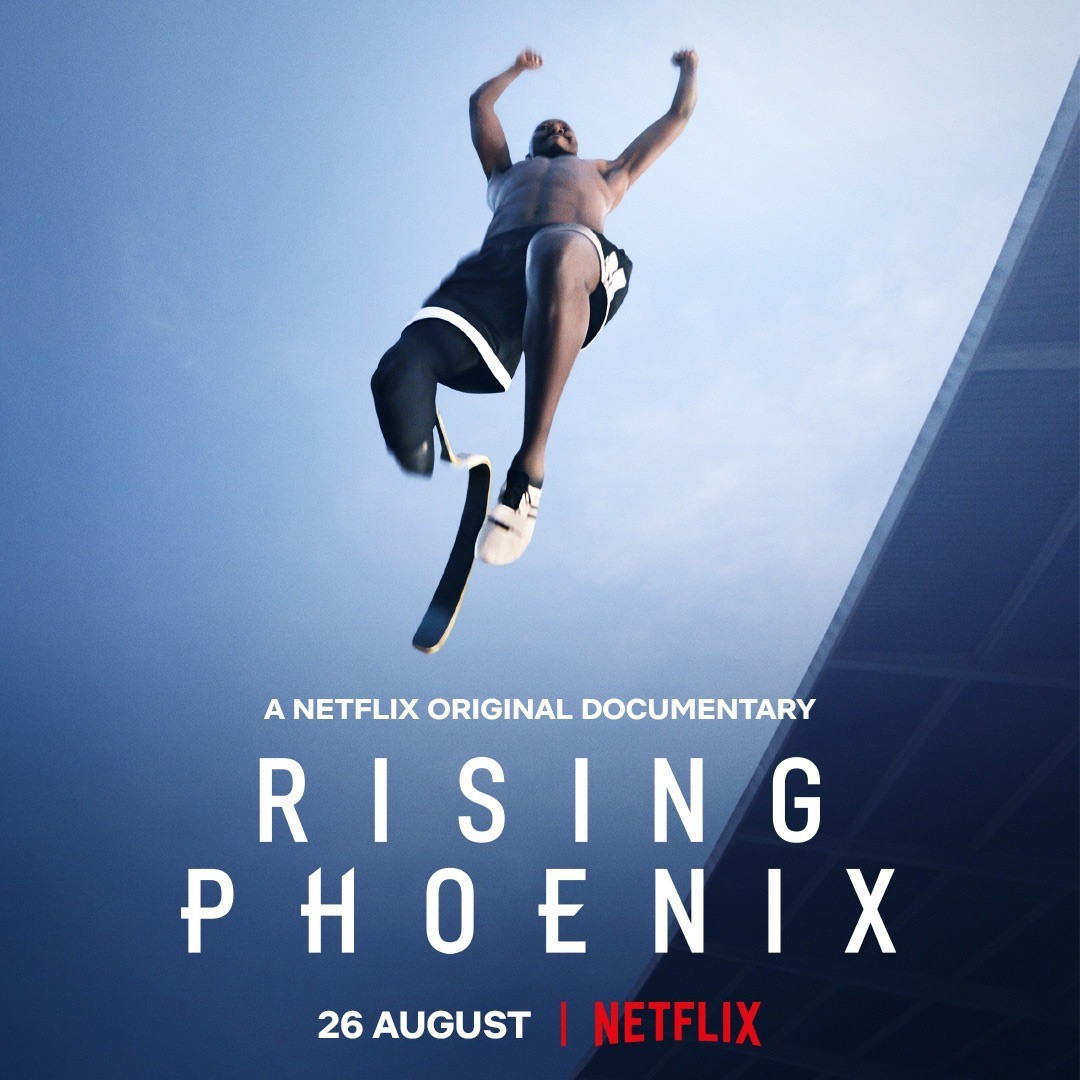 Rising Phoenix, an upcoming documentary about the Paralympic Movement, counters the attitude displayed by some Rio 2016 organisers who viewed the Paralympics as less important than the Olympics, its co-producer Greg Nugent has said.

Nugent - who was director of brand, marketing and culture at the London 2012 Olympics and Paralympics and created the "Fill The Seats" campaign which helped save the 2016 Paralympic Games in Rio from being called off - recalled at this week’s official launch that events in Brazil were a catalyst for the film's creation.

"I had the idea about making the film in 2010 and I originally went to the International Paralympic Committee (IPC) about it in 2013," Nugent said.

"But when Rio happened it struck me not only that it was a good story and that we should tell this story, but that there was a necessity to.

"Because it struck me that the Brazilians thought it was a choice.

"That the Paralympics wasn’t as important as the Olympics.

"And actually if you know the Paralympics you will realise that there are few more important things in the world in terms of changing our attitudes.

"So I felt that that was the right time.

"I felt that we should never have another Rio, and I thought one of the things that we could do was to make the story accessible to so many people that it would never be a choice again."

The best film you will watch this year, or maybe during your entire life. It will blow your mind!!

Nugent, whose co-producers are John Battsek and multiple Paralympic wheelchair racing champion Tatyana McFadden, added that finding funding for the film had been "practically impossible".

"The industry kept telling me not to try and make this film," he recalled.

"And I kept trying to go to traditional sources of funding to make it, and I kept getting hit with a barrier, which was, 'We don’t do disability in entertainment.'

"It was practically impossible to find funding.

"It became so impossible that we decided to fund it ourselves by turning to people that trusted us, that wanted to be part of a project like this.

"They were true visionaries, because this was a long shot.

"But they could understand why the story needed to be told.

"So in the end we had to go very, very private and micro-financed to get it to be made."

IPC President Andrew Parsons has tweeted of Rising Phoenix: "The best film you will watch this year, or maybe during your entire life. It will blow your mind!!"

The film's executive producers are Barbara Broccoli, producer of the James Bond films, Richard Curtis, whose film credits as a writer and director include Four Weddings and a Funeral, Notting Hill, Bridget Jones’s Diary and Love Actually, and HTYT's Barnaby Spurrier, Godric Smith and Dee Ryder.

The film is due for release on Netflix on August 26 - click here to find out more in the Big Read.