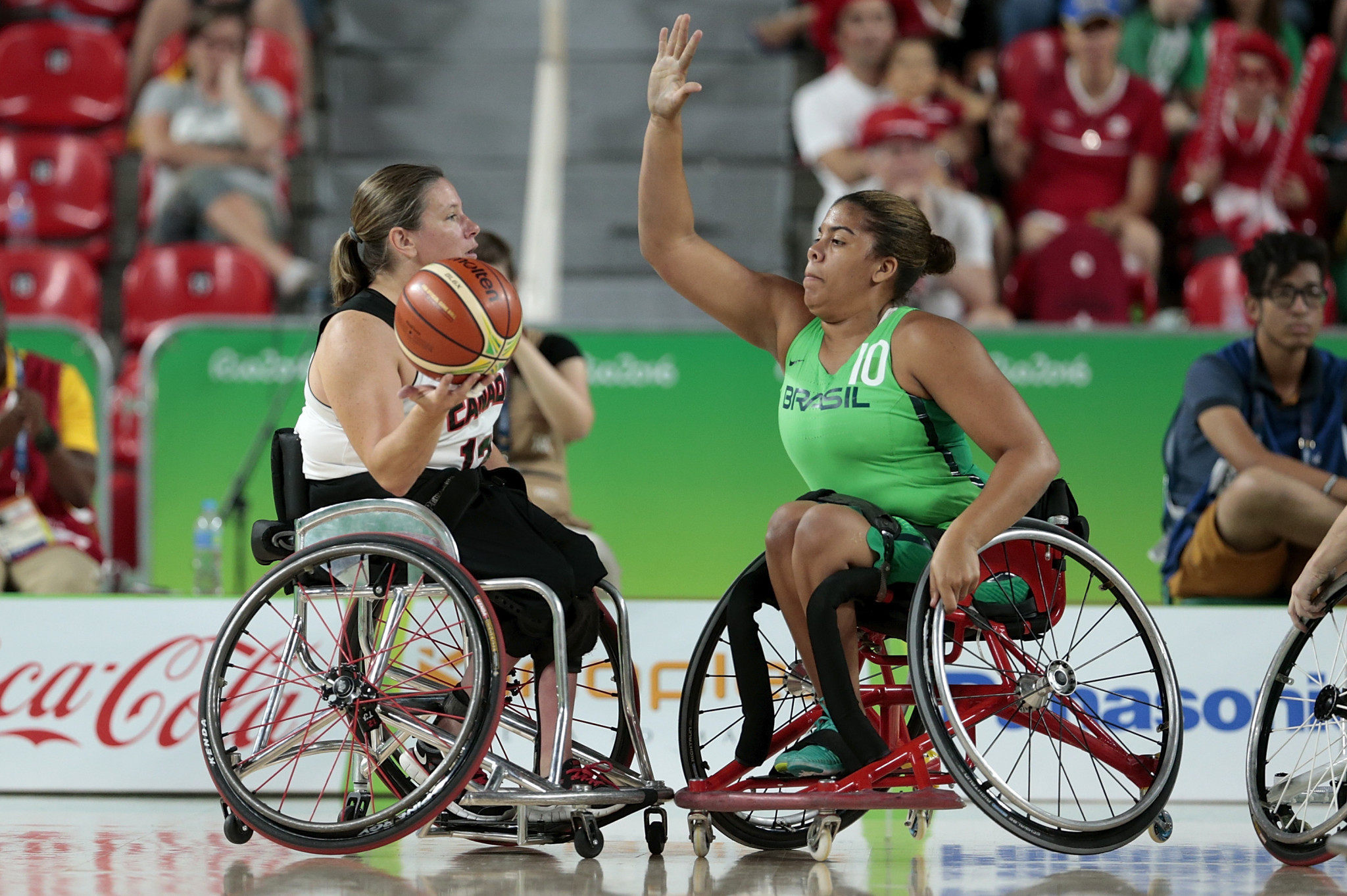 Wheelchair Basketball Canada (WBC) has expressed frustration at the sport's worldwide body and the International Paralympic Committee (IPC) over the reassessment process after confirming five current athletes have been ruled eligible to compete at the Tokyo 2020 Paralympic Games.

The reassessment follows a dispute between the International Wheelchair Basketball Federation (IWBF) and the IPC over athlete classification.

The IPC said wheelchair basketball was not complying with its classification rules and threatened the sport with removal from Tokyo 2020 if a May 29 deadline to implement an action plan was not met.

Wheelchair basketball has also lost its place at Paris 2024 but this could be reversed if the IWBF becomes "fully compliant" with the IPC Athlete Classification Code by August 2021.

The IPC pushed back the May 29 deadline to August 1 because of the coronavirus crisis.

WBC has confirmed five additional Canadian national team athletes have been deemed eligible, as part of the second and final ruling involving its athletes in phase one of the reassessment process.

The phase one process covers all athletes in the 4.0 and 4.5 sport classes.

WBC executive director Wendy Gittens said the organisation was relieved, but expressed frustration at the "negative impact" the process has had on athletes.

"Wheelchair Basketball Canada is relieved to receive confirmation from the IWBF on the eligibility of the remaining Canadian athletes in phase one of the review and move forward with our preparations for Tokyo 2020,” Gittens said.

"However, we cannot ignore the immense toll this situation has taken on the athletes and the integrity of the game.

“WBC is extremely frustrated with how this process has been handled by the IWBF and the IPC.

"It has been thoroughly unfair to the athletes and the negative impact it has caused cannot be understated.

"The athletes have not had a voice in these life-altering decisions and the timing has caused much uncertainty and undue stress four years into the Paralympic cycle.

"That is fundamentally wrong and underscores the failure of the IWBF and the IPC to put athletes first.

"As a member of the IWBF, WBC is calling for the international federation to take meaningful and immediate action to restore trust in its governance of the sport, improve transparency and communication with its membership and the athlete community, and repair its relationship with the IPC.

"As an organisation that upholds inclusion as a core value, WBC believes wheelchair basketball brings people of all abilities together.

"There will always be a place in the game for everyone in Canada."

The IPC has previously defended the decision to instruct the IWBF to conduct the review close to Tokyo 2020, with the organisation saying it had warned the governing body of their non-compliance for "several years".

Canadian Paralympic Committee chief executive Karen O’Neill was among those to criticise the process, claiming it should be used to ensure athletes not placed into this “precarious position” of year before a Games.

"We are pleased and relieved that our two national teams - who qualified for the Tokyo Paralympic Games and have been playing so well in the lead-up to the Games - will now be able to focus and compete in 2021 without this massive cloud over their heads,” O’Neill said.

"We know how incredibly challenging and draining this entire process, which has been drawn out these past few months, has been for all members of the wheelchair basketball national teams and the community.

"The well-being of the athletes as individuals should be at the forefront of all procedures, and this has not been the case here.

"This process should be used as an opportunity to improve the system going forward to ensure athletes are not being put into this precarious position one year prior to a major Games.

"Our support remains behind Wheelchair Basketball Canada and the athletes throughout this entire process and moving forward."