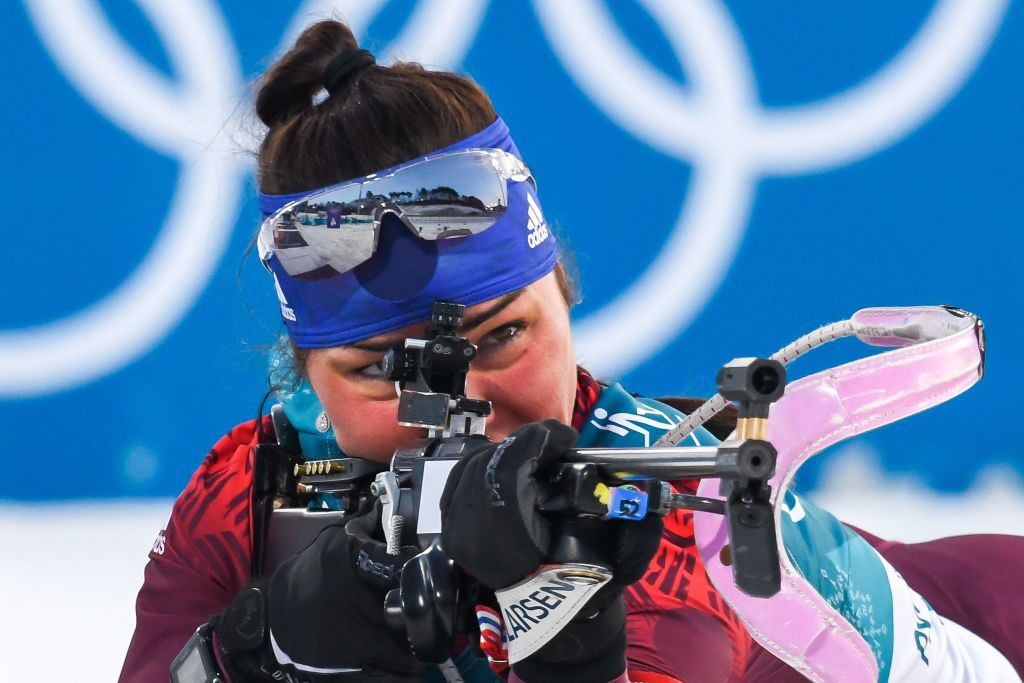 World Championships medallist Tatiana Akimova is set to return to the Russian national biathlon setup after an absence of over two years.

The 29-year-old, bronze medallist in the mixed relay at the 2017 World Championships and a former World Military Games champion, has not competed since the 2018 Winter Olympic Games in Pyeongchang.

"Tatiana Akimova is now training in Izhevsk with her husband at the expense of the Chuvash Republic," Maigurov said.

"We plan to send a request to the Sports Training Center for inclusion in the expanded Russian team."

Maigurov added that if this is successful, Akimova could be added to the centralised training team.

Akimova, who won the 7.5 kilometres sprint race at the Biathlon World Cup stop in Nové Město na Moravě in December 2016, decided to suspend her career after Pyeongchang 2018.

She won two medals at the 2017 World Military Games in Sochi - gold in the 7.5km team sprint and silver in the individual sprint - all after being part of the Russian squad which earned mixed relay bronze at the 2017 World Championships in Hochfilzen.