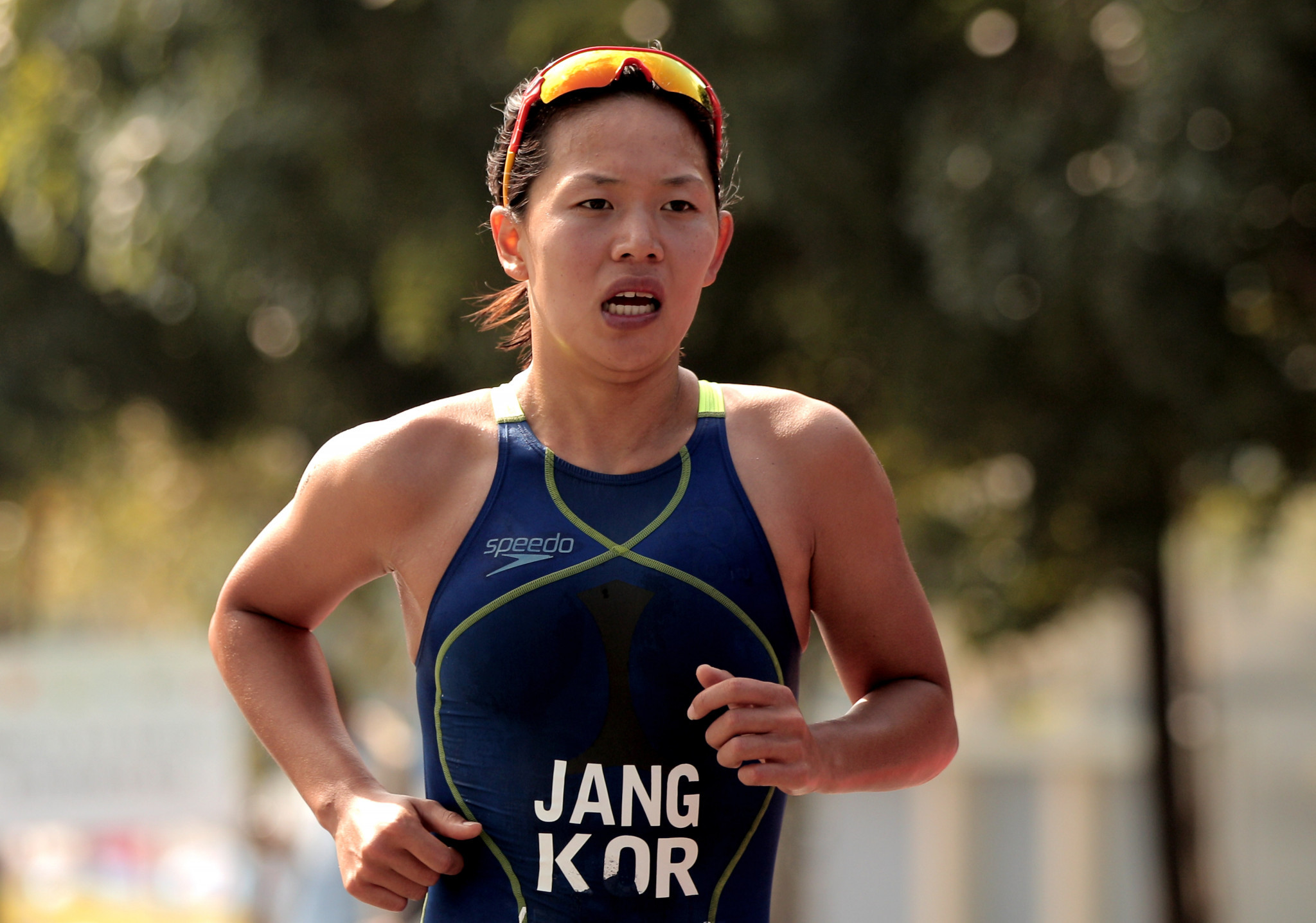 The 22-year-old's death was reported last week and prompted a KTF investigation.

Kim and Jang, who took mixed relay silver at the 2018 Asian Games in Jakarta, were both handed the heaviest punishment under KTF's disciplinary proceedings.

Another athlete involved in the case was banned for 10 years.

All three denied their involvement while testifying this week, but Choi's team-mates revealed they lived through "hell", as reported by South China Morning Post.

"The coach and the captain habitually beat and verbally abused Suk-hyeon and us," an anonymous athlete said.

She described the team as "a kingdom built only for the coach and certain members".

Choi, a bronze medallist in the junior women's event at the 2015 Asian Triathlon Championships, kept recordings of the abuse she suffered, according to South Korean media.

Allegations made by her parents that Choi had been subject to repeated beatings, verbal abuse and harassment by her coach, a team doctor and other senior athletes appear to have been corroborated by audio tapes released by the YTN television station.

The sound of repeated slapping following a male coach berating Choi can be heard in one of the recordings.

Choi also kept a journal, in which she described how she would "rather die" after being "beaten like a dog".

She also wrote how she "shed tears every day".

According to reports, numerous complaints Choi made to sporting authorities in the country were ignored.

A separate legal investigation has now also been launched by state prosecutors, with the possibility of prison sentences for those convicted.

South Korean athletes in other sports have also accused their coaches of abuse.