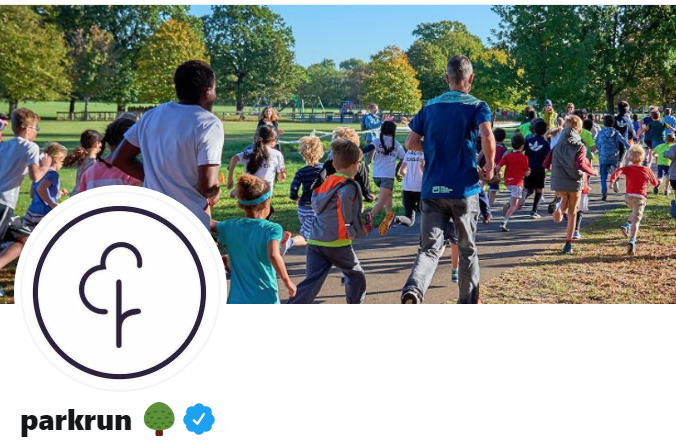 Nick Pearson, the parkrun Global chief executive, told insidethegames that Australia was "not a country mile behind" New Zealand in being able to re-start an activity that, since its establishment in 2004, has grown to seven million global registrations across 22 countries and has just signed a new partnership with World Athletics.

"The good news is we start in New Zealand this weekend," said Pearson, "and that gives every other parkrun country and territory some optimism and hope.

"The restrictions are changing on a daily basis everywhere in the world and so although we are not quite at the point of any other start dates yet, I think we are not far away from that situation.

"Clearly UK, Ireland, some of the harder hit countries will be some of the later ones back.

"But we are getting closer to the point where it’s possible to re-start in other places – I would imagine there are four or five countries involved.

"The situation in Australia, although there are restrictions still in place, is clearly quite similar to what is going on in New Zealand so you would think they are not a country mile behind.

"Then obviously when you look at some of the less badly hit European countries you can see that some of their restrictions are moving much more quickly than they are in the UK."

We’ll be combining our resources to inspire physical activity, and help create healthier and happier communities around the world 🌍

Commenting on the partnership announced yesterday, which will involve World Athletics helping in parkrun promotion, and parkrun setting up legacies of events in Oregon and Budapest, hosts of the next two World Athletics Championships, Pearson added: "I think World Athletics believe that a week’s worth of athletics and then they pack up and go home is not really enough.

"It is better that they left a footprint in a host city.

"They want to do more than they have done before, and we are willing partners in that.

"Where we are aligned and joined together is that bringing the mass participation element and the elite together to make things more relevant and connected can only be a good thing.

"I think anybody that has been involved in the growth of running over the last 10 or 15 years feels that those two things have become detached.