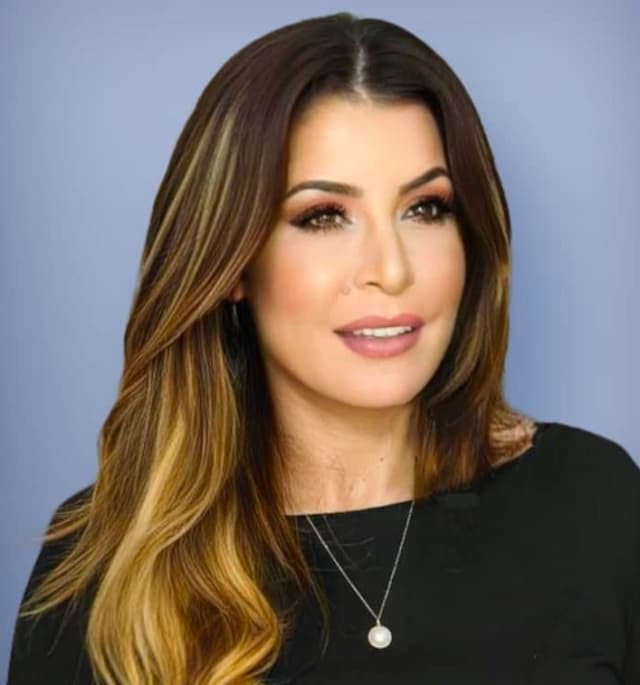 Algeria's four-time judo Olympian Salima Souakri has been named as the new secretary of state to the Minister of Youth and Sports in the nation's Government.

Souakri, who participated at the Olympics from 1992 to 2004, will take over the position from former Olympic champion and 1,500 metres world record holder Noureddine Morceli.

She is one of Algeria's greatest judokas as a ten-time African champion and the winner of the prestigious Paris tournament.

Souakri, who competed at the Olympics at 48 kilograms and 52kg, was also the first woman from Algeria and the Arab community to take part at the Games in judo.

Since her retirement, she has remained involved in sport and became the first Algerian woman to be nominated as a United Nations Children's Fund Goodwill Ambassador.

Now Souakri will work for the Minister of Sports for Algeria, Sid Ali Khaldi.

Speaking of her new appointment, the 46-year-old said: "I am the first woman athlete to obtain such a position of responsibility, I am very proud of it.

"After a career, during which I devoted all my energy to the promotion of sport and its values, it comes to embellish my life.

"I thank President Abdelmadjid Tebboune for the confidence he has placed in me.

"However, I realise that it is a heavy responsibility to bring all my experience to elite Algerian sport and female sport.

"The current health situation is critical around the world – it is time that we roll up our sleeves to prepare for the big deadlines to come."

Souakri will now play a role in the preparations for the postponed Tokyo 2020 Olympics next year, as well as the 2022 Mediterranean Games which Algeria is scheduled to host in Oran.