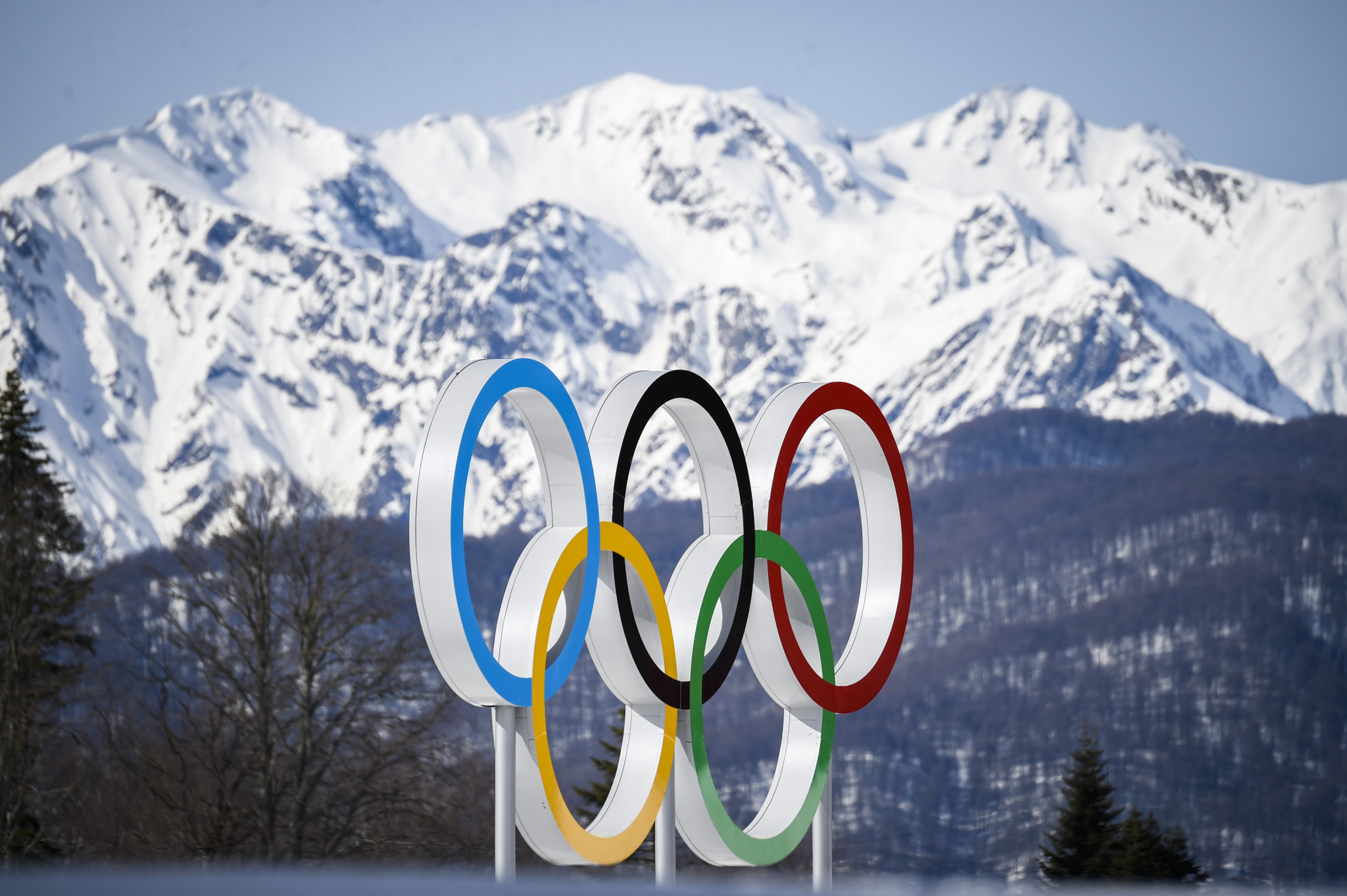 More than half of Winter Olympic host cities will not be able to stage the Games again in 30 years, a new report on climate change has warned.

Playing Against the Clock: Global Sport, the Climate Emergency and The Case for Rapid Change, written by academic and author David Goldblatt, claims that 10 out of 19 Winter Olympic hosts will not be reliable winter sport destinations by 2050.

By 2080, the number of suitable former hosts will drop to just six, the report written for the Rapid Transition Alliance says.

"Climate change is, of course, not uniform, but one almost universal consequence of our current course is that average temperatures will rise everywhere, and in mountainous regions, home to most winter sports, that will mean less snow, falling less often, and melting more quickly," the report says.

"The organisers of the 2010 Vancouver Winter Games wrote that 'the warmest weather on record challenged our ability to prepare fields of play for athletes in the venues at Cypress Mountains'.

"Many competitors complained about the lack of snow, and the slow, wet, heavy snow that was available was difficult to manoeuvre on.

"These poor course conditions meant that most medal winners came from amongst the first ten athletes to start in each competition, who had the huge advantage of racing on drier snow that was quickly degraded for those that followed them.

"In Alpine skiing, freestyle skiing and snowboarding events there was, compared to the 2010 Games, a five per cent drop in athletes actually finishing their event, and a nine per cent increase in competitor injuries.

"Sochi is unlikely to hold another Winter Games.

"Indeed, according to predictions made by researchers at the University of Waterloo, it is just one of many former hosts that are unlikely, for climatological reasons, to be able to do so."

The report adds that the Winter Olympics are the "longest standing, and perhaps most important trigger for the sports world's engagement with the environment".

"Since their inception in 1924 the Games have invariably served as an opportunity to advertise winter sports facilities in fragile mountain ecosystems, as well as build the transport and tourism infrastructure that delivers the paying public," it reads.

"As early as 1932, the proposed bobsleigh run for the Lake Placid Games, which required the cutting down of numerous trees, was successfully opposed by local residents.

"Nonetheless, it took till the early 1990s, and more environmental controversy around the 1992 Albertville Games, for the International Olympic Committee (IOC) to really take the issue seriously."

Suggestions in the report include excluding sports federations which are not carbon zero by 2030 from the Olympic Games.

After 2030, any global sports events or tours that are not carbon zero should be cancelled or postponed, the report adds, while national federations which do not make significant progress should be excluded by their sport.

"We are in extra time already," the report says.

"The Paris Agreements and the UN Sport for Climate Action Framework think we still have 30 years on the clock and we can just leave the team to sort it out by 2050, but as the Intergovernmental Panel on Climate Change has argued, we really only have a decade or so to pull this game out of the hat.

"So the time is now and the world of sport needs to begin massive and immediate carbon reductions."

In March, the IOC ruled that all host cities of the Winter Olympic Games from 2030 will have to be "climate positive".

Specific elements relating to carbon emissions will be added to the Host City Contract and each Organising Committee will be "required to go beyond the current obligation of reducing and compensating carbon emissions directly related to their operations".

This includes "minimising and compensating their direct, as well as indirect, carbon emissions".

Implementing "lasting zero-carbon solutions for the Olympic Games and beyond" will also be among the mandatory requirements for host cities.

The full Rapid Transition Alliance report can be read here.