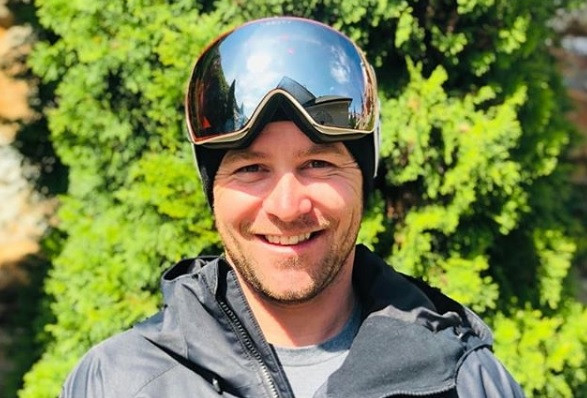 Canadian Para-snowboarder Matt Hamilton has quit the sport after he was given a four-year doping ban following a positive test for a prohibited substance.

The Canadian Centre for Ethics in Sport (CCES) said the 37-year-old tested positive for GW501516, also known as cardarine and endurobol, in January.

The substance, a hormone and metabolic modulator, is on the World Anti-Doping Agency (WADA) prohibited list.

WADA said at the time that it had taken the rare step of sending an alert on the substance because the side effects, including a heightened risk of cancer, were so serious.

According to Canadian English-language newspaper the National Post, Hamilton has blamed the failed test on a contaminated supplement.

CCES said in a statement that Hamilton had not contested the result of the test and he has been banned from all sport until April 4, 2024.

"We do everything we can to educate our athletes and provide them with the information and resources required to make smart and considered decisions around supplement usage," Jean-Francois Rapatel, Canada Snowboard's sport and high performance director, said.