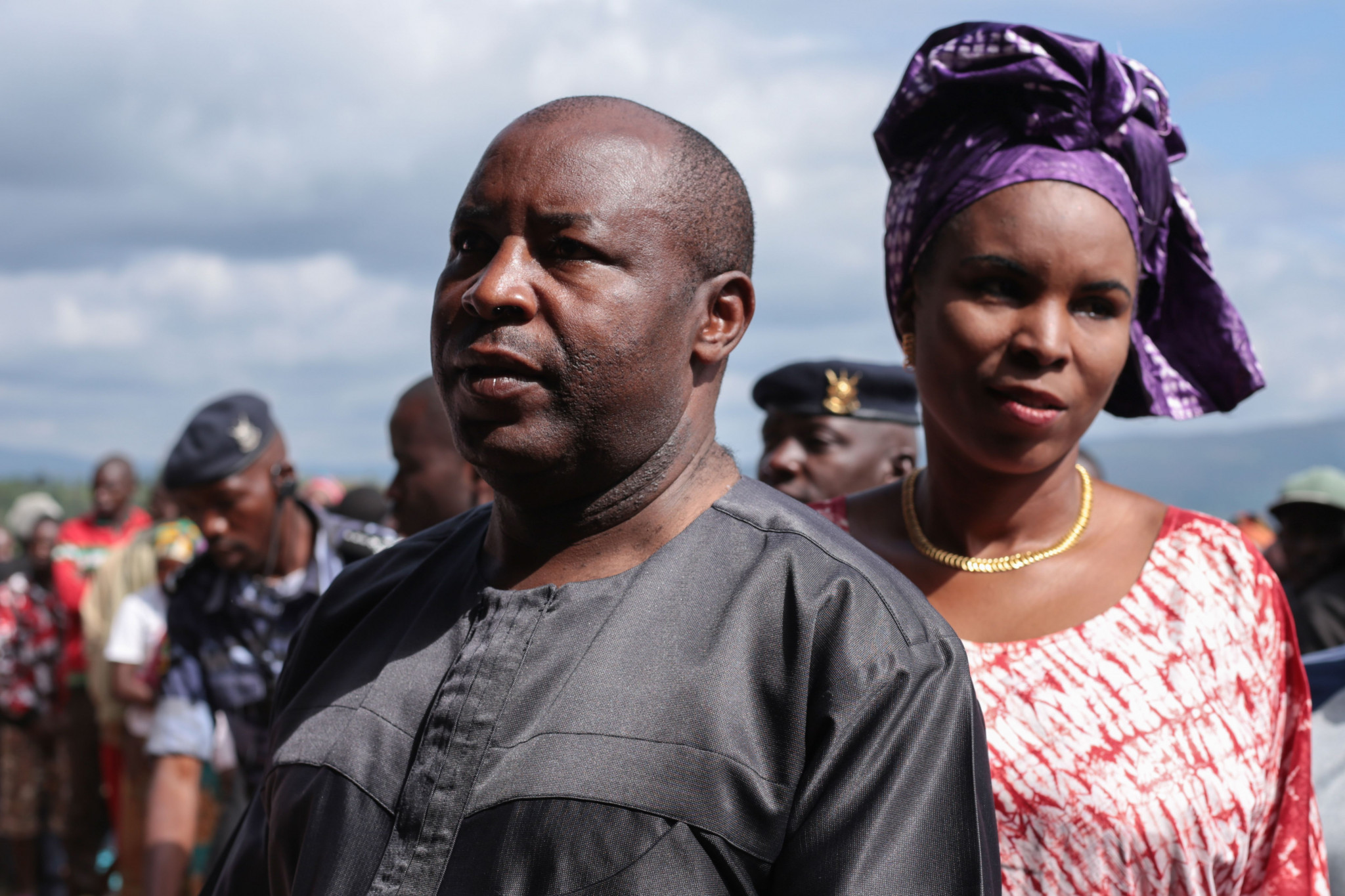 The former head of the Burundi National Olympic Committee (BNOC), Evariste Ndayishimiye has been elected as the President of Burundi after winning the country's Presidential election.

Since 2017, he has been made the honorary President of the BNOC and has been praised by current BNOC President Lydia Nsekera for his contribution to the participation of Burundi at the Olympics.

However, according to the Burundi Human Rights Initiative, election day, which took place on May 20, was marred by irregularities including the arrests of opposition leaders and individuals voting multiple times.

The main opposition party's leader, the National Freedom Council's Agathon Rwasa has reportedly filed a case to constitutional court over allegations of fraud from the winning party.