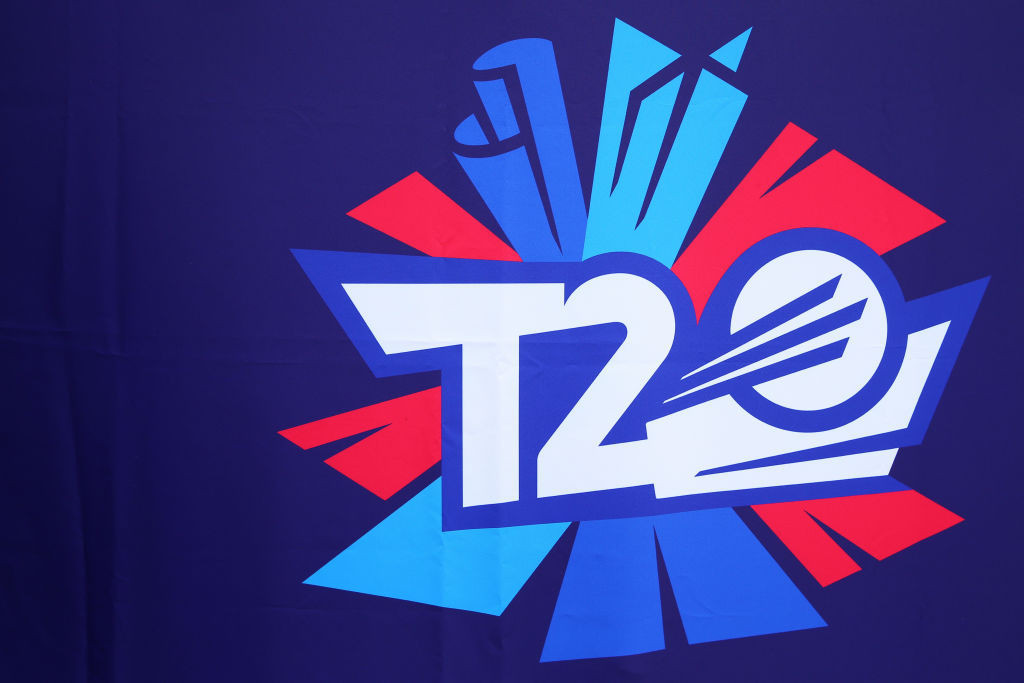 The International Cricket Council (ICC) has shelved a decision on this year's T20 World Cup after a proposal to postpone the tournament in Australia was leaked to the media.

In a letter to the ICC, leaked to the Times of India, Cricket Australia chairman Earl Eddings suggested pushing back the T20 World Cup to 2021 because of the coronavirus pandemic.

India is scheduled to stage the T20 World Cup in 2021, although reports emerged earlier this week that the country risks losing the hosting rights unless it secures a tax exemption from the country's Government.

"Australia has thankfully managed to 'flatten the COVID-19 curve', meaning there is greater certainty of being able to play in Australia in 2021 [which is key to maintaining member distributions]," Eddings wrote in the letter.

"This would give India another year to resolve any COVID-related problems."

The ICC has insisted the competition, scheduled to take place between October 18 and November 15, will go ahead as planned but it is widely expected the event will be postponed.

In a statement, the ICC said all agenda items at the meeting had been "deferred until June 10 2020 following a discussion, led by chairman Shashank Manohar, around the issue of confidentiality".

The ICC has launched an independent investigation into the media leaks.

"A number of Board members had raised their concerns over this issue recently and felt it required immediate attention to ensure the sanctity and confidentiality of Board matters in line with the highest standards of governance," the ICC said.

"There was unanimous agreement to immediately initiate an independent investigation led by the ICC’s ethics officer and supported by global experts.

"The Board will be updated on this by the ICC chief executive at its next meeting on June 10 2020."