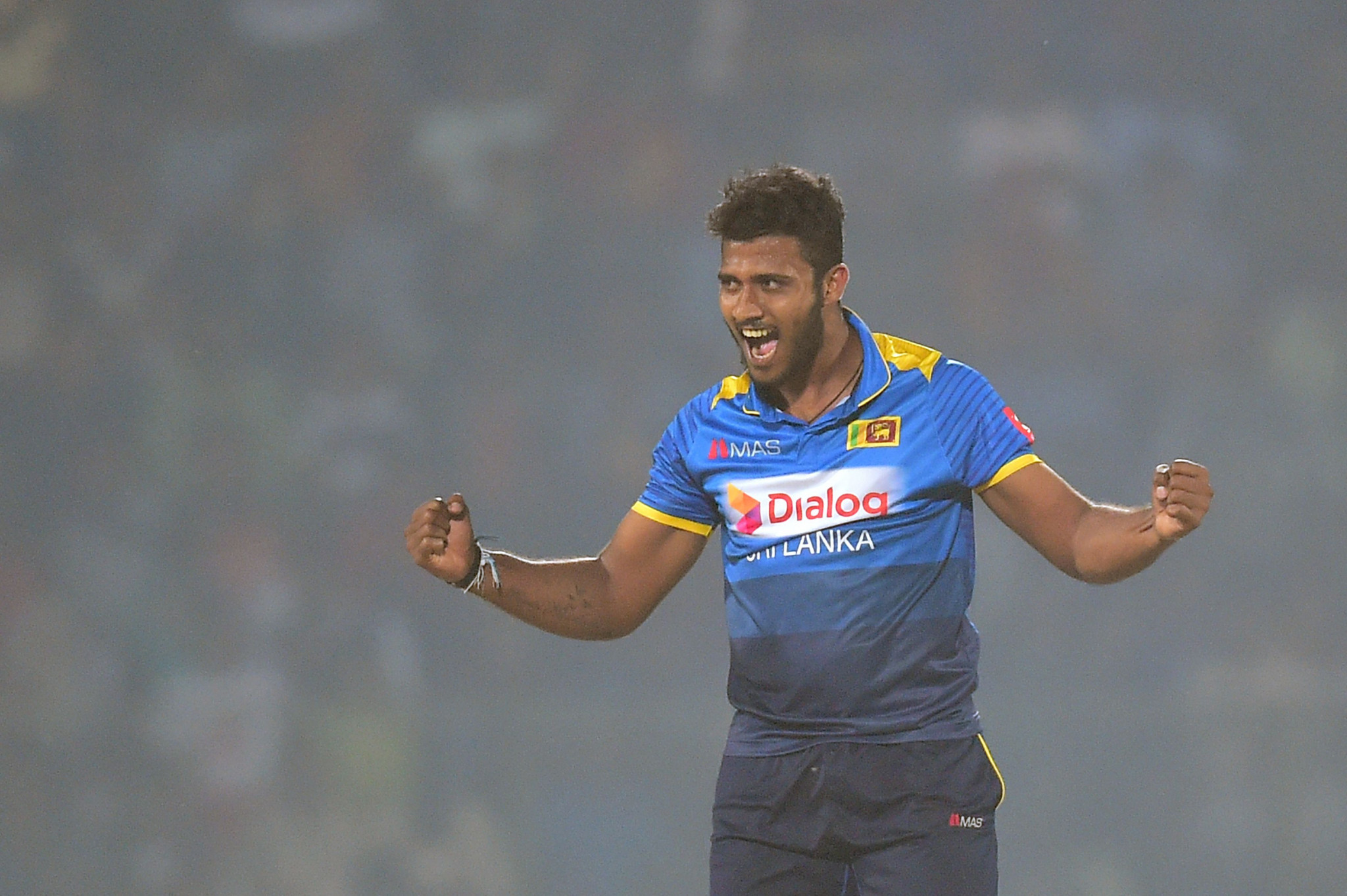 Sri Lanka Cricket has suspended fast bowler Shehan Madushanka after he was arrested for the alleged possession of heroin.

The 25-year-old was caught with 2.7 grams of heroin by police, it is claimed, and will be remanded in custody until June 2, according to police.

He was arrested alongside a friend of his in the town of Pannala.

Madushanka recorded a hat-trick in his first one-day international against Bangladesh in January 2018, and played two more Twenty20 internationals on the tour before being sidelined with injuries.

A statement from Sri Lanka Cricket said: "The decision to suspend will remain intact until a full inquiry is conducted by the SLC into the matter."

According to Reuters, Madushanka's representatives could not be reached for a comment.

He has played for Sri Lankan club, Tamil Union, since 2017.