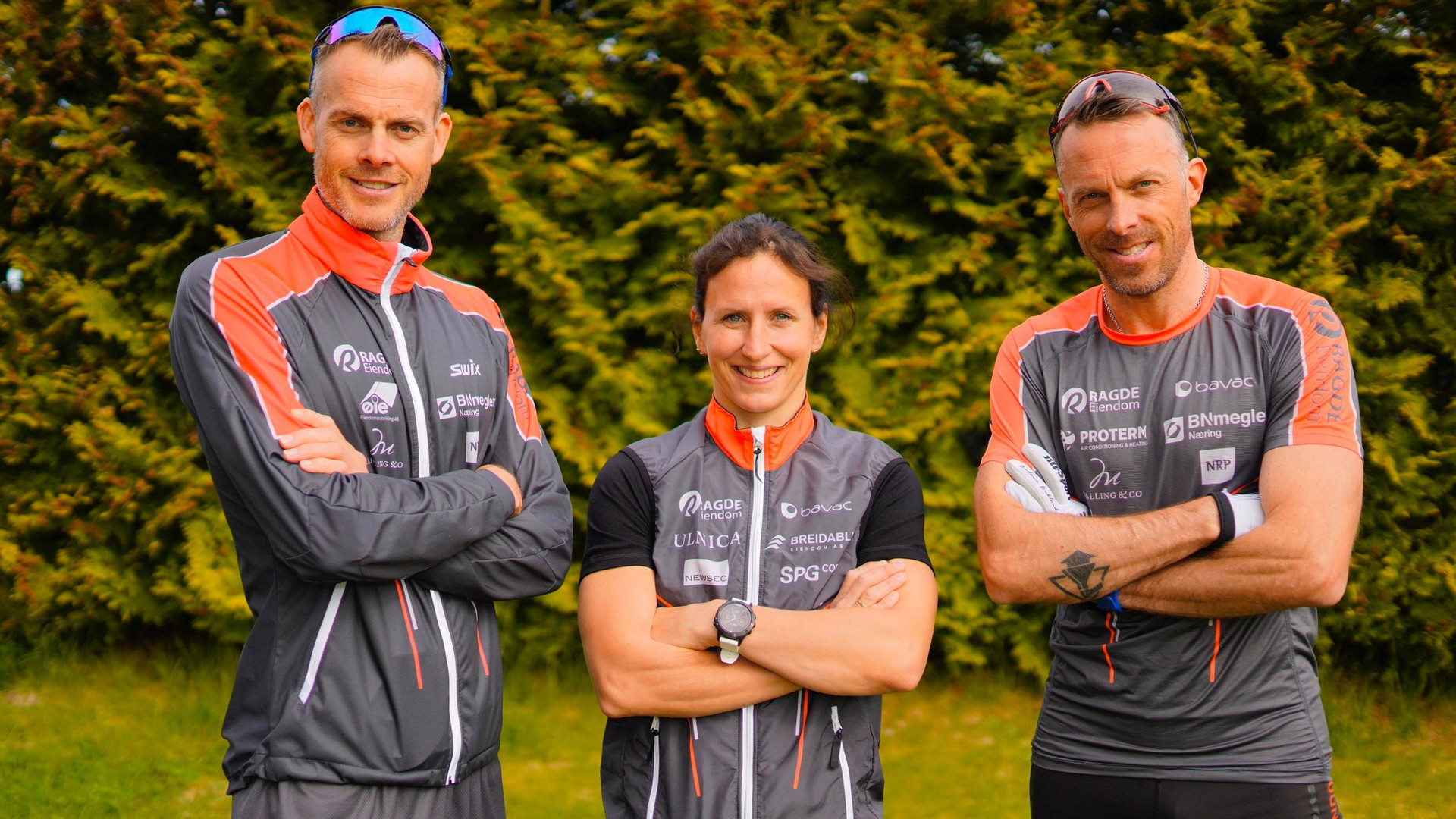 Marit Bjørgen, the most decorated athlete in the history of the Winter Olympics, has come out of retirement to join long-distance cross-country skiing club Team Ragde Eiendom.

The 40-year-old Norwegian has opted to come back two years after hanging up her skis following Pyeongchang 2018.

She has set her sights on the Vasaloppet, a 90-kilometre long-distance race held in Sweden every year, on the first Sunday of March.

"I have been out of the game for two years and have not had a concrete goal to work towards," Bjørgen, who carried out her first training session on roller-skis this week, said to NRK.

"I managed to keep up for 30 kilometres.

"Getting the opportunity to be in the world's best long-distance skiing team triggers me.

"I am curious to learn something new and have something concrete to work towards.

"I have ambitions when I get a bib on me.

"We'll see what I get done in training until Vasaloppet."

She is also an 18-time world champion and a four-time overall World Cup winner.

The five medals she won at Pyeongchang 2018, including two golds, took her total Olympic tally to 15 and moved her two in front of Norway's legendary biathlete Ole Einar Bjørndalen.

"It will be less quantity than before but targeted specifically for Vasaloppet.

"We know what it takes to win that race."