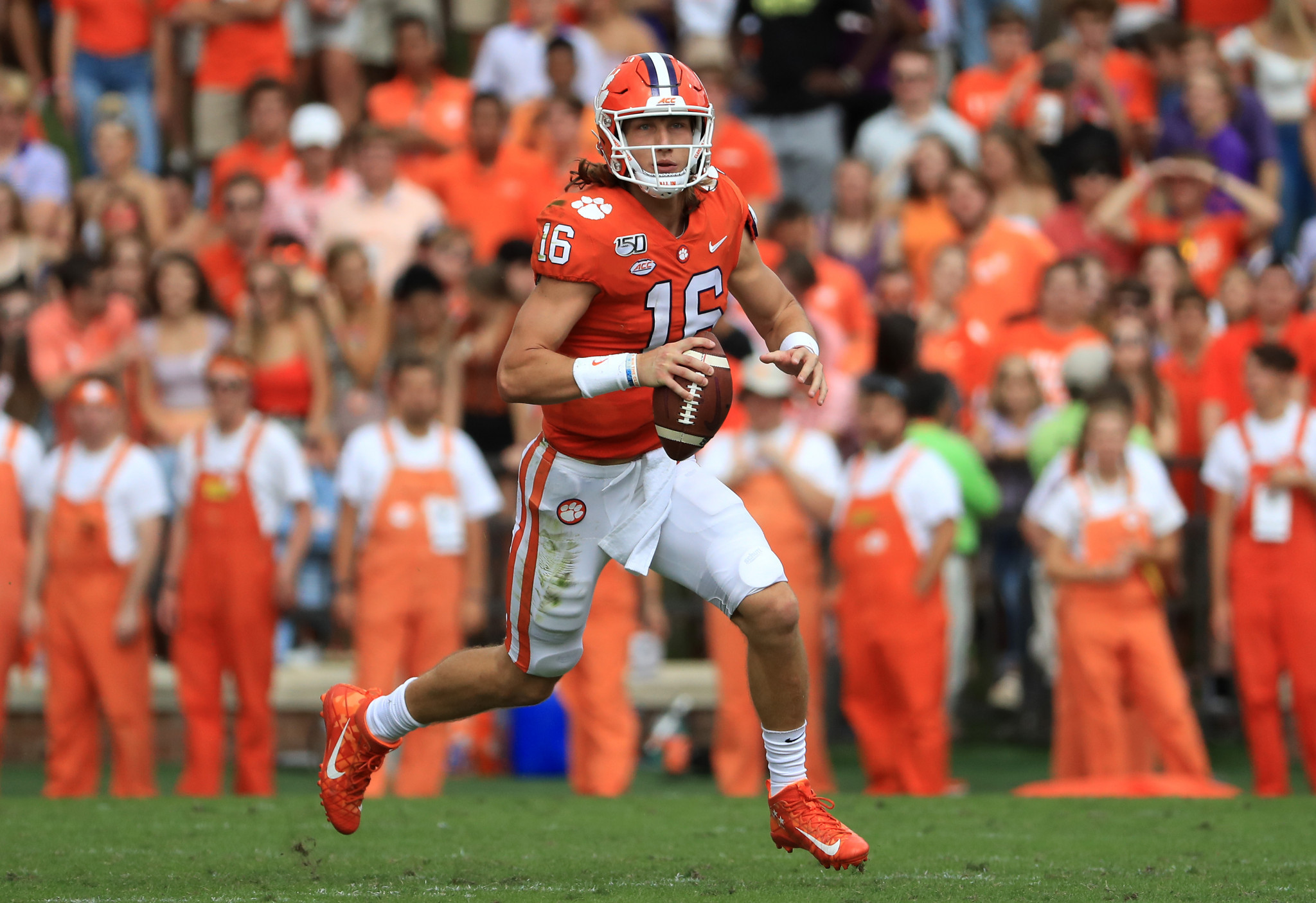 The 65 universities which make up the Power Five conferences in the United States stand to lose in excess of $4 billion (£3.24 billion/€3.64 billion) if the upcoming American football season cannot go ahead.

The coronavirus pandemic has already wreaked havoc on college sports in the US, with marquee events in basketball, baseball and softball already cancelled and the gridiron season now under threat.

It typically lasts from September until December, with end-of-season bowl games then played in late December and January.

The $4 billion figure comes from Patrick Rishe, director of the sports business program at St Louis' Washington University, who used figures from 2017 and 2018 as well as conservative growth estimates to arrive at that approximation, as reported by ESPN.

That figure will be particularly alarming because even if the season is able to go ahead, it is likely to do so without spectators being allowed at games in large numbers in an attempt to curb the spread of coronavirus.

Some of the US' major sports leagues are planning to resume play in the coming months - one example being the National Basketball Association, which wants to play all games and house all teams in one complex in Florida.

However, there are numerous logistical issues that make putting on a college football season amid the health crisis far more problematic, including the greater number of athletes involved and the fact they are student-athletes with responsibilities and commitments beyond sport.

Their 65 teams represent half of the 130 playing at the highest level of college football.

Hailing from the SEC, the Louisiana State University Tigers were the champions for the 2019 season, beating the ACC's Clemson Tigers - champions the season before - in the final.

The National Collegiate Athletic Association is allowing universities to conduct voluntary workouts with football players from June 1, but whether or not these can take place is likely to depend also on decisions from conferences and states.

Likewise, whether or not games can be played this season may be decided on a state-by-state basis, with different teams and conferences potentially operating under different restrictions.

It has been suggested that the season could be moved to 2021 if that way it could be staged in a more complete manner, given the vast sums of money universities face losing.

Several schools in the US have already axed some athletic programmes because they are short of money in the wake of the pandemic, and the colossal financial hit the cancellation of the football season would represent would have long-lasting consequences on collegiate sport in the country.