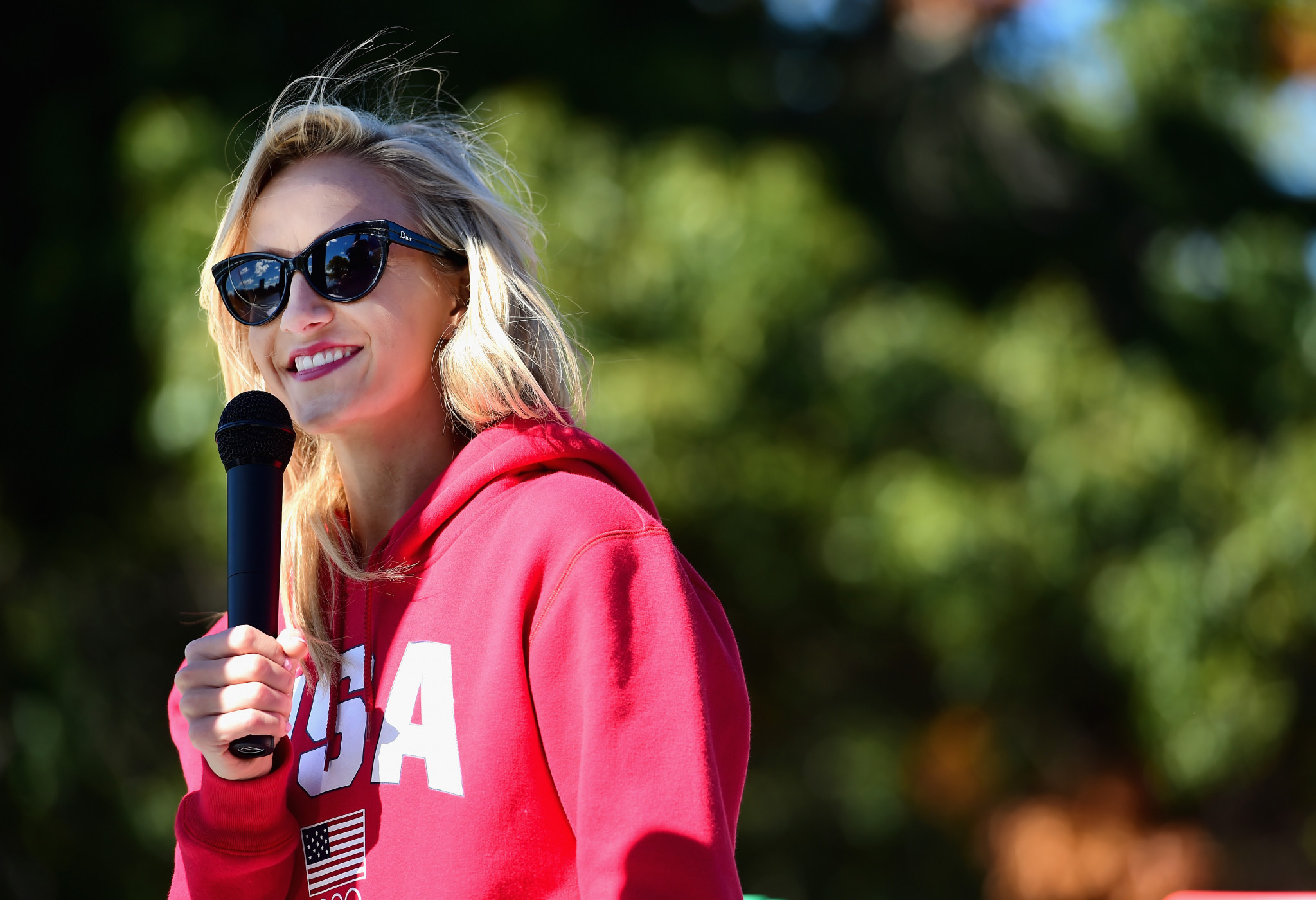 The American earned the all-around title in the Chinese capital, also claiming silver in the team, uneven bars and balance beam events, and bronze in the floor exercise.

She retired in 2012 and has been in Dallas with her family.

While at home, Liukin has spent time at the World Olympic Gymnastics Academy, the renowned gym co-founded by her father and where she trained to become an Olympian herself.

She realised the struggles that gyms are set to face during the pandemic and announced a fund of $100,000 (£82,000/€91,000) in the form of 10 equal grants, to help gyms encountering extreme financial hardship.

"It’s just a scary time for so many of these gyms, especially the smaller ones," Liukin said.

"I put myself back in my 16-year-old self and thinking that I possibly might not be able to return to the gym that I’m training at for the Olympics.

"So I think just hearing those stories, I honestly wish there was more that I could do to help."

I’m thrilled to announce that the Nastia Liukin Fund is giving $100,000 to gyms in need during this global pandemic. We are here for you, and you are not alone. Xo, Nastia https://t.co/Pvxa3mwQ6f pic.twitter.com/LV46Gs5kkv

Liukin had already donated a portion of the proceeds from her line of leotards to affected gyms.

"To think they’re just one of so many gyms out there that are going through this difficult time, it’s like, what can I do to help this community that means so much to me," she said.

"I kind of thought like, OK, what else can I do.

"I’ve just always been a person that I never feel that it’s enough."

The pandemic has resulted in the suspension of sport across the world, with many athletes in the United States unable to train due to restrictive measures put in place to curb the spread of coronavirus.

USA Gymnastics has subsequently postponed all major national events until 2021.

Some American gyms are set to reopen again soon, however, including the World Olympic Gymnastics Academy.