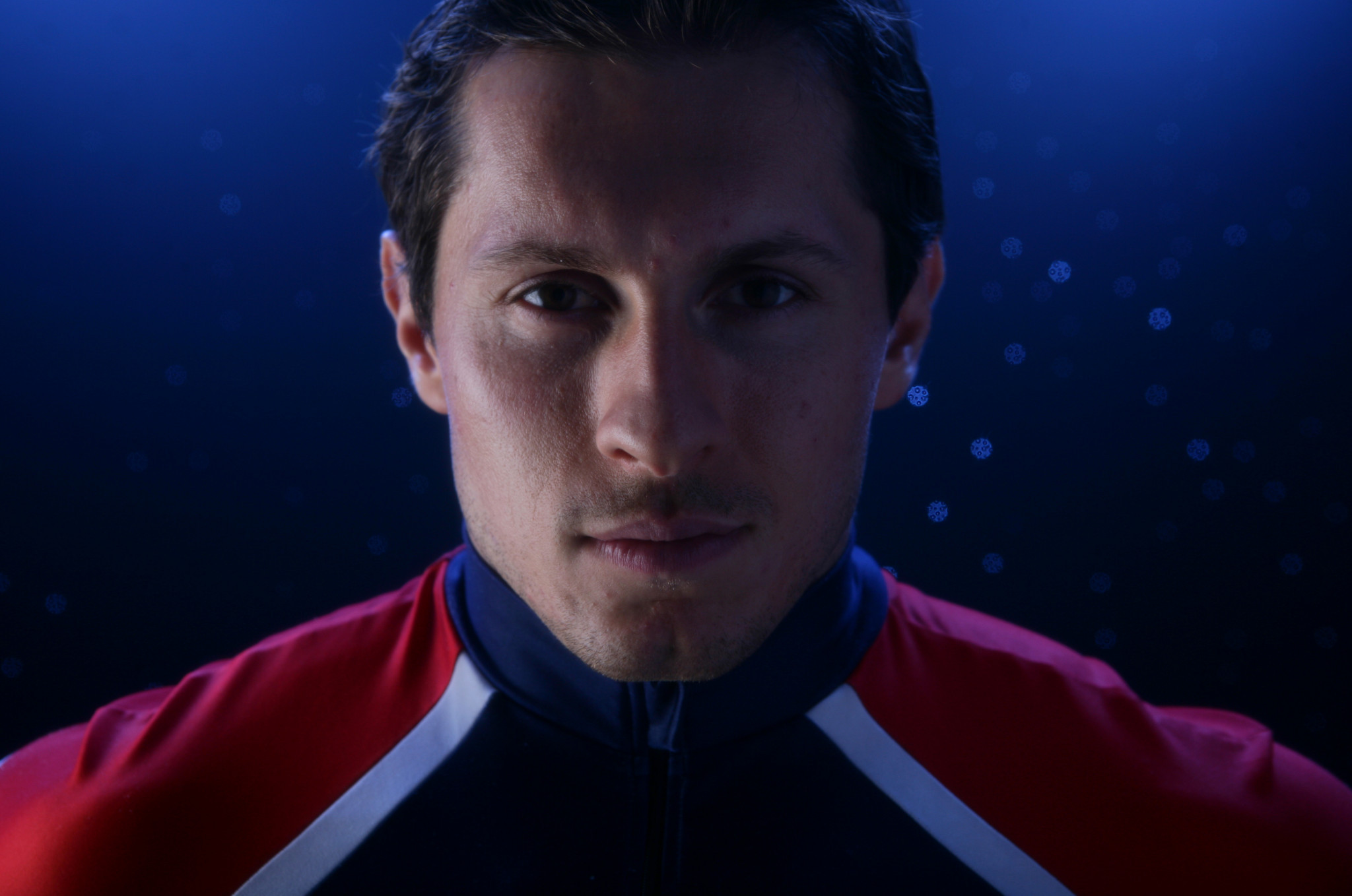 Olympic bobsleigh athlete Pavle Jovanovic has died at the age of 43, the USA Bobsled and Skeleton has confirmed.

The national governing body said Jovanovic took his on life on May 3.

"The winter sports community has suffered a tragic loss," said Aron McGuire, chief executive of USA Bobsled and Skeleton and a former teammate of Jovanovic’s.

"Pavle’s passion and commitment towards bobsled was seen and felt by his teammates, coaches, competitors, and fans of the sport.

"He lived life to the fullest and had a lasting influence on all those who had the opportunity to spend time with him.

"Whether Pavle was pushing his teammates to be their best on the track and in the weight room, or bringing laughter to friends, he was known for always giving 100 per cent on everything that he focused on.

"Pavle’s impact on each of us will be remembered and celebrated."

Jovanovic started competing in bobsleigh in 1997 and had been due to compete for the United States at the Salt Lake City 2002 Winter Olympics.

A positive test for norandrostenedione ruled him out of the Games.

He returned to the sport following a two-year ban.

Jovanovic secured a bronze medal at the 2004 World Championships as part of the United States four-man bobsleigh team, alongside Todd Hays, Bill Schuffenhauer and Steve Mesler.

Pav, I can’t believe another one of these needs to be written. I can’t believe it’s you I’m writing this about. My personal legend – the athlete that set the standard for focus, dedication, meticulousness, and drive – tragically took his own life at the age of 43. You won’t have to keep going to the line with that hamstring torn in half anymore, buddy. We’ll make sure your brother, your sister, & your parents know the person and athlete you were. @TeamUSA's Pavle Jovanovic (‘77-‘20) for 6 years was the best bobsledder on the planet and I wanted to be just like him. We did everything together – from sushi in Calgary to poker in Innsbruck to wind tunnels in Maryland and too many World Cup medals to count all over the world. Together with @billschuffenhauer, B-Rock, Hays or Holcy & our coach @fingermash, we were unstoppable. When Pav was removed from the ‘02 Olympic Team by USADA & CAS, I benefitted. That guilt laid with me until Pav became my roommate, teammate, and for quite some time, my best friend. He alleviated me of the guilt, even as he fought in lawsuits (and won) to clear his name. But he buried it deep and put it on himself. Then we went to the '06 @olympics, together. Pav was the best teammate anyone ever had. He knew your success would mean his success. He taught me that. He taught me to care about my teammates' sleep, nutrition, therapy, & work ethic in the gym and behind closed doors just as much as I cared about my own. He taught me about the need for being mentally healthy – not for life, but for athletic success. And that may have been part of his downfall. What happens when the person who is best known as being 150% focused or nothing– finds the nothing becoming what they become 150% focused on? In the last era without social media to show everyone how hard you were working; when the only time an outsider understood the work you put in was when you crossed the line on raceday – Pavle was King. He WAS the standard. Today we mourn the second bobsled Olympian in the last three years. Today I mourn the second of the six men I competed at the Olympics for my country with to be laid to rest too soon. 'Bro', that’s a problem.

He competed in both the two-man and four-man events at the Turin 2006 Winter Olympics as a brakeman for Hays, placing seventh on both occasions.

Jovanovic represented the United States until 2008, before later racing for Serbia in 2011.

Mesler described Jovanovic as his "personal legend", with the Vancouver 2010 gold medallist saying that he had "set the standard for focus, dedication, meticulousness, and drive".

"Pav was the best teammate anyone ever had," Mesler wrote on Instagram.

"He WAS the standard.

"Today we mourn the second bobsled Olympian in the last three years.

"Today I mourn the second of the six men I competed at the Olympics for my country with to be laid to rest too soon.