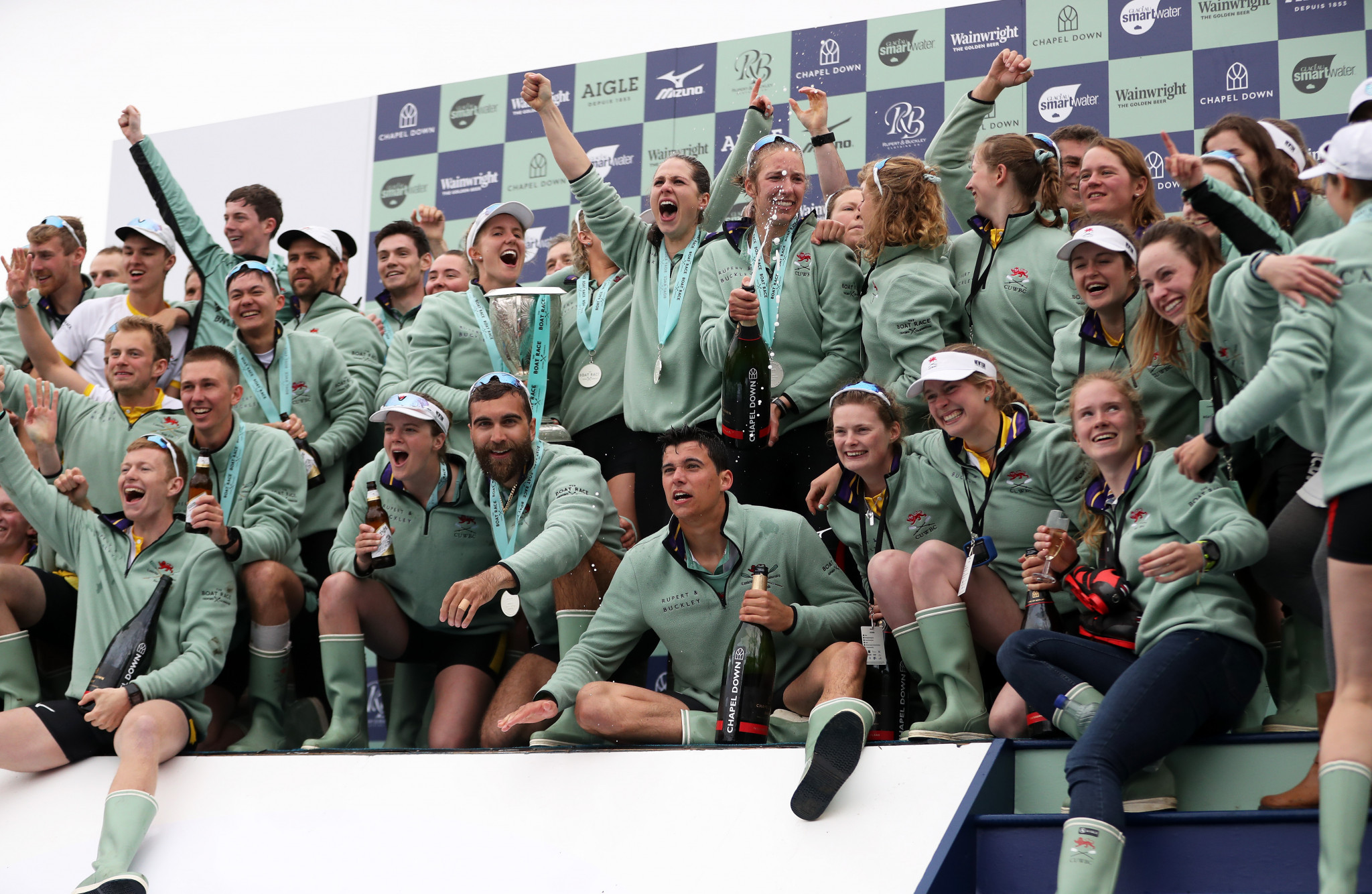 In a significant development for the future of rowing at Cambridge University, three boat clubs agreed to merge to become one.

The process started when the university's vice-chancellor Stephen J Toope held a meeting with all three existing clubs in September 2018.

"After last year’s dominating performances across the Boat Races this is a huge step forward for the future of rowing at Cambridge University," said Annamarie Phelps, CUBC's chair elect.

"Bringing all our talented student athletes, staff and alumni together into a single organisation is a once-in-a-generation opportunity to create a modern, sustainable and successful new club that is truly fit for the future.

"Huge thanks to all those who have led this work and to the members who have voted for a bright, new light blue future."

It is hoped that the establishment of a single club will help Cambridge University's rowers in the University Boat Race, an annual contest against Oxford University along a stretch of the River Thames in London, which first took place in 1829.

This year's races were cancelled because of the coronavirus pandemic but Cambridge have a strong recent record, winning the last two men's races and the previous three women's races.

"In these uncertain times, this decision places Cambridge University high performance rowing in a very strong position for the future," Toope said.

"We are grateful for the hard work of the representatives of the boat clubs and others who have done so much to unify the boat clubs."