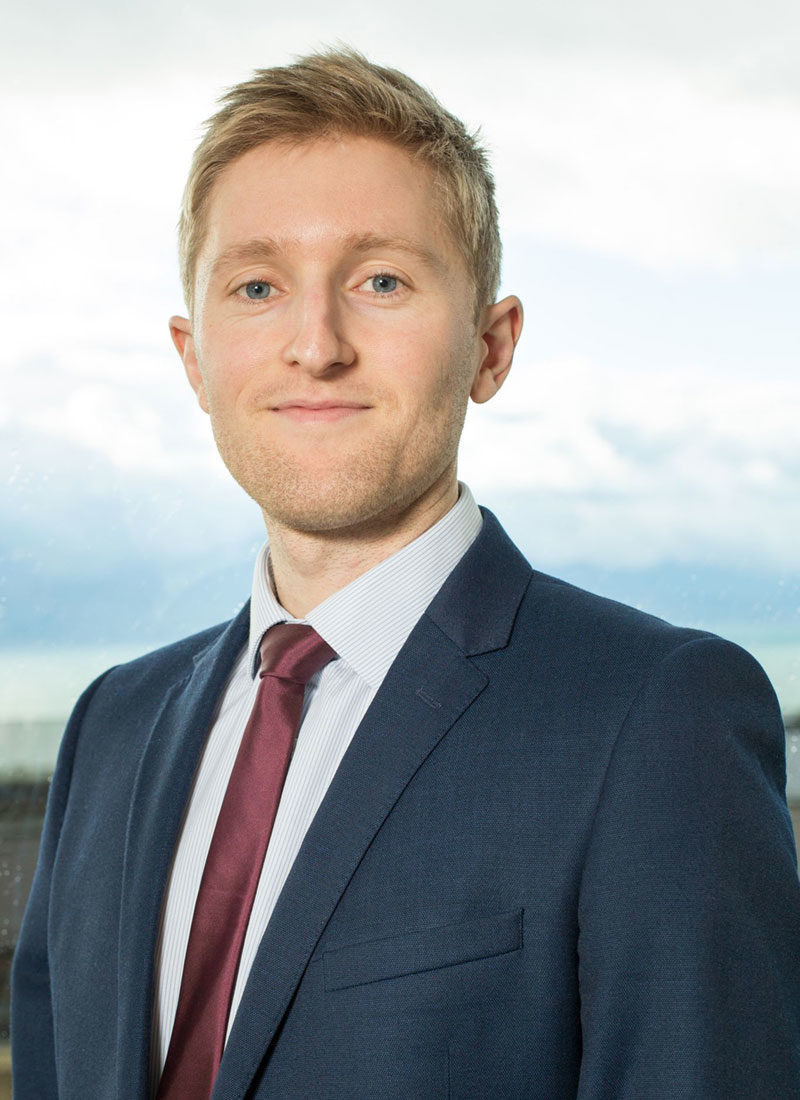 The impact of COVID-19 on the sports industry is difficult to predict, not least because such an impact depends almost wholly on when society returns to "normal" and what that "normal" will look like.

Maybe our lives will change forever – with less travel, less physical interactions and less long-termism. Maybe our working dynamics and social lives of 2025 will be rather like those of 2015.

Regardless of such uncertainty, this period does give sports organisations an opportunity – indeed responsibility - to address issues that will not go away when COVID-19 does – and issues that COVID-19 is helping to expose.

As IOC President Thomas Bach hinted at last week, perhaps nowhere is a more important place to start than the quantity of sports events that are on show. The crowded nature of the sporting calendar has several consequences, and in a post-COVID-19 world, maybe less sports events is the remedy the industry needs to continue to thrive.

Ask most people working in sport why they do so, and many will respond that they believe in its ability to have a positive effect on society – to provide entertainment, to form communities, and to promote healthier and more active lifestyles.

But on this third point – perhaps more under the microscope now than ever before - we may have to conclude that, so far at least, elite sport has failed. Sport has never been so accessible, and despite many successes of public authorities, the number of those overweight or obese continues to rise in an unprecedented manner (now 39 per cent and 13 per cent of the world’s population respectively according to the World Health Organisation).

While some sport organisations top-down approach of inspiring public activity has proved challenging, COVID-19 may just have inspired the solution. The pausing of sporting entertainment has led some people to exercise more often themselves, admittedly depending on individual circumstances and responsibilities.

Irrespective of this, it is certainly difficult to ignore the contradiction of some sports organisations claiming to inspire more physical activity by encouraging people to sit in front of their televisions. Maybe having fewer sporting events at our viewing disposal on the sofa can help get more people off it.

COVID-19 has highlighted the impact of athletes’ voice, ranging from on-field protests at performing in an unsafe environment, to impactful statements from athletes and athlete bodies about delays in decision-making and restart projects.

If they have not already, sports organisations need to acknowledge that the athlete movement is here to stay. The protection of athletes’ mental and physical health – including the prevention of doping – is paramount to these movements and must of course be considered in the interests of all.

With such full event calendars, however, sports organisations are often placing their athletes on the very edge of their physical and mental fortitude, with a high intensity of exercise combined with long, wearisome trips away from family and friends.

The steadfast pressure for fast recovery also has a clear link to doping propensity - something which has plagued the sports industry – while many sports are seeing their big stars miss events for rest reasons. A reduction in event intensity may be one of the most effective ways to protect athletes’ health for good.

Despite temporary positive effects on pollution, COVID-19 is likely to have an overall negative impact on the environment, with Governments expected to prioritise kick-starting their economies over climate change efforts. Regardless, the environment movement is not going to go away, and may subsequently become more vocal as a result.

For their part, many sports organisations have generally played an important role in minimising their carbon footprint and using their widespread influence to promote environmental causes and practices.

That said, it must also be accepted that sports events - by their very nature - are not good for the environment. They typically involve large scale international travel, extensive use of energy resources and considerable on-site waste. Put simply, it would be better if they didn’t take place.

While elite sports organisations can’t be expected to shut up shop completely in the name of the environment, they can help, and the most powerful way might be to reduce the number of events they have.

An interesting outcome of COVID-19 has been sports organisations actively collaborating to find new timeslots for their major events, with each aiming to maintain a dedicated period in the public eye.

Regardless of how this is settled, the current crowded sporting calendar – often with multiple elite events at the same time - makes it complex for any to attract the attention they deserve, and this is perhaps a missed opportunity.

With each sport having fewer events, calendar options will open to allow the remaining events a stronger spotlight in which to shine, aiding the current viewership decline we are seeing for many sports - a good thing, assuming it can coexist with more active lifestyles.

Fewer events will also help sports organisations to simplify their calendars. For casual fans especially, it can be difficult to keep track of an event’s significance. Having a simpler calendar, with fewer events, will help viewers to easily comprehend such significance and invest themselves in it subsequently.

By nature, fewer events will also mean more important events, relatively-speaking, creating more suspense and, where applicable, making hosting opportunities more attractive for cities around the world. And with the athletes being less overworked by multiple events, the action might just be better than ever.

And now we get to the elephant in the room, money! This is an area of special concern for sports organisations currently facing an unparalleled period of turbulence as a result of COVID-19.

Sport is like any other industry in that without generating substantial revenues, it simply cannot exist, let alone be a positive influence. The approach of many sports organisations has therefore made good theoretical sense - more events equals more opportunities for sponsors, broadcasting deals and ticketing, which equals more revenues.

One would think then that the most commercially successful league in the world would have the most events and action, but it doesn’t. Teams in the United States’ National Football League - estimated to bring in annual revenues of $15billion (£12billion/€13.6billion) - play a maximum of 20 fixtures per year {the majority play only 16}, of which, the ball is in play for approximately 11 minutes each.

Would the FIFA World Cup or summer Olympic Games be as commercially successful and appealing if they were held every year? Maybe there is a science to valuing quality over quantity, to pursuing margin over volume.

COVID-19 has taught us many things, among which is perhaps that what we value as sports fans is not so much watching sports events themselves {though they are of course important}, but everything that goes around them.

The anticipation, the pre and post-event analysis, the athlete engagement, the debate shows, the behind-the-scenes footage. For the NFL, it is perhaps this, as much as the 11 minutes of action, that sells. There is value to scarcity, and not only in reduced expenditure.

Rather than stuffing as many events into a sporting season as possible, elite sports organisations should consider whether their energies would be better off placing more emphasis on communicating and marketing a smaller number of events, developing storylines that capture the imaginations of followers and commercial partners alike.

Reducing the events without reducing the revenue pot is easier said than done, but possible. And with COVID-19 accelerating the advance of other movements, such as public activity, athlete wellbeing, the environment and viewership figures, it is a decision that may have to be taken soon.