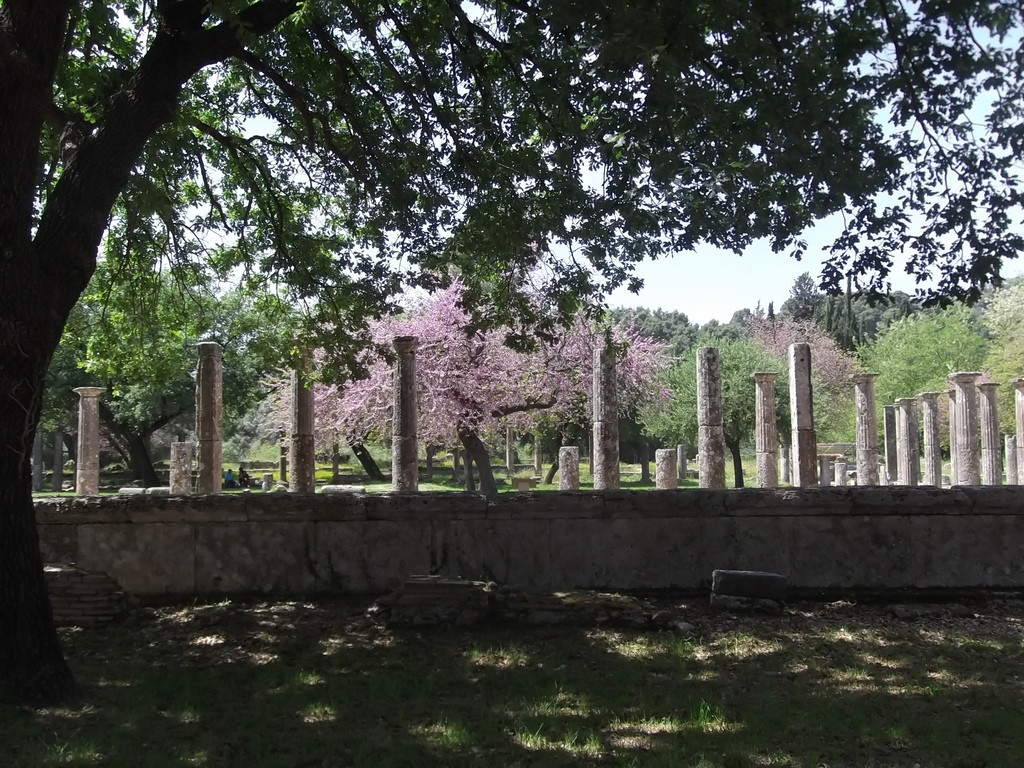 The Archaeological Council of Greece have approved a project to show the home of the ancient Olympic Games in a computerised digital application.

Organisers of the project say they hope "it will give visitors to the archaeological site of Olympia and the Museum of Ancient Olympia the possibility of viewing three-dimensional representations of monuments, as they are estimated to have existed in antiquity based on scientific research."

The development of the app will be carried out in conjunction with the Microsoft Corporation whose President Brad Smith agreed the deal after touring the ancient site during a visit to Greece.

A special committee has already been established to carry out the project.

There are also plans to post a similar virtual tour, which will be made available online.

Work on collecting the visual data is expected to start shortly.

The Olympic Games of Antiquity were held in Olympia from 776BC to 393AD when the site featured a large complex with training facilities, accommodation and a stadium.

"The promotion of cultural heritage data, using the possibilities provided by modern technology is a key objective of the ministry," said Greece's Culture Minister Lena Mendoni.

”In addition to promoting the archaeological site and Museum of Ancient Olympia, the sponsorship offered also contributes to the promotion of values, harmony and peace that are inextricably linked to the sanctuary of Olympia as the venue for the Olympic Games."

The work will be undertaken at no cost to the Greek Government.

The cultural sponsorship is the latest initiative as part of a plan established in 2007 "to finance culture from resources from the private sector."

The archaeological site was closed to visitors in March as a precaution against the spread of coronavirus although the flame for Tokyo 2020 was lit in the ruins of the Temple of Hera close to the ancient stadium.

It is planned that the archaeological site will be re-opened in late May.