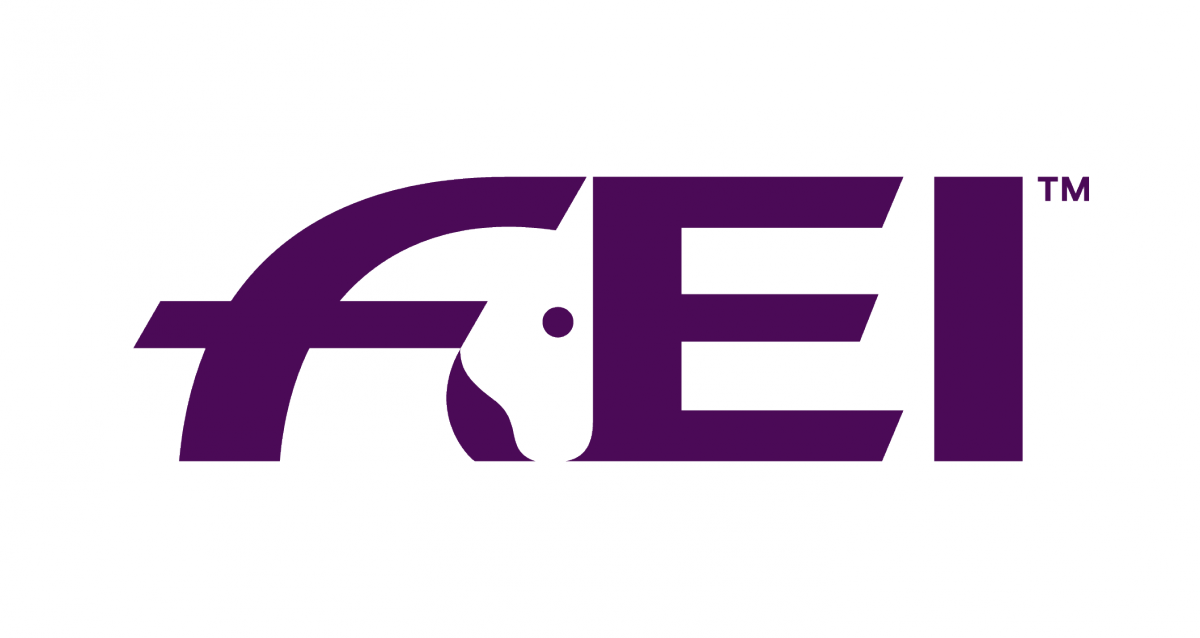 Endurance rider Said Al Balushi of Oman has been banned for three years by the International Equestrian Federation (FEI) Tribunal after two of his horses tested positive for a prohibited substance.

The sanction from the FEI Tribunal is one of seven final decisions rendered in doping cases, while it has also suspended an athlete for horse abuse.

Al Balushi has been hit with an extended suspension from the sport, and will not be able to return until February 2022, after two horses he rode in December 2018 failed drugs tests.

Samples taken from Kekmadar and Si Quilombo following events in the United Arab Emirates were both found to have contained arsenic.

"Due to these aggravating circumstances, the FEI Tribunal decision imposed a three-year period of ineligibility on the athlete, with the provisional suspension (effective from 7 February 2019) credited against the full suspension, meaning the athlete will be ineligible until 6 February 2022," the FEI said.

Abreu is now eligible to compete as his provisional suspension, imposed in March 2018, has been credited against the full ban.

Qatari trainer Hassan Khamis Mohammed A Al Shahwani has accepted a 22-month suspension after he admitted giving testosterone to the horse Sohair Des Bruyere, ridden by Russian Elizaveta Minina, prior to an event in Doha in January 2018.

The FEI said it had reached an agreement with Al Shahwani "under which the trainer would be suspended for 22 months instead of the standard two-year ineligibility period due to prompt admission of the substance being administered".

Minina had served a 20-month ban after she successfully argued she bore no significant fault or negligence for the horse's failed test.

Sarah Marcel Dirickx of France has been cleared of an anti-doping rule violation after she was able to prove from her horse Trynytee Des Aunetes at a competition in France had been caused by accidental contamination.

The FEI said she bore no significant fault or negligence and ruled the failed test for O-Desmethyl Venlafaxine had been "caused by a person on anti-depressant medication who urinated in the horse’s box".

Rashed Hamoud Humaid Al Junaibi of the UAE has been suspended for three months after he committed horse abuse during an event in Abu Dhabi in February 2019.