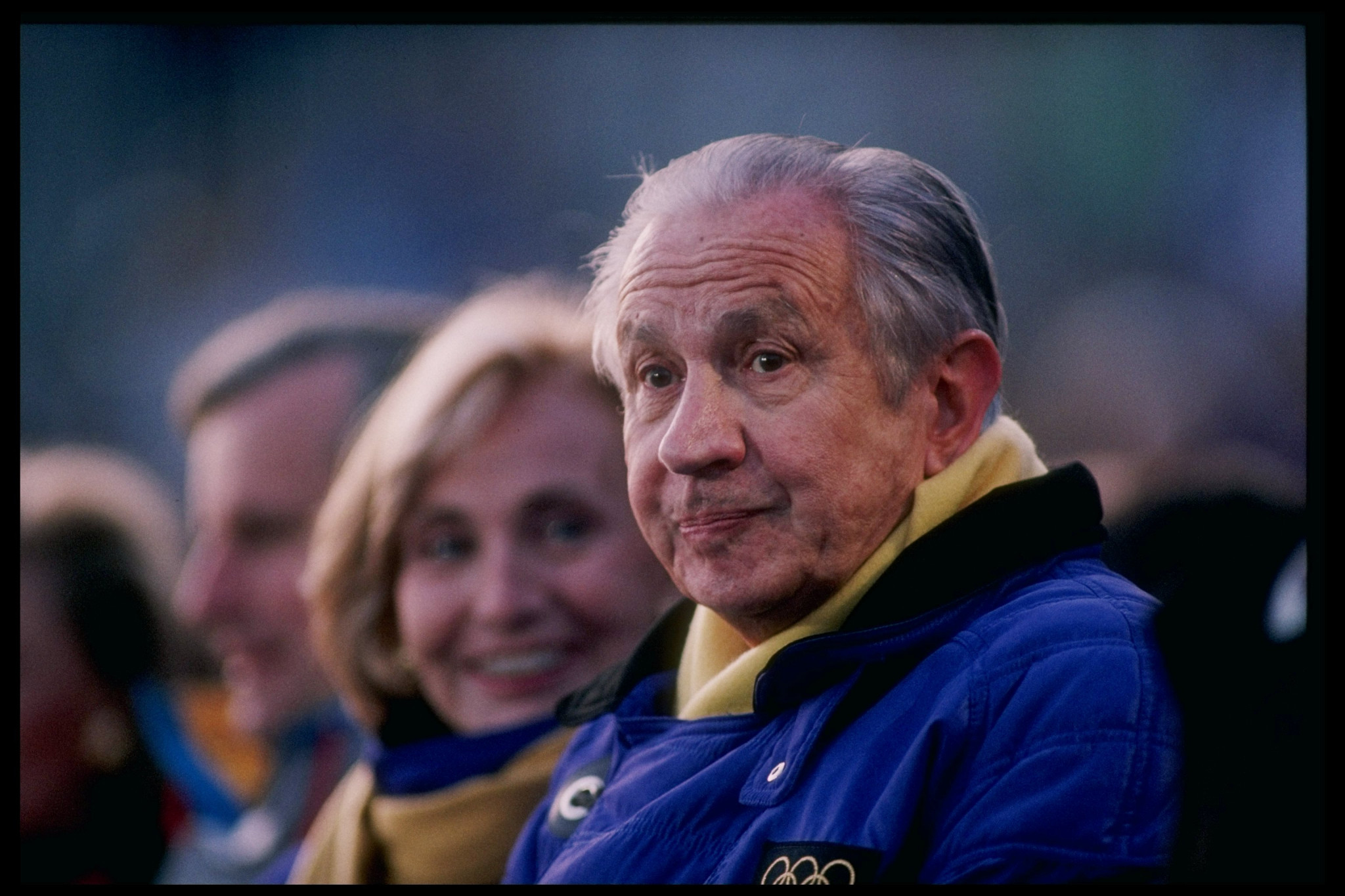 Ten years ago today, the modern Olympic Movement lost the second-most important figure in its well-over-a-century-long existence, with the death of Juan Antonio Samaranch y Torelló, 1st Marquess of Samaranch.

The Spaniard, who was International Olympic Committee (IOC) President for more than two decades between 1980 and 2001, would have turned 100 on 17 July during what should have been the final countdown to the Tokyo 2020 Olympic and Paralympic Games.

The COVID-19 pandemic that forced the postponement of those Games has added fresh gloss to the taciturn diplomat’s towering Olympic legacy, if that were possible.

Coronavirus has bequeathed the IOC myriad problems, but want of financial resources is not one of them; this is due almost entirely to the effective money-making machinery constructed and put in place under Samaranch’s Presidency.

And while it might well be true that TV and sponsorship would have delivered fabulous wealth for sport no matter who had been at the helm in Lausanne in the 1980s and 1990s, Samaranch’s adroit manoeuvres were essential to ensuring that so many of their golden eggs were laid in the IOC’s nest and not those of ambitious International Federations.

Though the commercialisation of the Games has its negative side, it is worth using this anniversary to reflect on how weak the movement looked in the boycott years of the 1970s and early 1980s, when lack of funds left it bereft of influence in a world of black-and-white Cold War polarities, and forced to eke out a largely hand-to-mouth existence.

With wealth has come a large measure of independence, and that is mainly Samaranch’s doing.

This creation and harnessing of an IOC business model that endures to this day would alone have been enough to make Samaranch one of the most important Olympic figures of the 20th century.

But he was, to repeat, a diplomat first and foremost.

This was demonstrated most clearly in his masterful and endlessly patient juggling to keep the Seoul 1988 project on track for the successful conclusion that hammered the last nail into the boycott era’s coffin.

How badly the IOC could use such diplomatic skills today.

Another major achievement was to pave the way for the 1992 Games that have been the catalyst for a remarkable, and almost entirely positive, transformation of his home city, Barcelona.

Oh and it was Samaranch, by the by, who first introduced active and recently-retired athletes to sport’s corridors of power, albeit, I suspect, for his own somewhat Machiavellian reasons.

If the latter part of his reign was overshadowed by the Salt Lake City scandal, he and his chief lieutenants at least acted swiftly and decisively enough to head off any serious threat to the Movement’s relatively recently re-gathered momentum.

He was not perfect.

I do not think you could ever describe him as one of the foremost campaigners against drugs in sport; and he was perhaps too wary of the media to be ideal leadership material for today’s altogether more rough-and-tumble milieu.

There is also the matter of him having been, as IOC doyen Richard Pound has written "a minor governmental official under the Franco regime", something of which, as Pound also observes, "more has been made in the media than it probably deserves".

But the debt which the IOC, and Olympic sport, owes him is incalculable.

Only Pierre de Coubertin himself could justifiably claim a more revered place in the modern Olympic pantheon.