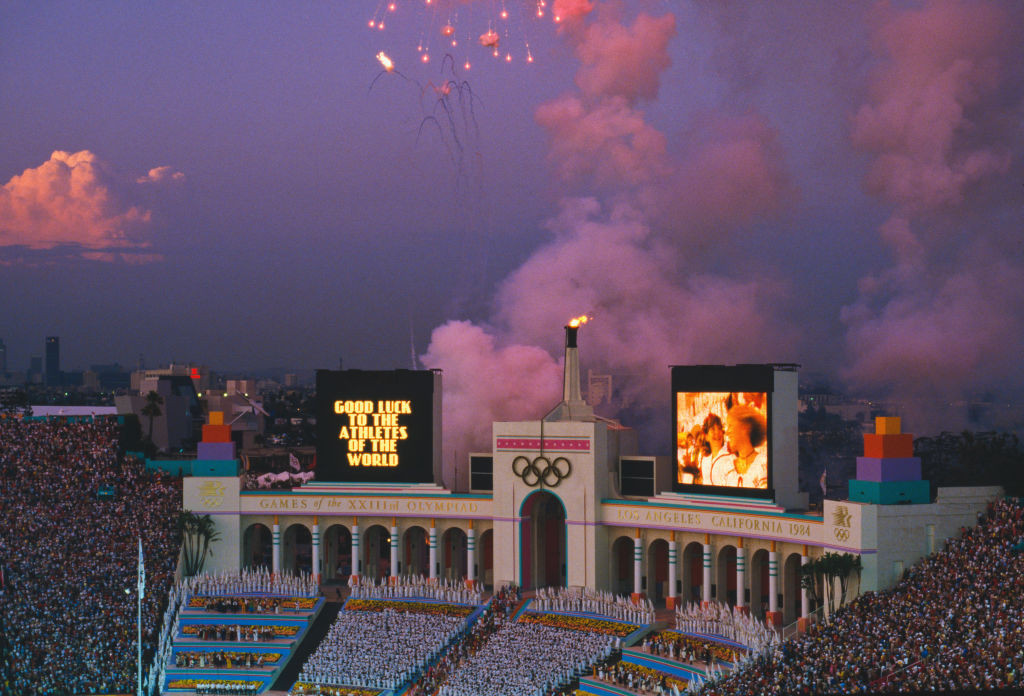 Niode, who won gold at the 1983 Southeast Asian Games and represented Indonesia at the following year's Olympic Games in Los Angeles, passed away at the Pelni Hospital in Jakarta last week.

His brother Idrus told the Kompas.com website that he had tested positive for coronavirus two days before his death.

"We are deeply sorry to hear about the death of Lukman Niode, who was one of our prominent athletes in the swimming field," said Youth and Sports Ministry secretary Gatot S. Dewa Broto.

Niode went on to work for the National Sports Council (KONI) after his retirement from competitive swimming.

"Indonesia has lost one of its greatest swimming athletes who changed our history thanks to his excellent achievements," KONI head Marciano Norman told the Jakarta Post.

According to latest figures, COVID-19 has infected more than 2.4 million people and killed over 165,000 worldwide.

Indonesia has reported 6,760 cases and 590 deaths from the virus.