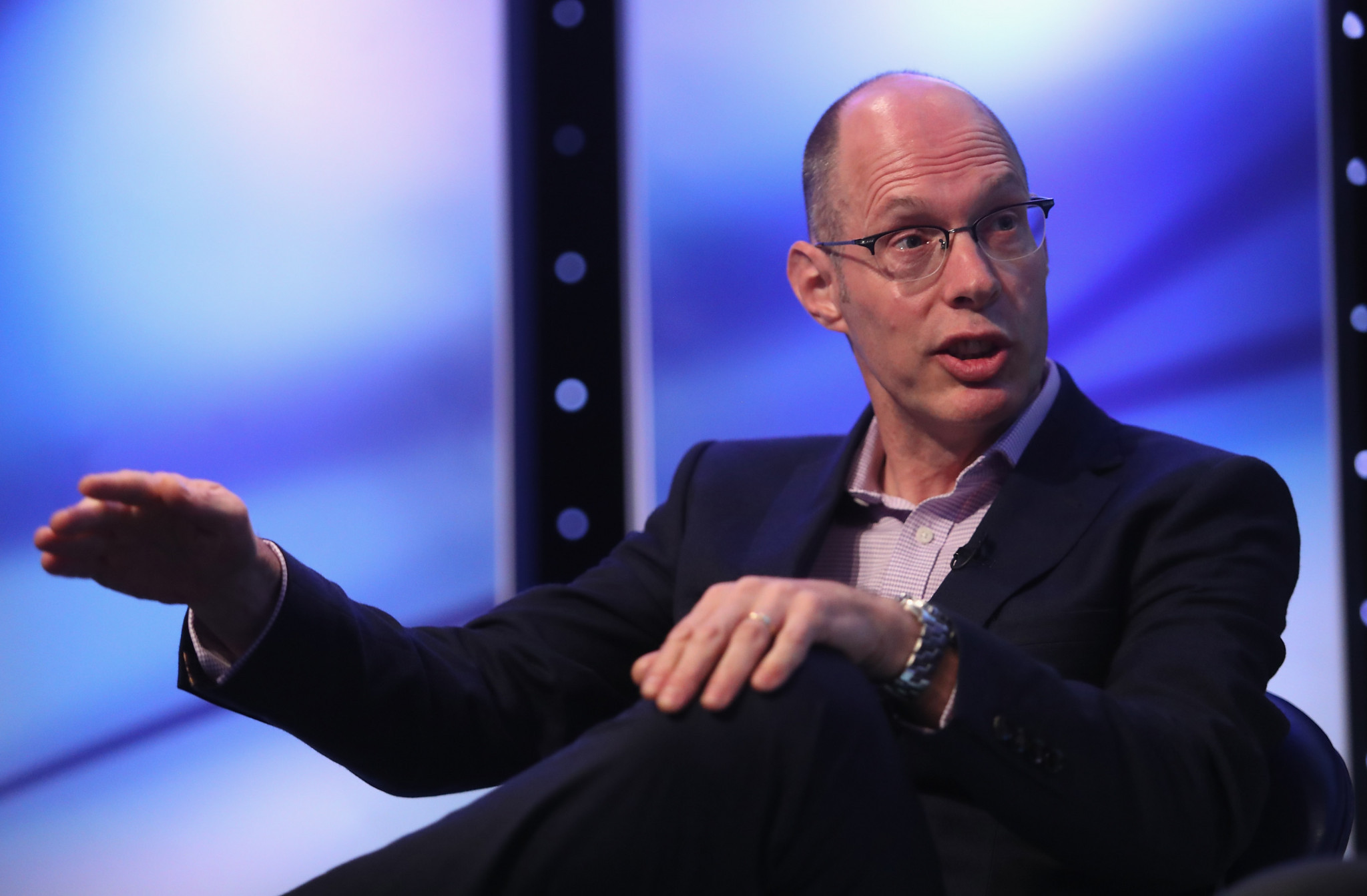 Oregon 2022 World Athletics Championships chief executive Niels de Vos revealed he is "glad we are going first" in a packed summer schedule in 2022.

Competition was rescheduled from 2021 to July 15 to 24 in 2022 following the postponement of the Tokyo 2020 Olympic and Paralympic Games due to the coronavirus pandemic.

Having re-branded to Oregon 2022, the event will now be followed by the Birmingham 2022 Commonwealth Games from July 27 to August 7 and the combined European Championships in Munich from August 11 to 21, both of which include athletics.

This means some athletes may pick and choose which events they will compete at.

Speaking to Oregon Live, De Vos revealed his relief over Oregon 2022's place in the schedule.

"I think the World Championships is the number one event on the globe that year in track and field, and it feels right that we're going first.

"I wouldn't want to be going after the Europeans, for example."

De Vos is also pleased about the timing of the 2022 FIFA World Cup, which is taking place in Qatar in November and December of that year, rather than its traditional summer spot.

"We are very lucky that the football World Cup is not in the summer in 2022," he said.

"Now, there is a reason the World Cup is almost always in July.

"It's the most attractive television window and we have now got it.

"For the global recognition of the event, of the state of Oregon, and of Hayward, it's good news."

The World Athletics Council approved the new dates of Oregon 2022 earlier this month, following extensive discussions with stakeholders, including organisers of Birmingham 2022 and the European Championships.

"This will be a bonanza for athletics fans around the world," said Sebastian Coe, World Athletics President.

"They will be treated to six weeks of absolutely first-class athletics."