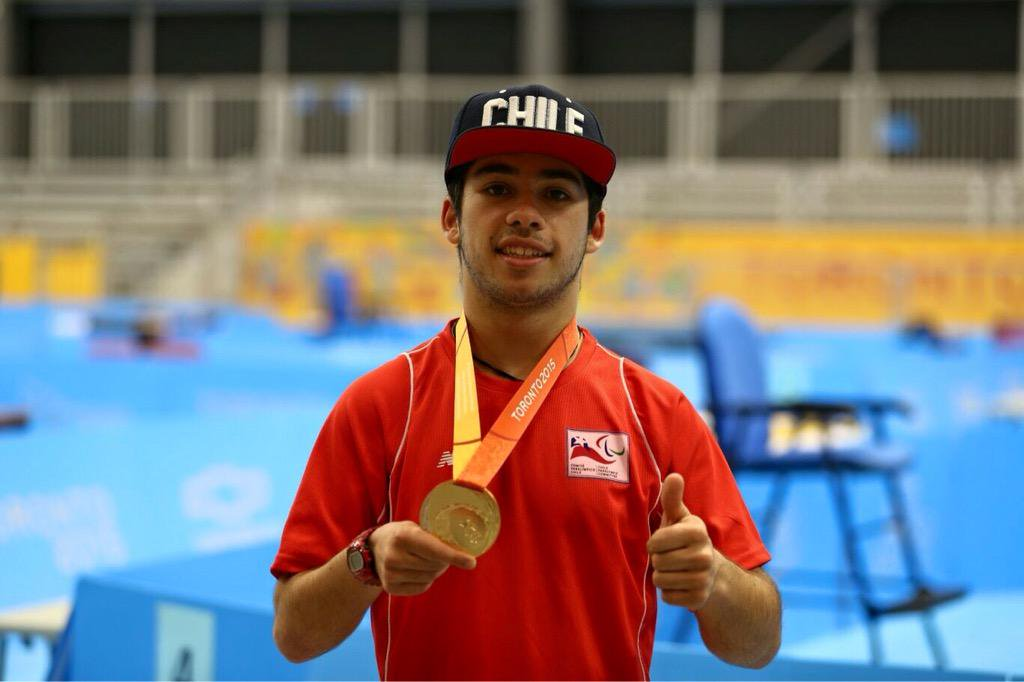 Chilean table tennis player Matias Pino has been stripped of the gold medal he won at the 2019 Parapan American Games in Lima after failing a drugs test.

An International Paralympic Committee (IPC) panel has ruled that Pino committed an anti-doping violation and has passed the matter to the International Table Tennis Federation to decide on further sanction.

The bronze medal Chile won in the men's class six to eight team event has also been forfeited as Pino was a member of the squad.

American player Ian Seidenfeld, who won silver in the class six singles in Lima, will now be awarded the gold medal.

Octopamine is a stimulant which appears on the World Anti-Doping Agency's banned list.

"As a result of his violation, the athlete's individual results obtained at the 2019 Parapan American Games are subject to disqualification, with all resulting consequences including forfeiture of any medals, points or prizes," the IPC said.

"This includes the men's singles class six where the athlete won a gold medal."

In April 2019, Pino was named as the Americas Paralympic Committee athlete of the month.