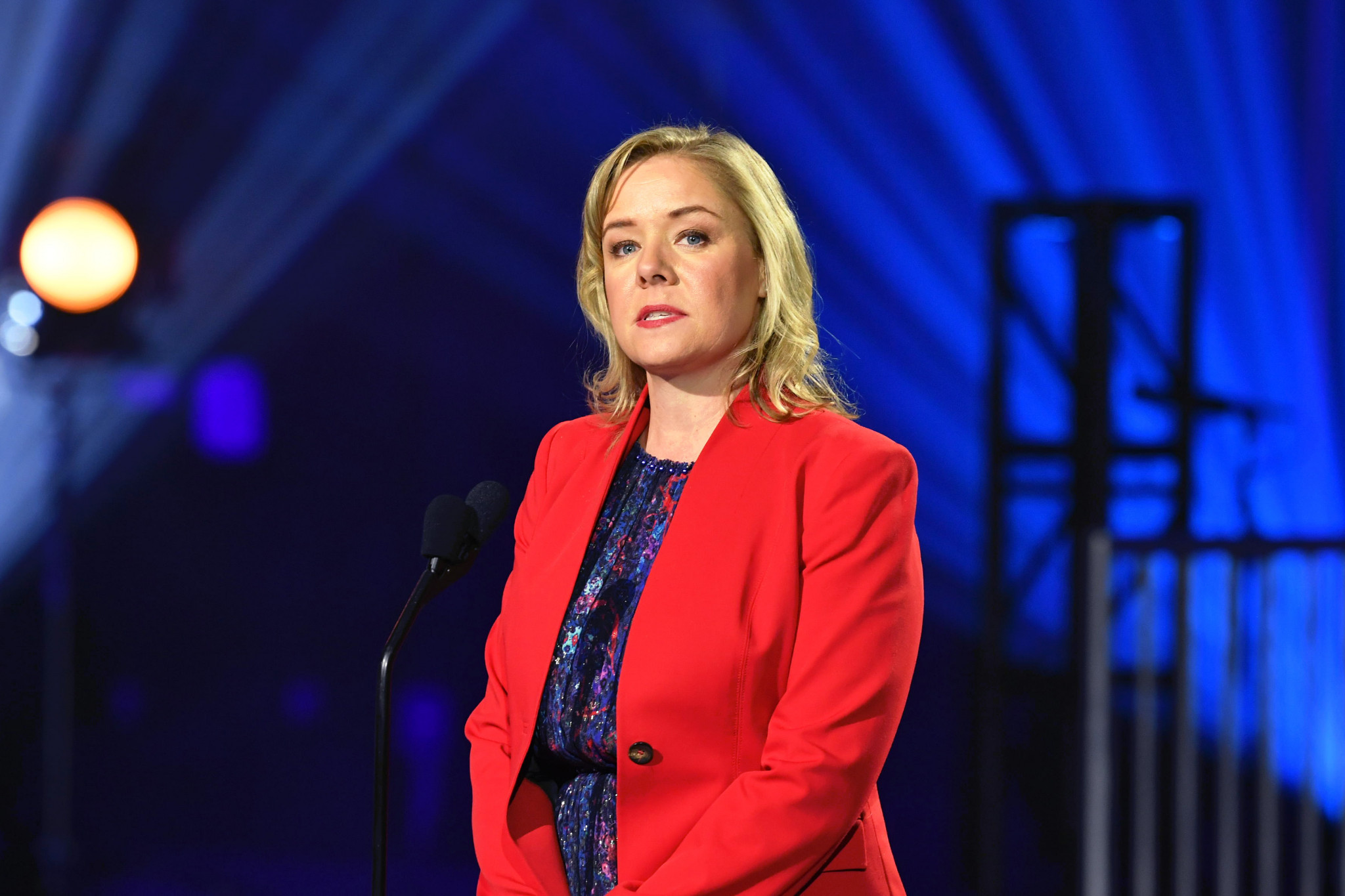 United States Olympic and Paralympic Committee chief executive Sarah Hirshland has sent a message of support to the American athletes who missed out on competing at the 1980 Moscow Olympics as a result of the boycott instigated by US President Jimmy Carter.

In a social media message timed to coincide with the 40th anniversary of the formal vote against going to Moscow Hirshland said: “Forty years ago, the decision was made to not send American athletes to the 1980 Olympic Games in Moscow.

"It took away the opportunity for hundreds of American athletes to achieve their Olympic dreams.”

The message is an indication that the impact of the boycott is still keenly felt.

The boycott was the culmination of a bitter political campaign which had begun after Soviet troops entered Afghanistan in the final days of 1979.

Other nations that supported the boycott included Canada, Japan and West Germany which meant that current International Olympic Committee (IOC) President Thomas Bach was denied a chance to defend his gold in Olympic team foil.

President Carter was vocal in calling for the Olympic Games to be “moved to an alternate site, or postponed or cancelled.”

Many were angered by a speech made by American Secretary of State Cyrus Vance at the opening of the IOC Session in Lake Placid in February.

Vance had been sent as Carter’s representative and told the members: “In the view of my Government, it would be a violation of this fundamental Olympic principle, to conduct or attend Games in a nation which is currently engaging in an aggressive war, and has refused to comply with the world community’s demand to halt its aggression."

Former IOC President Lord Killanin spoke of “the American Government abusing the occasion for political ends,” while Julian Roosevelt, IOC member in the US, admitted “I was unhappy and embarrassed with what he said."

Ali travelled to the Kenyan capital Nairobi to rally support for the boycott movement.

Another aide, Lloyd Cutler travelled to Dublin for talks with Killanin and to encourage other nations to join the boycott.

Crunch time came for the United States Olympic Committee (USOC), as it was then known, on April 12 1980 when they gathered to decide whether or not to go to Moscow.

Before they did so, US vice-president Walter Mondale attended their meeting in Colorado Springs, which he described as “leaders dedicated to amateur sport and as citizens dedicated to America’s best interests.”

He told delegates: “Like you I am in awe of the Olympic tradition.

”What is at stake is no less than the future security of the civilised world.

"If one nation can be subjugated by Soviet aggression, is any sovereign nation truly safe from that fate?”

He described that the presence of a US team in Moscow would mean  “athletes cast as pawns in that tawdry propaganda charade.”

When the vote was taken it was 2-1 in favour of the boycott.

1976 rowing bronze medallist Anita De Frantz, expected to be part of a 1980 crew led a legal move of 25 athletes to sue the USOC over their decision.

“Plaintiffs allege that in preventing American athletes from competing in the Summer Olympics, defendant has exceeded its statutory powers and has abridged plaintiffs' constitutional rights," said De Frantz.

Their case was unsuccessful and although there was briefly talk of athletes entering on the basis of their Olympic identity cards, this was not pursued because, in the words of Killanin: “The reputations and careers of those Americans who did go to Moscow would have been in danger.”

The United States did not attend and at the Closing Ceremony, the White House refused permission for the Stars and Stripes to be flown in honour of the 1984 host city.

Instead the city flag of Los Angeles was used.

MIke Moran, USOC spokesman in 1980, told The Oklahoman newspaper this week that the organisation’s decision to boycott had “stabbed American athletes in the heart and destroyed the careers of more than 200 who would never compete in the Olympics.”

He also spoke of pressure applied behind the scenes in order to assure the vote wanted by the White House and “the scars have not all healed from the US boycott.”

Moses won Olympic gold in 1976, and in 1987 began a decade in which he remained unbeaten over the distance.

This week, he told Associated Press: “It was horrible for me and for everyone.

"Nothing was ever done to celebrate the team, and a lot of those members aren’t around anymore.”

In 2007, the members of the 1980 team were officially recognised by Congress as recipients of the US Congressional gold medal.

USOPC Hirshland today said: “We honour the athletes of the 1980 team as both integral members of our Olympic community and champions of sport and we invite everyone to join us in celebrating them throughout this anniversary year.”