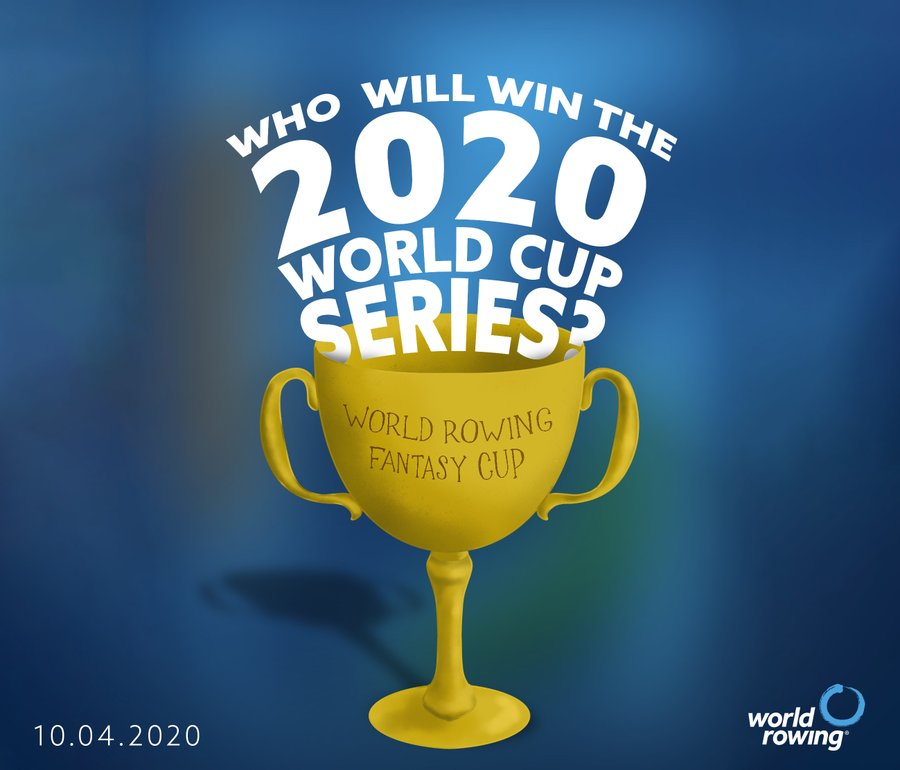 World Rowing has launched a Fantasy Cup competition which will see the public vote on contests between top rowers and crews from the past and present.

The governing body will select rowers to contest head-to-head polls in a series of boat classes, with an online poll set-up to determine the winners.

Three editions of the Fantasy Cup will take place during the season.

Each will replace one of the World Rowing Cup events that have been cancelled due to the coronavirus pandemic.

The first round of the Fantasy Cup will take place on April 10 and 11, the same dates the opening World Rowing Cup of the season was due to be held in Sabaudia.

World Rowing will release the list of entrants to their fantasy poll on Thursday (April 9), with rowers and crew statistics set to be included.

Boat classes will include the single sculls, pairs, eights and the lightweight double sculls for both men and women.

The Para-mixed double sculls will also be included.

The remaining classes will be voted for on Saturday (April 11), with all the results announced the next day.

Winners from the first World Rowing Fantasy Cup will move on to the second round of racing and face off against new challengers at the second event on May 1 to 3, World Rowing said.

Progression will continue to the third fantasy event on May 22 and 24, where the overall winners of the Fantasy Cup will be determined.

Votes can be cast via the link on www.worldrowing.com or via Instagram Stories @worldrowingofficial.