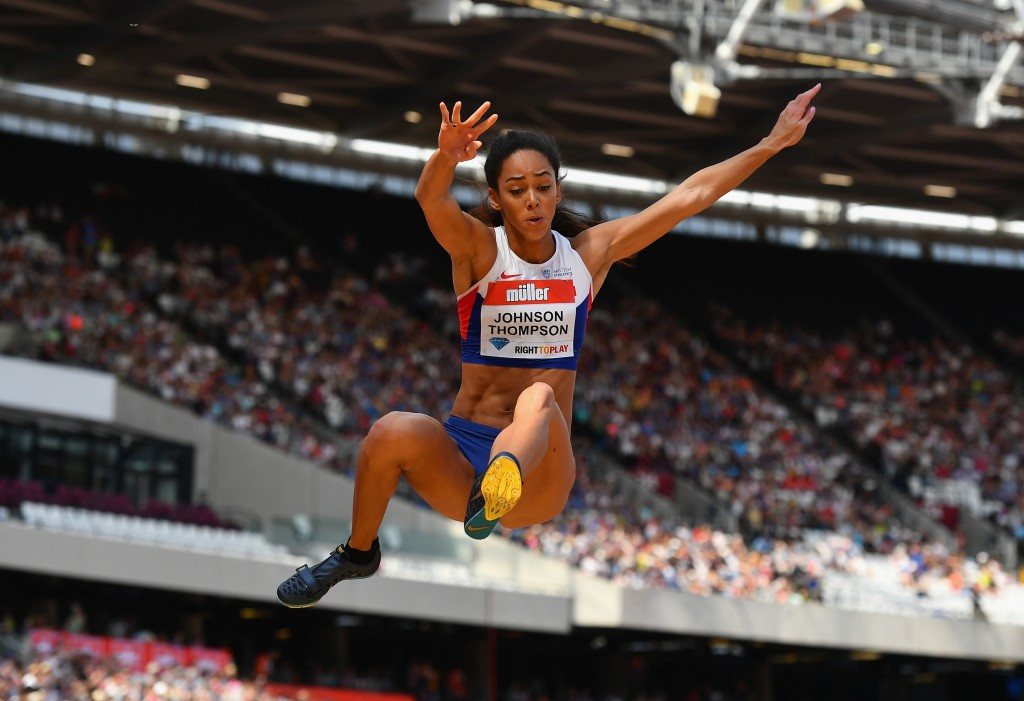 Britain's heptathlon world champion Katarina Johnson-Thompson has criticised the difference in advice from the Government and the International Olympic Committee (IOC) during the COVID-19 pandemic.

Speaking on Twitter, Johnson-Thompson confirmed that she is moving back to the United Kingdom amid a lockdown in France, where she is based for training.

She said her first heptathlon and training camp of the season had been cancelled and that her plans will be "torn-up and redone".

The 27-year-old said that the IOC and the Government were "at odds with one another".

"I already had limited gym access and no physiotherapy available but now I'm unable to train and heading back to the UK, which is also facing evolving challenges," she said.

"We're trying to follow information with how to continue safely whilst reducing the risk to everyone around us and the information of the IOC and the local Government are at odds with one another."

I understand that sport isn’t everything and there are more important issues sourrounding coronavirus but thought I would speak out purely on what my situation of it has been. Hope the UK, France and the rest of the world stay safe and look after each other in these crazy times❤️ pic.twitter.com/0zxECDetpM

Johnson-Thompson said keeping in a training routine under current isolation rules was "impossible".

"The IOC advice 'encourages athletes to continue to prepare for the Olympic Games as best as they can' with the Olympics only four months away, but the Government legislation is enforcing isolation at home with tracks, gyms and public spaces closed," she said.

Both are eyeing gold at the Tokyo 2020 Olympics this year.

"I'm in a very fortunate place given the circumstances," Johnson-Thompson added.

"I'm healthy, well supported and I have already qualified for the Olympics.

"But, at this moment, it's difficult to approach the season when everything has changed in the lead-up apart from the ultimate deadline."

COVID-19, a form of coronavirus, has more than 199,000 confirmed cases of infection with more than 8,000 people dying as a result.

France has currently reported 7,730 cases with 175 deaths, making it one of the most affected countries worldwide.