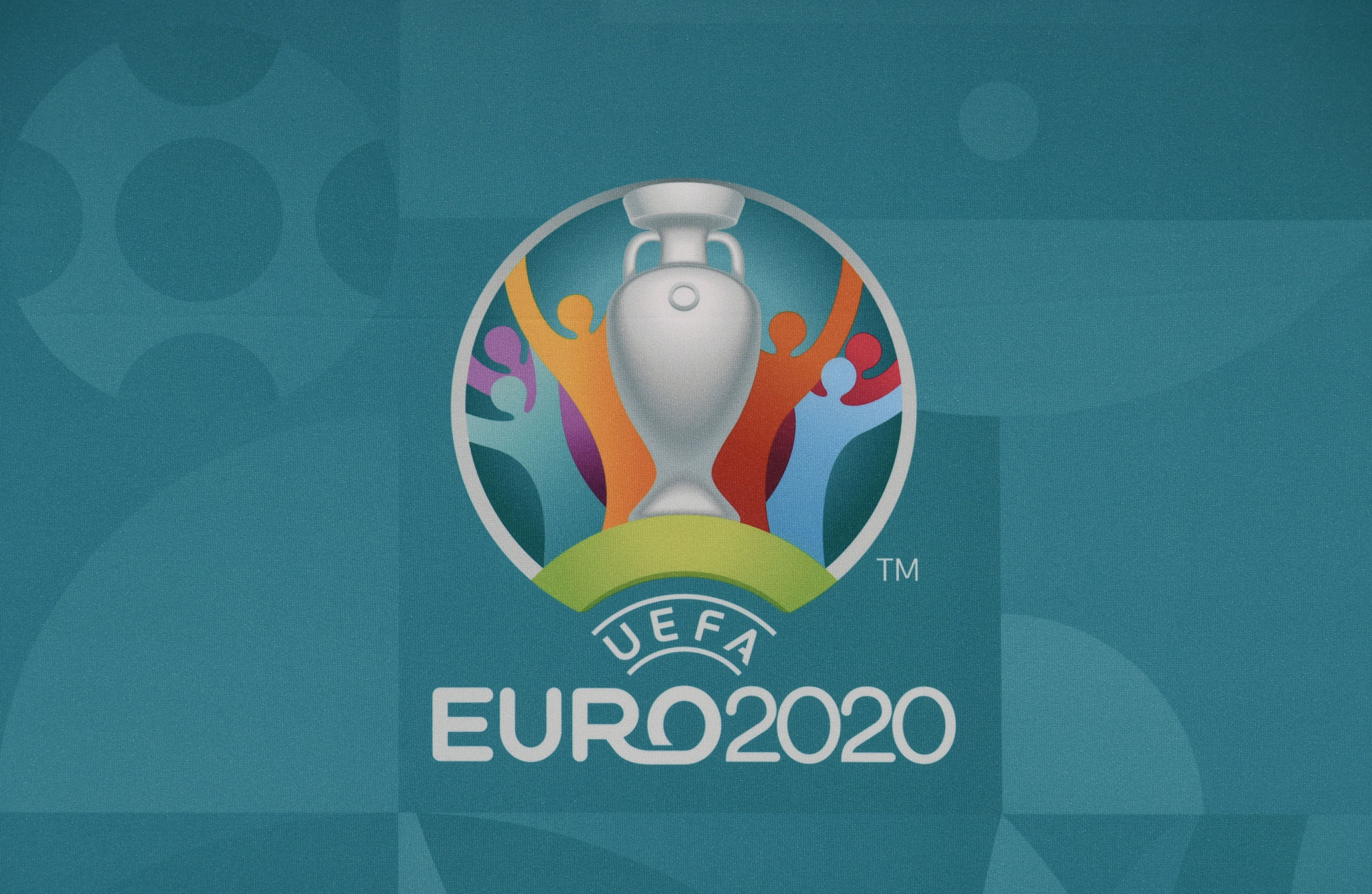 The postponement of Euro 2020 is set to be put to UEFA tomorrow during an emergency videoconference meeting called by European football's governing body to discuss its response to the coronavirus pandemic.

Italian Football Federation President Gabriele Gravina has said the national governing body will make the proposal to allow time to finish the Serie A season, which has been suspended due to coronavirus.

The UEFA headquarters in Nyon in Switzerland will be closed when the videoconference takes place, with UEFA staff having to dial in remotely as the Canton of Vaud implements new anti-coronavirus measures.

Euro 2020 is due to take place from June 12 to July 12 at venues across a dozen cities in as many different European countries.

The opening match is scheduled to be held in Italy, the European country worst affected by coronavirus virus, at the Stadio Olimpico in Rome.

"We will propose to UEFA to postpone the staging of the European Championship to complete the [club] championships," Gravina said when speaking to Italian broadcaster Sportmediaset.

"We believe that it is fairer and more correct to give an exact definition for the many sacrifices, commitments, investments carried out by our clubs.

"Italy is two weeks ahead [with coronavirus] compared to other nations, so what we will be able to plan for today for others will be complicated, because they do not yet have the exact size of the problem.

"We want to complete the championships and it is clear that the complicating factor is the presence of the European Championship, an event in which we too have invested much energy and sacrifices.

"We will tackle this on Tuesday."

Gravina hopes Serie A could be complete by June 30, one month later than scheduled, but admitted it could be extended for another month.

Italy today reported 349 new COVID-19 deaths, taking its total since last month to 2,158, the most after China.

Another complication is that UEFA wants the Champions League and Europa League to reach a conclusion because it also has major broadcasting contracts to satisfy.

"We have to work on this calendar hypothesis, without forgetting that in addition to Serie A we have other championships that must have their own definition," Gravina said.

"And we must not overlook the idea of completing international competitions such as the Champions and Europa League."

UEFA's staff have just received an email saying their Nyon HQ will be shut from this evening. The Canton of Vaud has closed all offices. So everyone will be dialling in for tomorrow's series of video conferences on how football tackles the #coronavirus outbreak.

Both the Champions League and Europa League are at their last-16 stage, with six matchdays remaining, including the final.

There are still 14 last-16 ties - four in the Champions League and 10 in the Europa League - to be completed.

If both tournaments are able to resume, it is understood that they will do so with quarter-finals played as one-off games.

Sources have told ESPN that UEFA are considering staging the Champions League semi-finals and final over two weekends in Istanbul.

The Turkish city's Atatürk Olympic Stadium is the scheduled venue for this season's final.