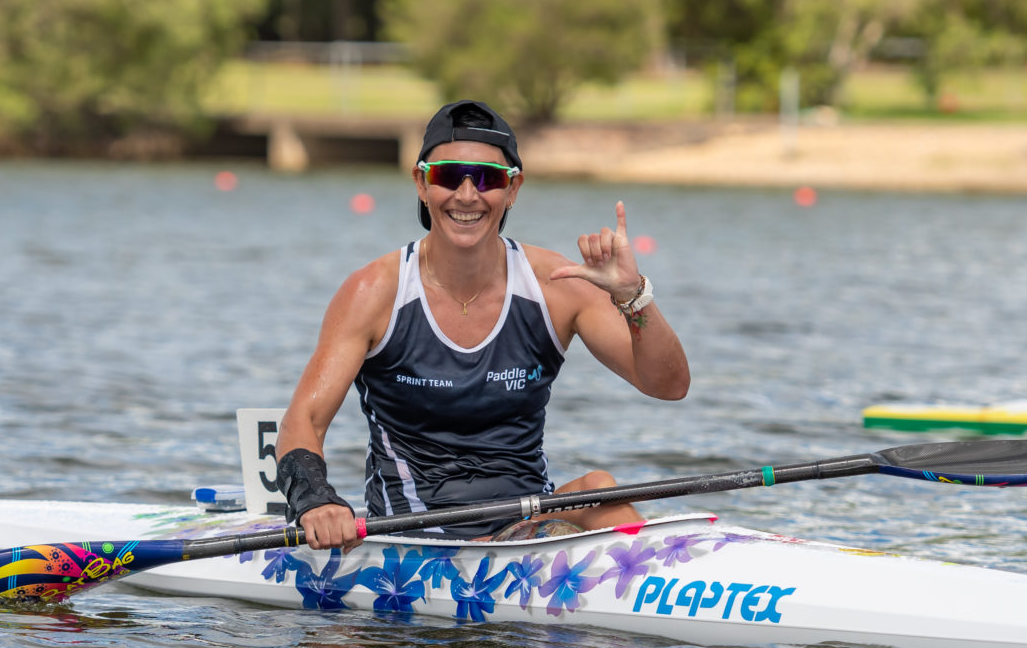 Four of Australia's best para paddlers have earned nominations for selection to the Australian Paralympic Team ahead of Tokyo 2020 after promising performances at the Paddle Australia Canoe Sprint Championships in Sydney.

Those with nominations are Curtis McGrath, Dylan Littlehales, AJ Reynolds and Susan Seipel.

In the men's kayak K1, McGrath and Littlehales went head-to-head with Littlehales finishing 0.69sec ahead of his compatriot.

"Obviously, Dylan was out in front of me, which is nice to see and he is tracking along really well," said McGrath, who has also earned a nomination in a new discipline, the va'a.

“But it’s really nice to have all the boxes ticked - we have a good team heading over, we are happy about everyone’s performance, and looking forward to the next steps now.”

The 10-time world champion will look to win in both the va'a and kayak events in Tokyo, having won gold at Rio 2016.

"I like to think that on the day we get there, I will be up there on the podium, hopefully on the top step," said McGrath.

Littlehales has his own ambitions, with his eyes set on the Ukrainian world champion.

"The next goal is going to beat Serhii Yemelianov, the world champion, and hopefully I can bring home gold in Tokyo," said Littlehales.

Reynolds posted a time of 50.86sec in the women's kayak K1 to keep her chances alive and the Paralympic silver medallist will look to go one better in Tokyo if she makes the team.

"I will be really excited when I get my official ticket, but I’m happy with the performance today and it’s been really good," she said.

"Times were a lot better than I thought they were going to be, and we’ll crack open the bubbly once we get the ticket.”

Also in the women's kayak K1 was Seipel who enjoyed the conditions and will look to enjoy racing tomorrow now that the pressure is off.

"I was happy overall with my race, and it’s been really good to have the two selection events out the way now and just do some races for fun tomorrow," Seipel said.

At Rio 2016, McGrath, Reynolds and Seipel were all medallists as Australia finished behind Britain in the paracanoeing medal table.

The team four years ago was made up of six paddlers with Littlehales, who was 16 last time around, missing out on qualifying for the final.