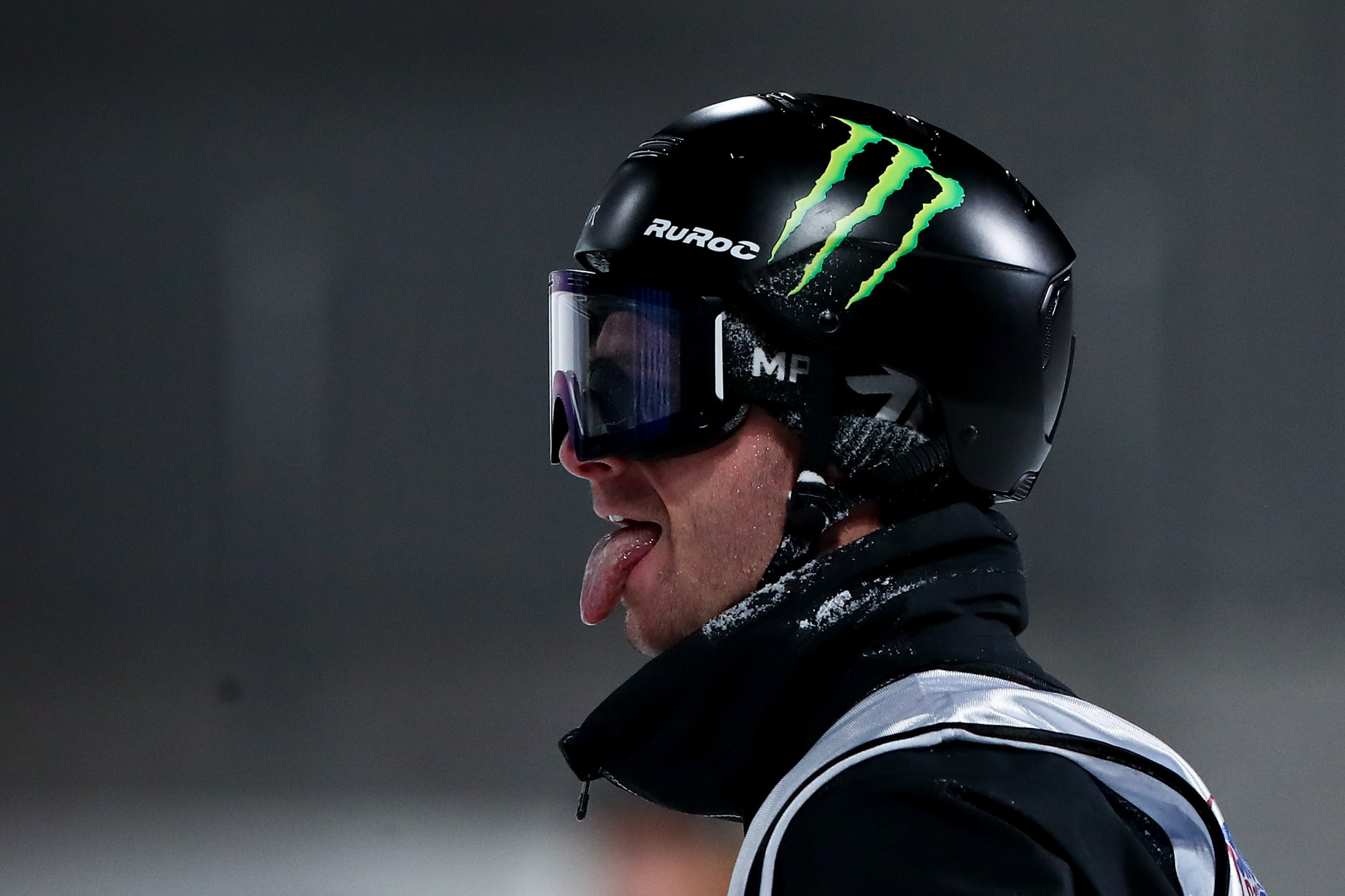 Canada’s Max Parrot triumphed in the men’s snowboard slopestyle on the final day of competition at the Winter X Games in Norway’s Hafjell Resort.

Parrot had finished as the runner-up in the Big Air competition yesterday to compatriot Mark McMorris.

Their places were reversed in the snowboard slopestyle event with Parrot topping the standings.

McMorris finished as the runner-up to take his tally of X Games medals to 20, having set the record with 19 in the Big Air event.

The podium places were completed by home favourite Ståle Sandbech, with the Sochi 2014 silver medallist finishing in third.

She ended clear of Japan’s Kokomo Murase and Brooke Voigt of Canada, who earned silver and bronze respectively.

Ski slopestyle titles were also clinched on the final day, with Maggie Voisin and Andri Ragettli winning their events.

Voisin took the women’s title as the American skier finished ahead of Switzerland’s Mathilde Gremaud and Giulia Tanno.

Bronze was awarded to Fabian Boesch of Switzerland.