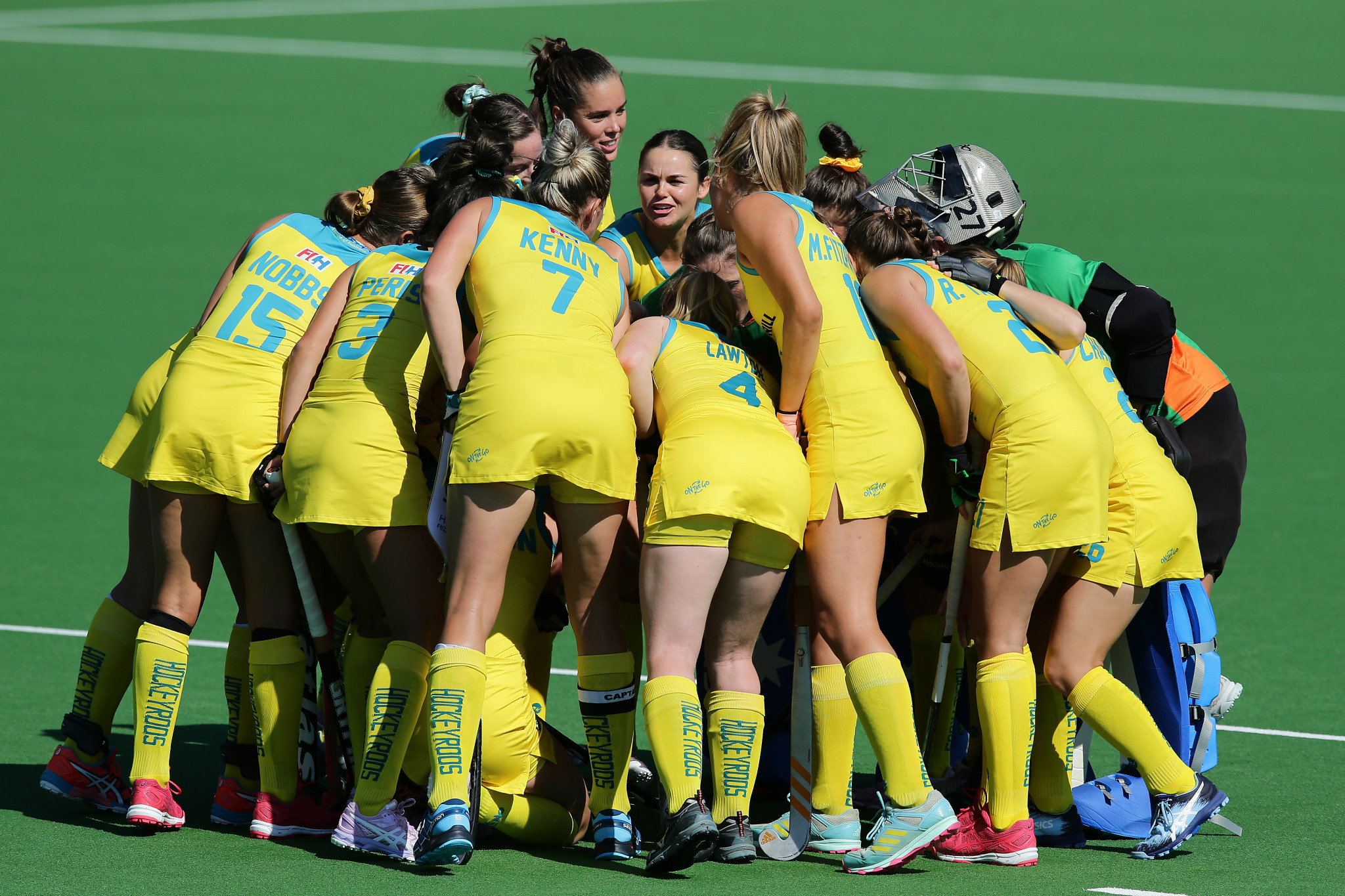 Australia's International Hockey Federation (FIH) Pro League matches in Europe will not go ahead as planned because of the ongoing coronavirus outbreak.

The Australian men's team were due to begin their European leg of the competition on Saturday (Match 14) in Spain, but will no longer do so because Hockey Australia has suspended all overseas travel.

"Hockey Australia has informed us about its decision and while it is disappointing, we do understand the reasons for it," said Thierry Weil, the FIH chief executive.

"The upcoming FIH Hockey Pro League matches of Australia in Europe have been put on hold.

"We will continue to work closely with all parties to try to play these matches at a later stage, if possible."

The men's team were due to play two games against Spain, Germany and The Netherlands this month.

The Australian women, whose two games against China next weekend had already been postponed because of the outbreak, where due to face the Dutch and the Germans.

Called COVID-19 by the World Health Organization, the virus has spread rapidly across Europe in recent days, with Germany having at least 800 confirmed cases and Spain at least 500.

It has caused more than 200 deaths in Italy, while the total number of cases globally has exceeded 106,000.

FT: A comprehensive victory to make up for yesterday's draw. The perfect way to cap off a history-making night in Australian hockey!#FIHProLeague #AUSvARG #PrideOfTheKookas #Eddie366 pic.twitter.com/mDaGniUDEB

"As is our usual practice, Hockey Australia places the safety and wellbeing of our athletes and staff as our number one priority," Toni Cumpston, Hockey Australia's head of high performance, said.

"This decision has not been taken lightly, however we believe that at this point in time, it is the right and only one we can make to ensure the health and safety of our athletes and staff, and provide our programs with the least amount of risk in terms of impacting their Olympic preparation.

"While we are disappointed to miss the European leg of our 2020 FIH Pro League campaign which involved vital matches for our preparation for the Olympics, we have already begun reviewing our plans to ensure we have the best possible preparation for Tokyo 2020.

"Our view is that even with taking every precaution around travel hygiene, we would be heading into areas of known risk, which is just not sensible when we also have an Olympic campaign to navigate."