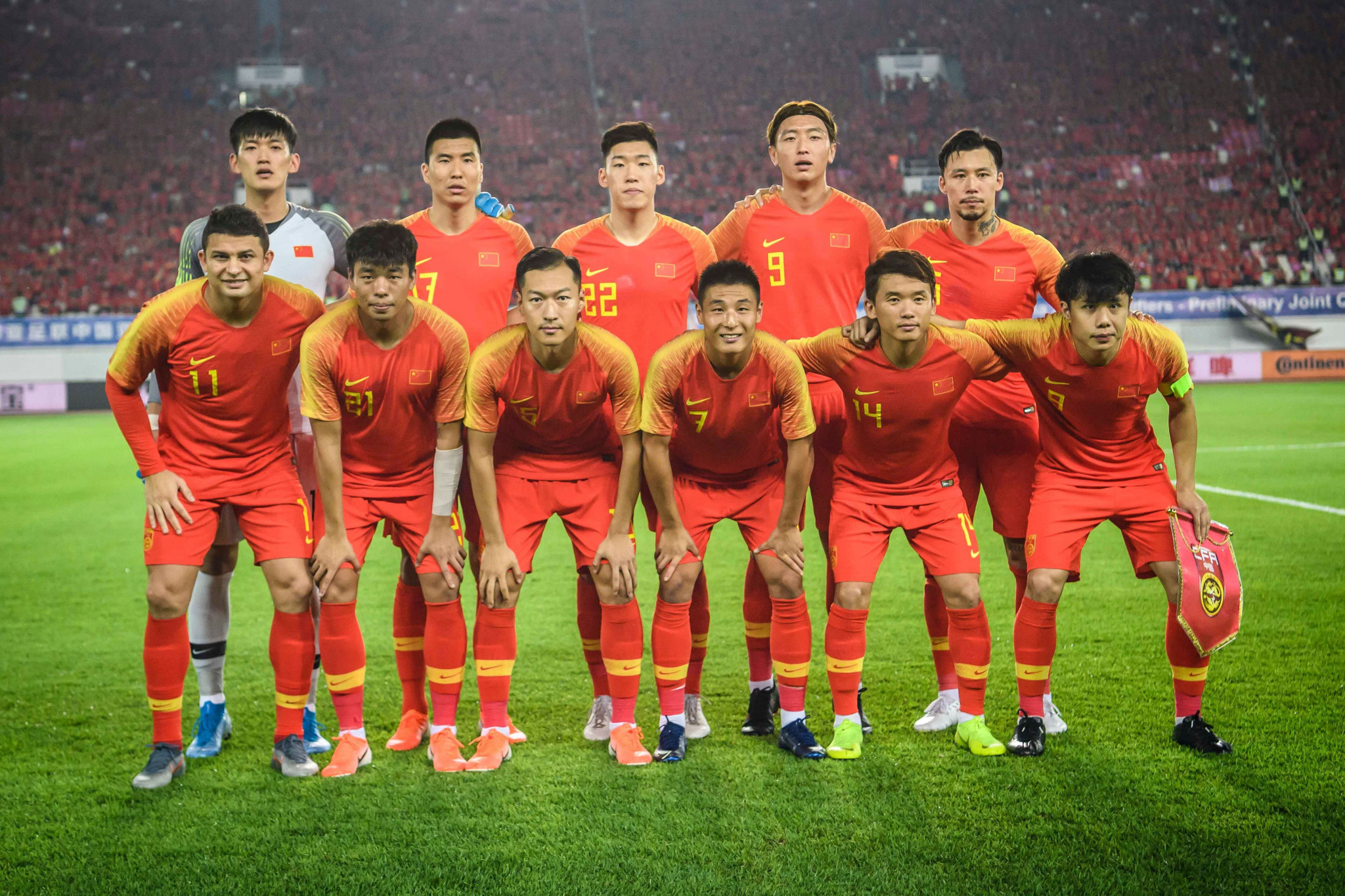 They will meet Maldives on March 26 and Guam on March 31 in the Group A encounters.

Both games will be played at the Chang Arena in Buri Ram.

No fans will be able to attend due to a condition set by the Thai Government.

The clash with Guam was due to be an away match but the virus means the Chinese team would have faced difficulty entering the United States territory.

Maldives were due to travel to China for their game.

Both matches are of huge importance for the Chinese as they are in danger of being knocked out of the qualification process for Qatar 2022.

Only the group winners automatically progress to the final stage and China are eight points behind leaders Syria with four matches left.

Four runners-up will also go through, but six teams are currently above China under this criteria.

China's women's football team will play the home leg of their Tokyo 2020 play-off with South Korea in Sydney, it has been confirmed.