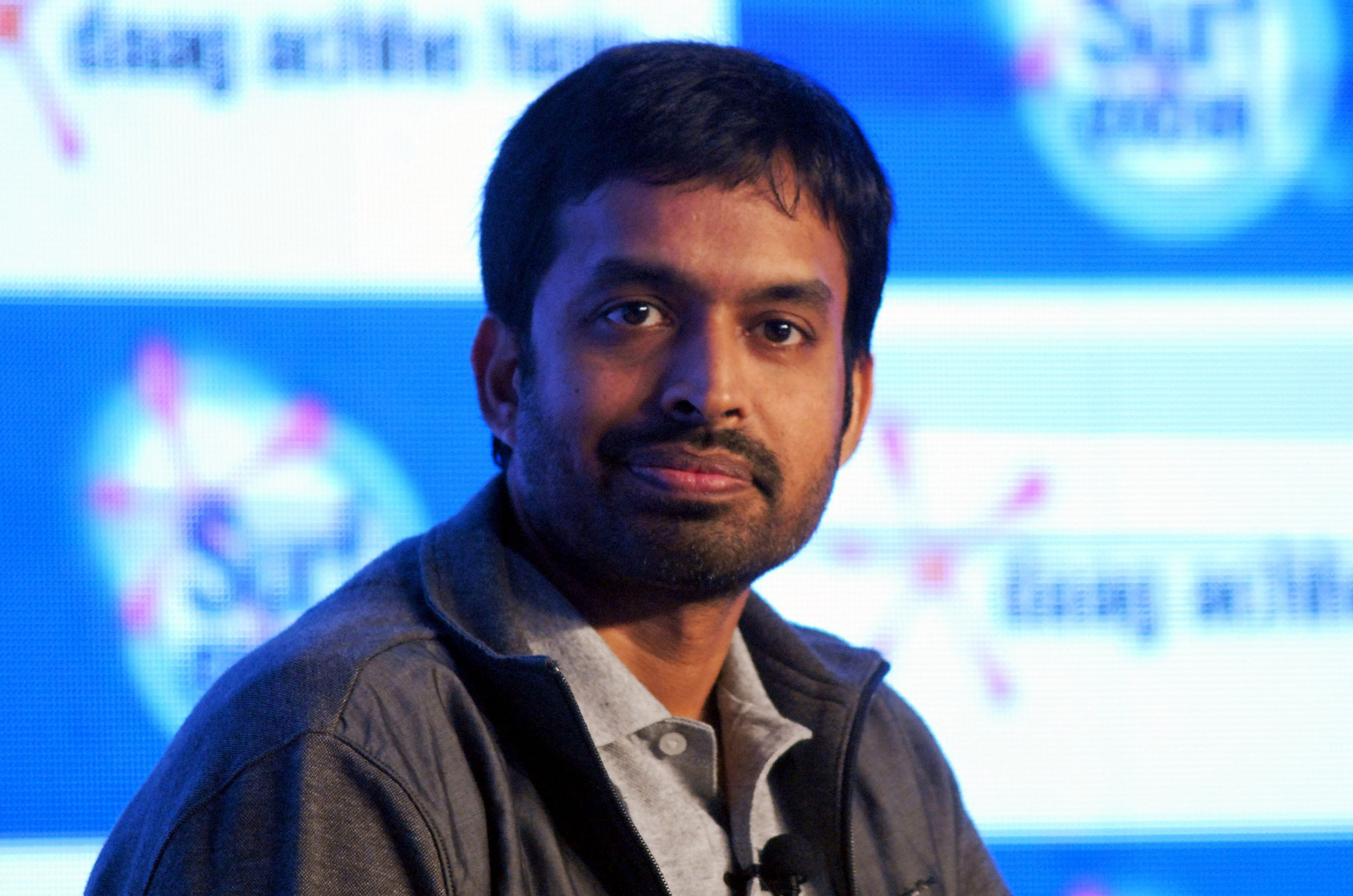 The badminton coach received the mention at the IOC Coaches Lifetime Achievement Awards.

He was honoured for his excellence and contribution to the field of coaching and the Olympic Movement.

The 46-year-old is a former badminton player, famously becoming the second Indian to win the All England Open Badminton Championships in 2001.

His current role is as head coach of the Indian national badminton team, and Gopichand has developed players such as Olympic medallists Saina Nehwal and PV Sindhu.

Gopichand received a certificate for his honourable mention at an event in New Delhi, as reported by the Times of India.

Gopichand recently made headlines after claiming the badminton qualification system for the Tokyo 2020 Olympic Games was "unfair" to players.