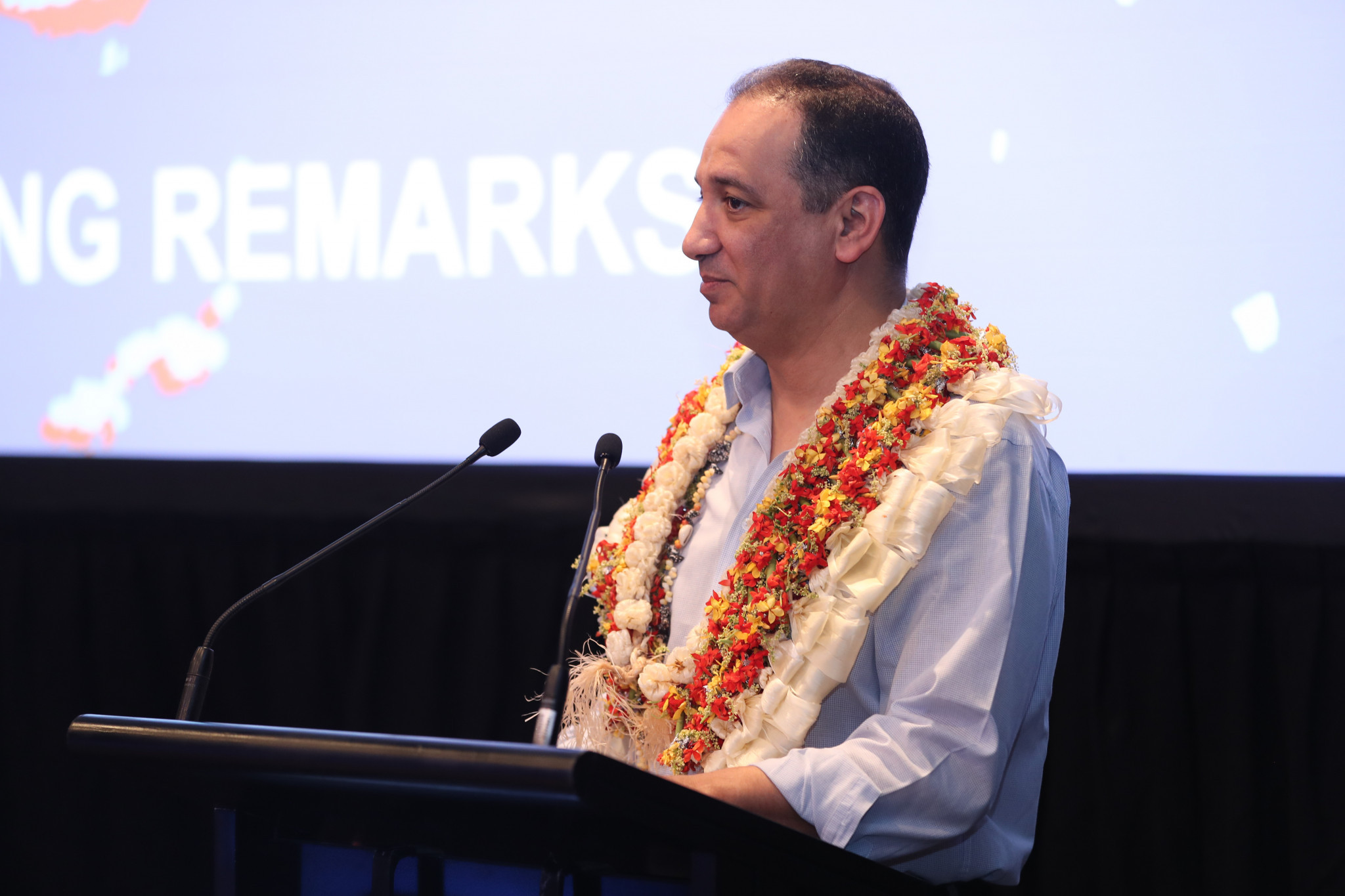 Moustahsane made the comments at the AIBA Continental Forum here.

Amateur and professional boxing have an uncertain relationship, with AIBA scrapping the rule preventing professional boxers from competing in the Olympic Games before Rio 2016.

Subsequently, three professional boxers qualified to fight in the Brazilian city, all of whom were more than 30 years old.

None were able to win against largely younger competition more than once.

Although AIBA is not organising the boxing contest at Tokyo 2020, the International Olympic Committee taskforce in charge has confirmed professional boxers are able to compete.

The World Boxing Council (WBC) has led opposition against this, however, vowing to ban any professionals governed by the WBC for two years if they participate at the Games.

They claim it is dangerous for professional boxers to fight amateurs.

Moustahsane revealed that AIBA will work to improve the relationship after members of National Federations raised the issue.

"It’s clear the future will be more collaboration and co-work between professional and amateur boxing.

"We will try to remove this borderline between professional and amateur.

"It will be an improvement and a normal pathway for boxers from national, to international, to champion, to professional, without limitations."

Sixteen of the 17 Oceanian National Federations were in attendance for the Forum here, with only Guam missing.

The Forums were devised by Kremlev to create fruitful dialogue between AIBA, Confederations and National Federations after a crisis-riddled year for the organisation.

AIBA was stripped of its Olympic status last June over a number of issues, including governance, finances and refereeing and judging.

The organisation's future remains precarious due to a large amount of debt and uncertain leadership, with Moustahsane currently acting as Interim President after the resignation of Uzbekistan's Gafur Rakhimov.

Assisi in Italy is hosting the European Forum on Saturday (February 29).