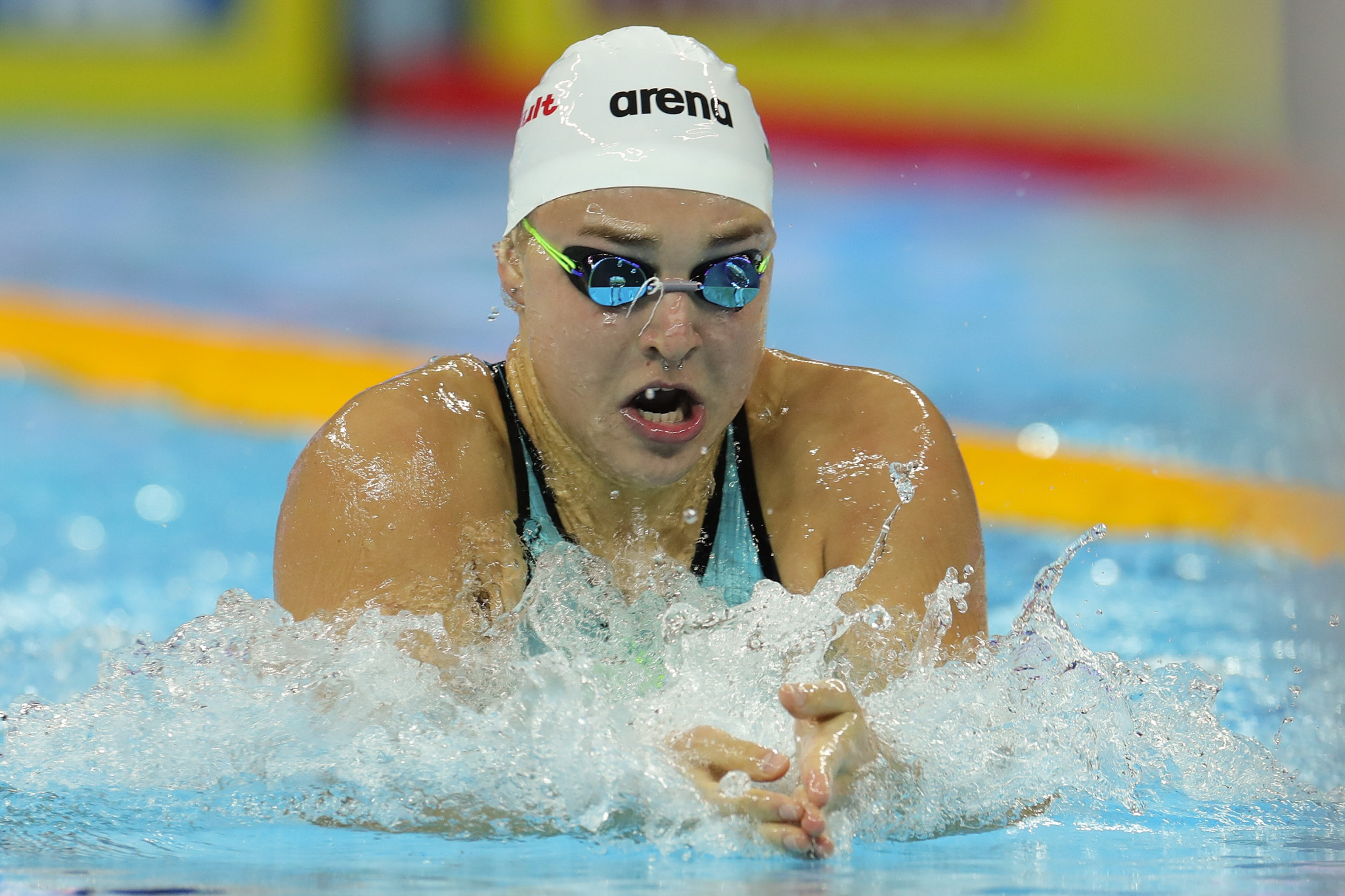 Olympic 100 metres breaststroke gold medallist Rūta Meilutytė was given a two-year ban by the International Swimming Federation (FINA) for missing three drugs tests in a 12-month period last July, it has emerged.

According to SwimSwam, FINA suspended the 22-year-old Lithuanian following a hearing in her case in July, two months after she had announced her retirement.

Meilutytė announced she was quitting the sport in May after it was revealed that she had failed to appear for three drugs tests in a 12-month period, an anti-doping rule violation which carries a ban of up to two years.

The Lithuanian Swimming Federation said drugs testers had been unable to contact the athlete at the address she had provided on the whereabouts system on three separate occasions - April 22 and August 19 in 2018 and on March 28 2019.

Meilutytė, an outspoken critic of athletes who cheat, admitted responsibility and told the hearing she had failed to update her whereabouts correctly, SwimSwam reported.

The 2013 world champion asked to be given a one-year suspension during the hearing so she could return before the 2020 Olympic Games in Tokyo.

A follow-up letter sent by Meilutytė hinted at a possible return to swimming in the future, despite her announcing her retirement.

Meilutytė, who produced a stunning upset to win gold in the 100m breaststroke at London 2012 and is the short course world record holder, has been suspended until July 20 2021.

"The flexibility between two years and one year of ineligibility in this rule is not available to athletes where a pattern of last-minute whereabouts changes or other conduct raises a serious suspicion that the athlete was trying to avoid being available for testing," the FINA Doping Panel said in its decision.

"It is the FINA Doping Panel’s position that the athlete was very slack with the management of the information relevant to her whereabouts, but that no evidence pointed to any pattern, nor did the athlete, who has the burden of presenting evidence to the Panel to obtain a reduced sanction, provide any explanation which the Panel could consider as rebutting a pattern which could allow it to envisage a reduced sanction."