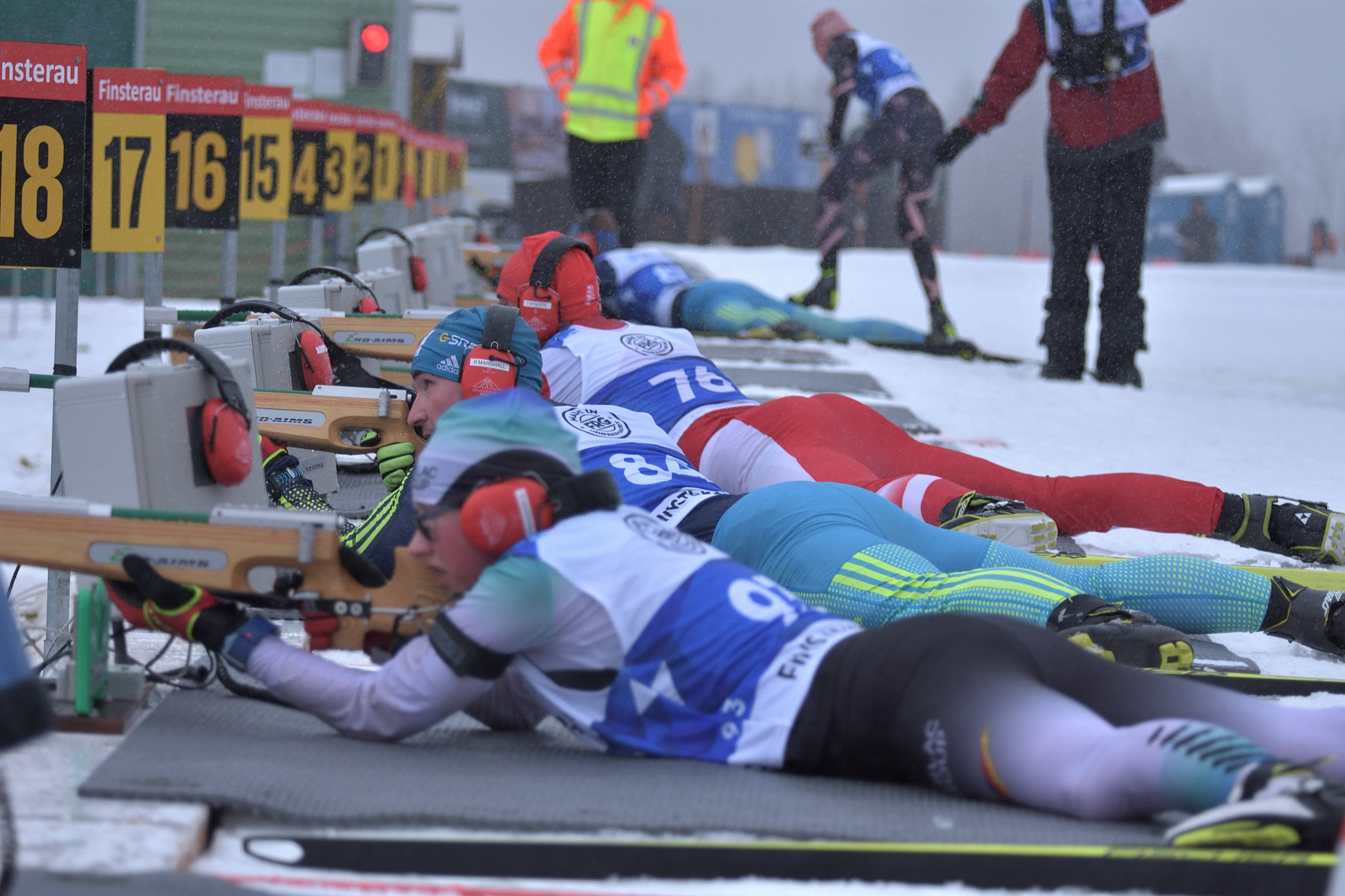 The 21-year-old had already taken gold in the women's visually impaired sprint, and has now won the individual race in 44min 52.1sec.

Vasili Shaptsiaboi was the victor in the men's contest, recording a time of 40:35.4 to triumph by nearly a minute.

Fellow Belarusian Yury Holub was third in 41:58.1, while Stanislav Chokhlaev of Russia finished in between the two in 41:29.4.

There was more success for Russia in the men's sitting and standing events.

Ivan Golubkov dominated the sitting, crossing the line in 35:12.1.

Local hero Martin Fleig ?? made his fans in Finsterau happy on Sunday with a ? place in individual biathlon event.

He seems to always deliver in front of his own fans who led him to two world titles back in 2017.#ParaNordic #ParaSnowSports #Finsterau2020 pic.twitter.com/3sjSmVwTdg

Martin Fleig of Germany was the silver medallist in 38:26.8, with Daniel Cnossen of the United States taking bronze in 38:53.4.

Vladislav Lekomtsev was then victorious in the standing race in 37:54.2, followed by Ihor Reptyukh of Ukraine in 38:48.1 and Aleksandr Pronkov of Russia in 42:29.8.

American Paralympic champion Kendall Kretsch triumphed in the women's sitting contest with a time of 41:40.5.

Compatriot Oksana Masters was behind her in 42:48.2, while Natalia Kocherova of Russia came third in 43:22.3.

There was an all-Ukrainian podium in the women's standing competition, with Iryna Bui finishing in 46:27.4 to emerge victorious.

Competition continues on Tuesday (February 4) with the middle-distance races.