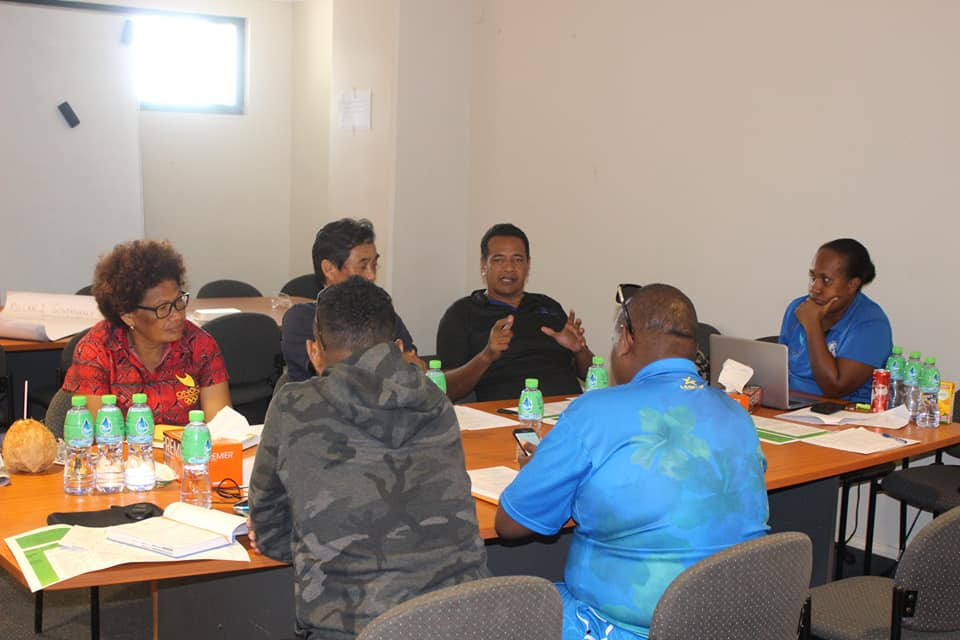 The National Olympic Committee of the Solomon Islands (NOCSI) Executive Board held a one-day planning session to prepare for the year head.

Officials reviewed activities in 2019 and also discussed the 2020 operation plan, which is linked to the NOCSI strategic plan.

According to the NOCSI, key aims are improving internal and external communications and strengthening National Federations.

The session was facilitated by members of the NOCSI Training and Development Commission.

Solomon Islands have competed at every Summer Olympics since Los Angeles 1984, and are yet to win a medal.

A team of three represented the country at Rio 2016, including 5,000 metres runners Rosefelo Siosi and Sharon Firisua.