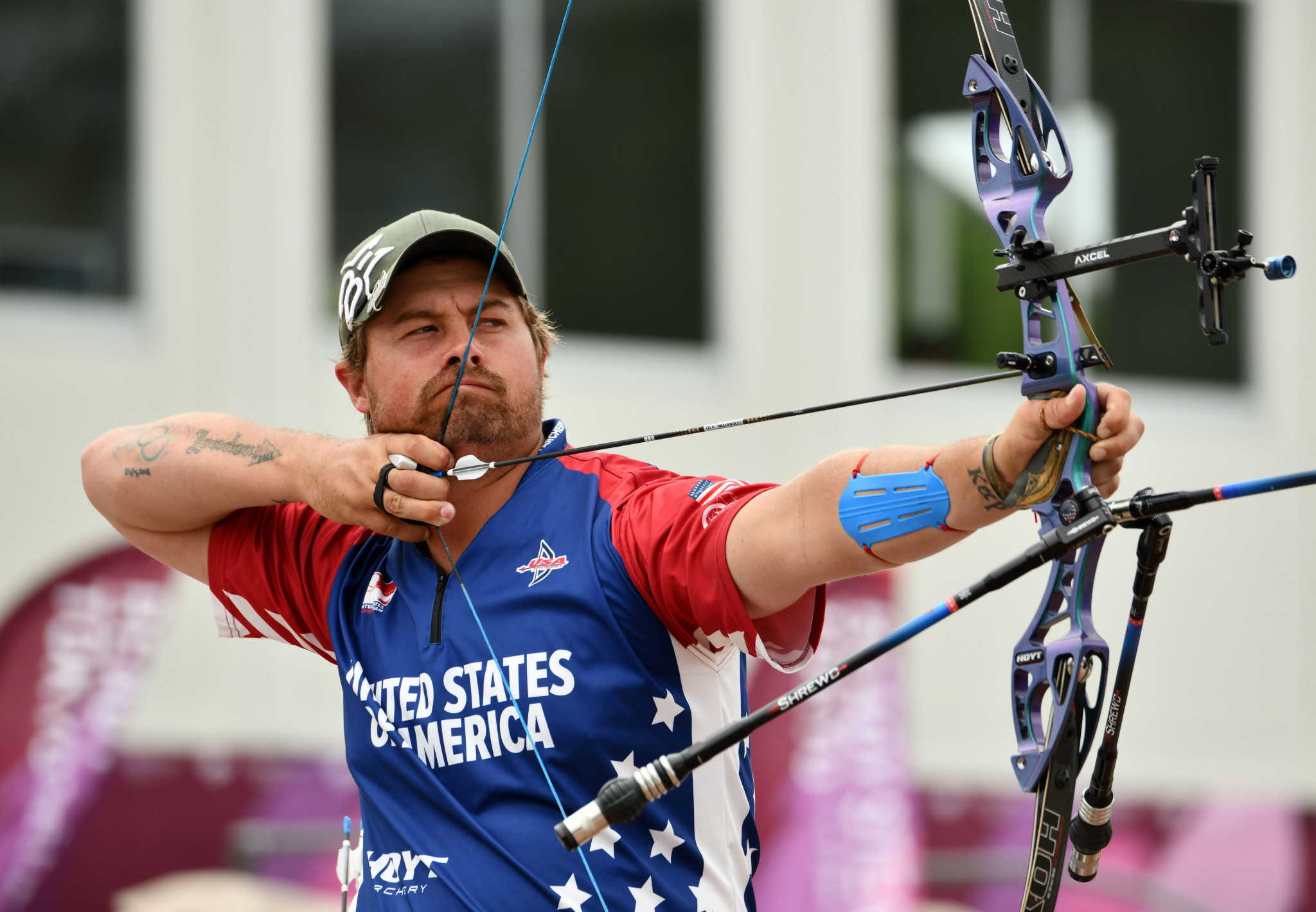 The United States had three athletes progress through to tomorrow's finals, at the penultimate leg of the Indoor Archery World Series in Nîmes, France.

World champion Brady Ellison and Jack Williams are both through to the men's recurve final, while fellow American Braden Gellenthien advanced to the men's compound final at the Sud de France Nimes Archery Tournament at Parc des Expos in Nîmes.

Gellenthien earned his place in the men's compound gold-medal match with a 149-146 win over Denmark’s Martin Damsbo and will now face home favourite Nicolas Girard, a 149-145 victor at the expense of another Dane, Stephan Hansen.

Sim overcame Wi Nayeon 7-1, while Chang claimed a 6-5 win over Kim Chaeyun after a shoot-off.

Also decided today was the line-up for the women's compound final, which will be contested by Denmark's Tanja Jensen and Estonia's Lisell Jäätma.

The semi-finals saw Jensen beat the US’ Paige Pearce in a shoot-off after a 146-146 draw, and Jäätma defeat another American, Alexis Ruiz, 146-141.

All five finals are due to take place tomorrow.

The losing semi-finalists will meet in the bronze-medal matches.