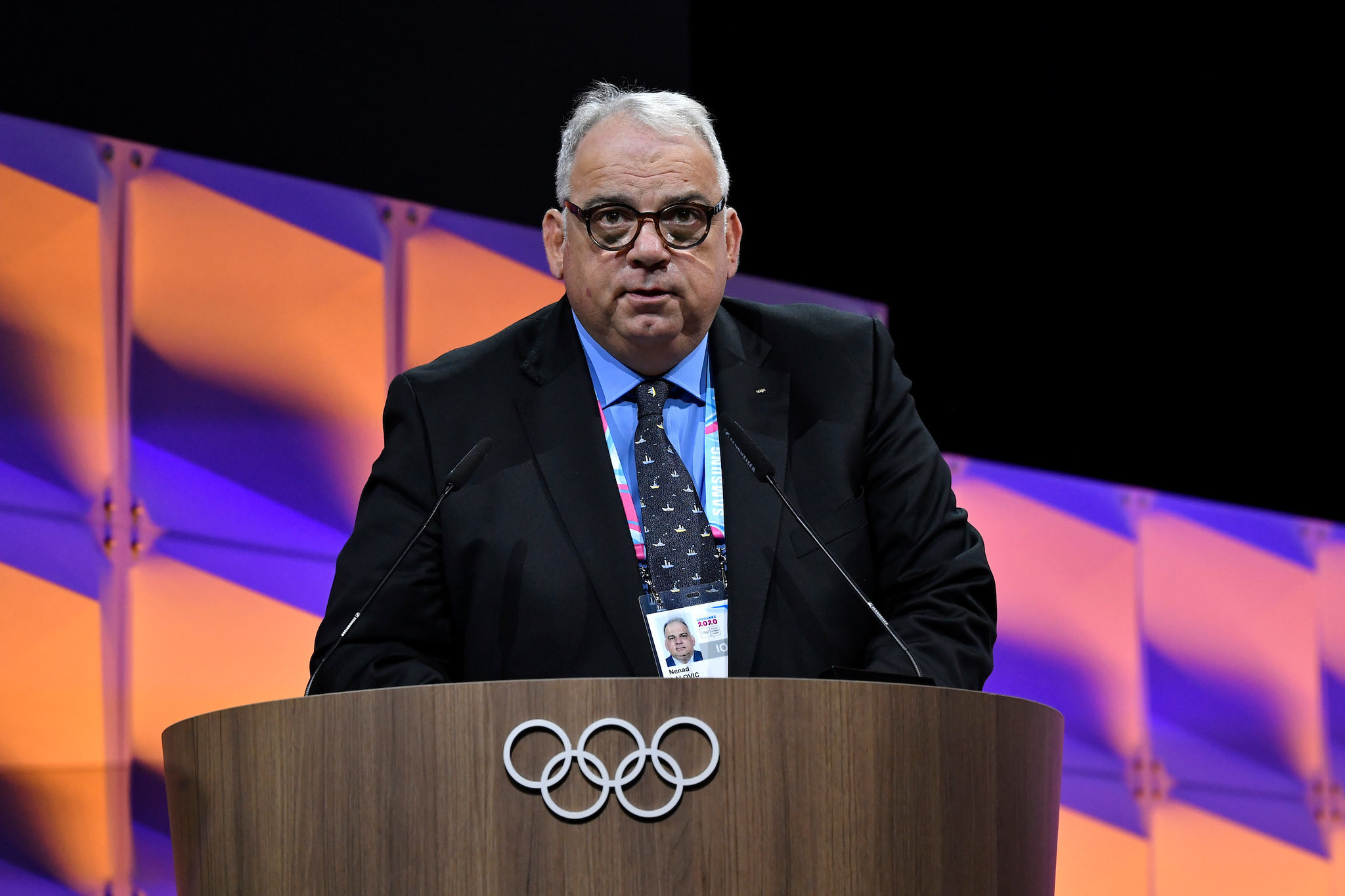 The head of the International Olympic Committee group monitoring the International Boxing Association (AIBA) has slammed the lack of progress the body has made since it was suspended - and warned it needs to work much harder to be reinstated.

Nenad Lalović, chair of the IOC Monitoring Committee, told insidethegames the panel had expected much more from AIBA following the decision to strip the embattled organisation of its status as Olympic governing body for the sport last June.

Lalović called for "totally new" people to be installed in leadership roles at AIBA and criticised its failure to convene a crucial Congress to update statutes, which the IOC has demanded.

In his report to the Session, the IOC Executive Board member also cast doubt on AIBA's ability to repair its troubled financial situation.

AIBA is around $16 million (£12 million/€14 million) in debt following years of turmoil, and Lalović warned the IOC "do not know if there is any possibility of clearing AIBA’s debts and at this stage we have no knowledge of a financial plan".

"I was expecting more from them because they should work harder to save themselves," he told insidethegames.

"We had three meetings with them, but I don't see they are sufficiently acting and doing the things they should do.

"They should do it faster."

AIBA's recognition was suspended by the IOC because of severe concerns with its governance, finances and refereeing and judging.

A process to reform its statues hit a stumbling block last month, when an AIBA Executive Committee meeting to vote on possible changes could not be convened because of a lack of members in attendance.

insidethegames understands AIBA has distributed the proposals to Executive Committee members, but some have not received responses to questions they have raised.

The failure to reach a quorum has delayed the reform process, considered crucial if AIBA is to regain its status before Paris 2024.

Lalović claimed the IOC was "still awaiting information on which guiding principle the new statutes will be based upon".

Prominent sports lawyer François Carrard had been drafted in to help devise the changes, but was forced to step down days after being appointed because he is working for the IOC in its dispute with AIBA.

The IOC wants the entire Executive Committee and leadership of AIBA to be replaced and has urged the organisation to hold elections as soon as possible.

Mohamed Moustahsane remains AIBA Interim President after replacing Gafur Rakhimov, whose election in November 2018 was the catalyst for the suspension of its Olympic recognition.

"They need a statutory Congress as soon as possible, and in six months or three months they should have an elective Congress," Lalović added.

"It is necessary for totally new people to be elected."

AIBA's status will not be considered until after this year's Olympic Games in Tokyo - where the boxing tournament is taking place without its involvement - and Lalović said it would need to step up its efforts if it is to be reinstated in time for the 2024 Games.

"At this moment, no, but I was not expecting to lift the suspension before the final report and until we have fully analysed what they have done, which is important," he said.

"They still have a chance but they must work hard."