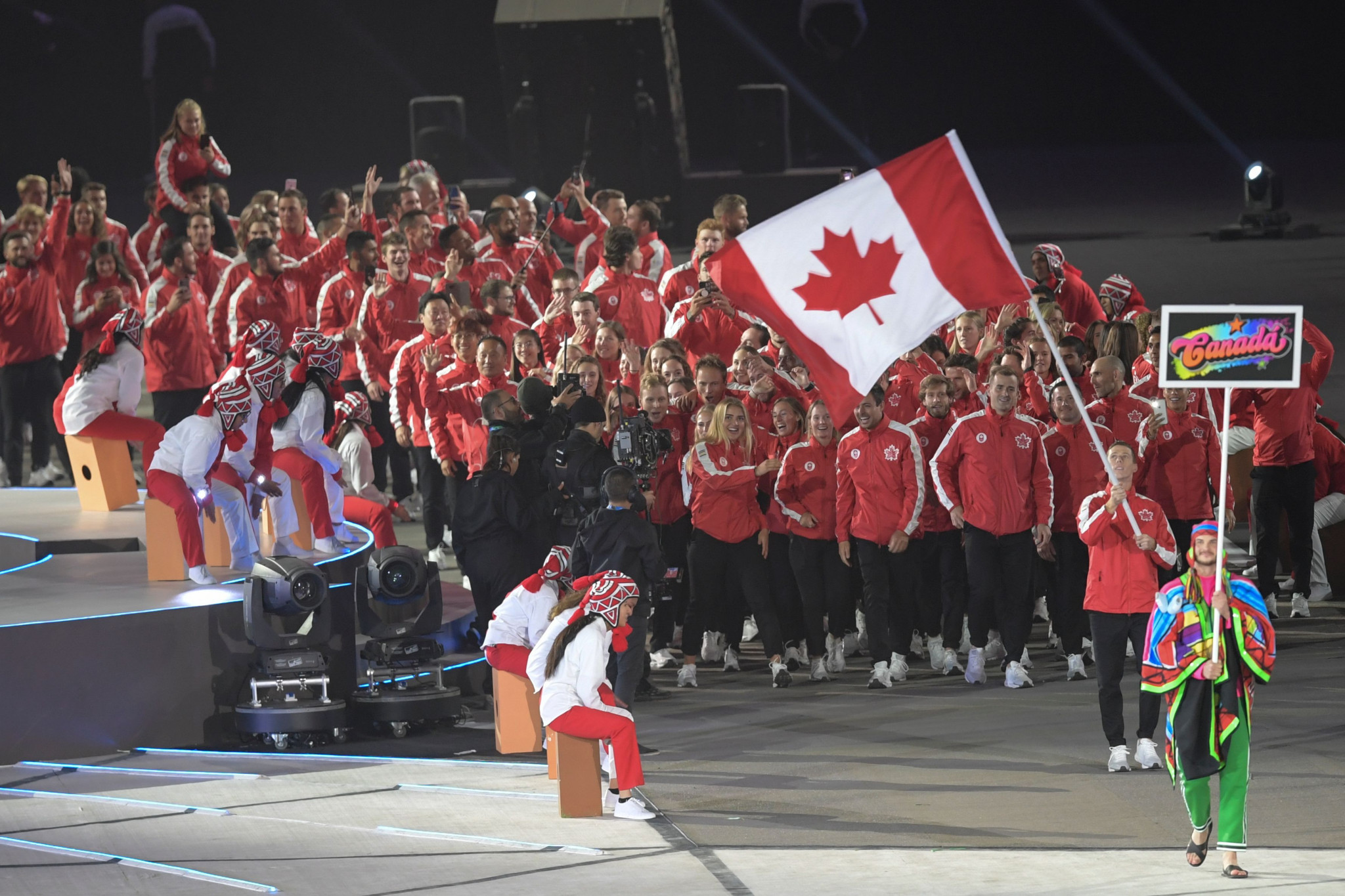 Canada has become the latest country to ease the restrictions placed on its athletes by the International Olympic Committee's (IOC) Rule 40.

The much debated rule governs how athletes can interact with their sponsors during the Olympic Games.

Rule 40.3 previously stated "no competitor, team official or other team personnel who participates in the Olympic Games may allow his person, name, picture or sports performances to be used for advertising purposes during the Olympic Games".

But this was relaxed in June when the wording was changed to "competitors, team officials and other team personnel who participate in the Olympic Games may allow their person, name, picture or sports performances to be used for advertising purposes during the Olympic Games in accordance with the principles determined by the IOC Executive Board".

The rule in its previous guise was seen as a major reason why companies signed up as part of the lucrative The Olympic Partner sponsorship scheme which guarantees huge exposure during Games-time.

However, it caused contention with athletes who said it prevented them making money during the most important time of their career.

The IOC argued that money from the sponsorship scheme is invested back into sport around the world, but they relaxed the rule after a landmark German legal decision in February which described the wording as "too far reaching" and "abusive conduct".

Countries including the United States and Australia have since released more relaxed guidelines for their athletes as Tokyo 2020 approaches.

Athletes will be allowed to share promotional posts on social media if they are part of a long-standing generic campaign, and provided there is no escalation during the Games.

A less restrictive timeline for campaigns has also been agreed alongside a streamlined notification process for personal sponsors.

As with Rio 2016 and Pyeongchang 2018, athletes are allowed to thank personal sponsors during the Games and can receive congratulatory messages from them.

"The COC is committed to supporting the ability of athletes to attract sponsors to bolster their careers and development, without compromising our mandate to generate revenue that benefits the sport system as a whole," said COC chief executive and secretary general David Shoemaker.

"Thank you to our Athletes' Commission for its contributions to this important initiative and for providing the important Canadian athlete perspective to ensure both our athletes and the official Olympic partners who support Team Canada and the Games are best represented."

A group of athletes have threatened legal action against the British Olympic Association after claiming that their Rule 40 guidelines do not go far enough.

The rule traditionally kicks in a few days before the Olympic Games and ends a few days afterwards.

"It is so important to have the athletes' voice represented in these conversations," said Canada's double Olympic trampoline champion Rosie MacLennan, the vice chair of the COC Athletes' Commission.

"It is always great when our Athletes’ Commission works together with the COC, particularly in this type of progress.

"These guidelines reflect the evolution of the broader market and recognise the importance of enabling individual sponsorship that encourages Canadian brands and companies to financially support Canada's athletes."