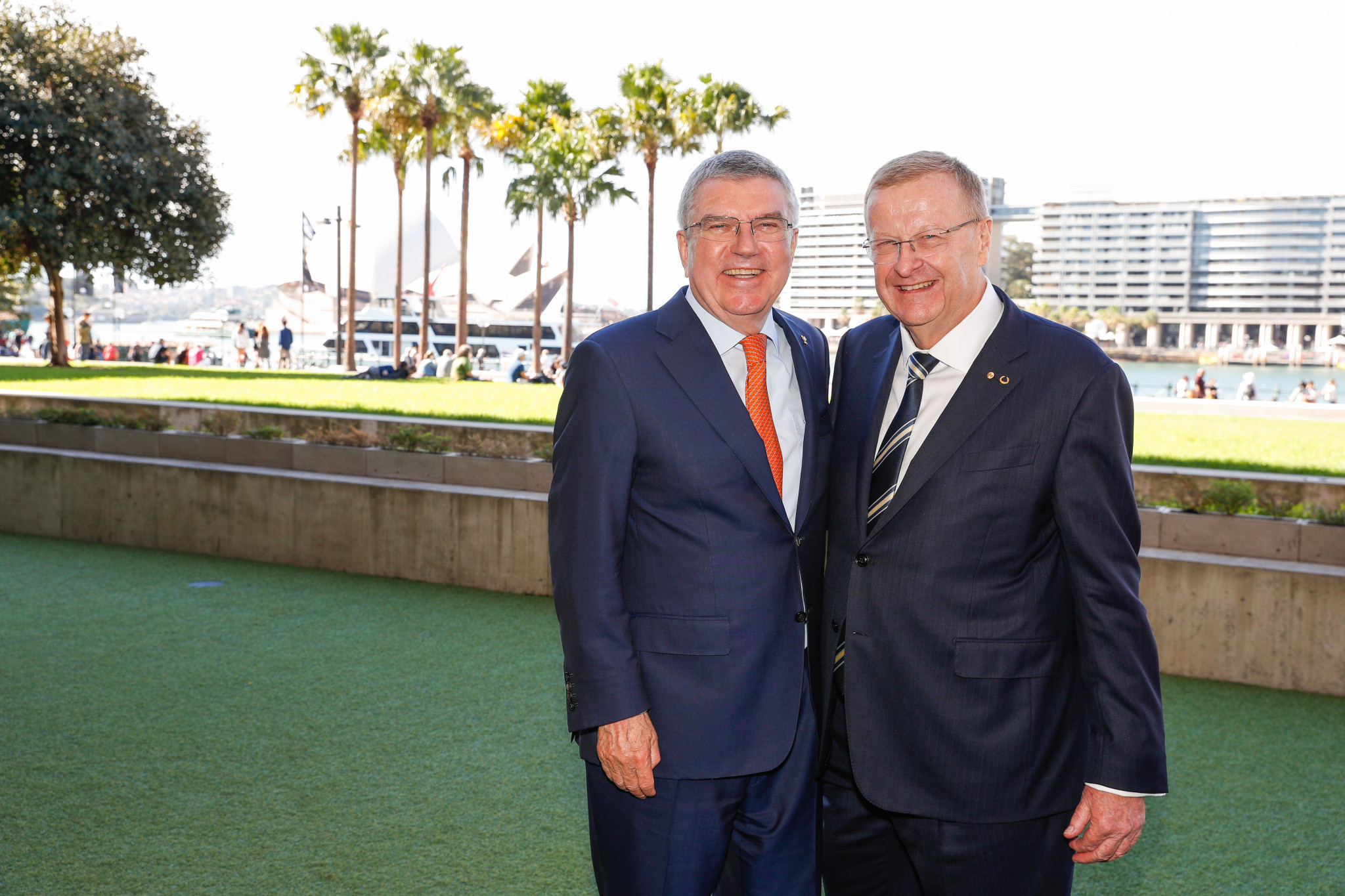 Queensland's campaign to host the 2032 Olympic and Paralympic Games is set to move into a new, potentially significant, stage here this week when Australian Olympic Committee (AOC) President John Coates presents its bid to leading officials.

It reinforced Australia's position as favourite in a race that is being run under new rules after the IOC scrapped the policy of awarding the Games seven years before they are due to take place.

Under new bid rules, they could now be awarded as early as next year if the IOC believe they have a suitable candidate, although Coates told insidethegames he believes 2022 is a more realistic target.

Coates will, though, seek to speak to the IOC’s Future Summer Host Commission, headed by Norway's Kristin Kloster Aasen, to try to establish what the timetable will be.

"I’ll hopefully have the opportunity to talk to the President about the potential for a Brisbane candidature now it’s official, and to have it moved from what the IOC calls a continuous dialogue phase to a targeted dialogue phase," Coates told Brisbane newspaper The Sunday Mail.

"And I hope to interface with the Future Host Commission and talk to them about our plans."

Coates reportedly hopes that Queensland can submit a formal bid document by June 30 so it is lodged before the start of Tokyo 2020 on July 24.

Among the documentation he plans to hand over to the IOC here is a 30-page summary of the feasibility study commissioned by the Queensland Government before they committed to supporting the bid.

Like many other parts of Australia, Queensland has been badly hit by bushfires.

At its peak last month, almost 70 fires were burning across Queensland but it has not affected the area as much as New South Wales and Victoria.

But the State has continued to make preparations for its Olympic campaign and is expecting to officially appoint a bid team in the next few weeks.

Along with representatives from the AOC, Australian Paralympic Committee and the Australian and Queensland Governments, a number of former top athletes are expected to be appointed to the Bid Committee.

These could include Olympic gold medallists Cathy Freeman, who lit the Cauldron at the Opening Ceremony the last time Australia staged the Games at Sydney in 2000, Susie O’Neill, Natalie Cook and Cate Campbell.

There could also be a place, The Sunday Mail reported, for Olympic swimming silver and bronze medallist Mark Stockwell, now one of Queensland's most successful and richest property developers.

In 2011, Stockwell led the Gold Coast's successful bid for the 2018 Commonwealth Games, which has proved to be the catalyst for this Olympic campaign.

A place is also set to be found for John O’Neill, the former chief executive of the Australian Rugby Union and Football Federation Australia, and who is now the chairman of the Star Entertainment Group, one of Australia's largest gaming and entertainment groups.

Under Coates, Queensland's bid seems to have stolen a march on its rivals, which could include Germany, India and Indonesia.

Saint Petersburg had also been planning to bid but could be barred from putting forward a candidature under a series of punishments proposed by the World Anti-Doping Agency against the Russian Anti-Doping Agency after data transferred from the Moscow Laboratory was allegedly manipulated.